The MPV puts on new running shoes
by Jason Tulio | Oct 5, 2017
CAR BRANDS IN THIS ARTICLE 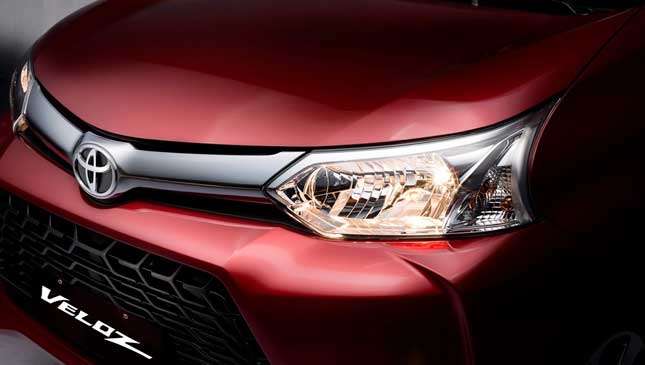 Love the Toyota Avanza? The seven-seater MPV is pretty popular around these parts, as its competitive pricing makes it a good alternative to bigger MPVs and midsize SUVs. If you're one of its admirers, then you might like this new variant that's just been revealed by Toyota Motor Philippines.

It's called the Avanza Veloz, and it's a bit sportier than your average drab MPV. Up front is a sleek aero grille and sport bumper combo, while the rear has a smoked chrome lamp garnish and back handle plus its own sport bumper. Inside, you get all-black fabric seats and door trim, chrome door handles, a leather shift knob, plated A/C air outlets, and an audio and navigation display.

Powering Toyota's new MPV variant is the same 1.5-liter engine found in the Avanza 1.5 G, which puts out 103hp and 136Nm and is paired to a four-speed automatic tranny.

The new Veloz variant costs P1,025,000, making it the most expensive in the lineup and the only one priced over P1 million. Available colors include Black and Silver Metallic, White, and a new Red Mica Metallic shade. Will you be adding it to your Christmas wish list? 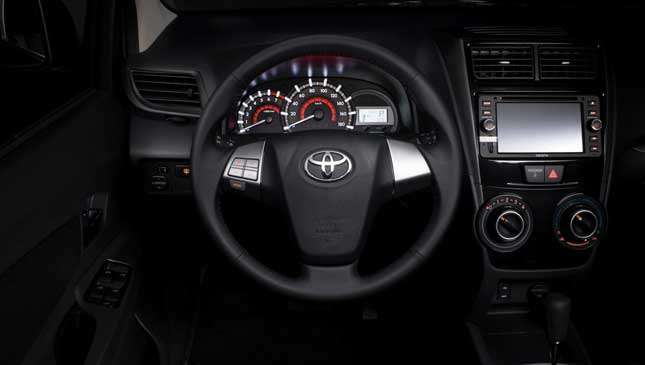 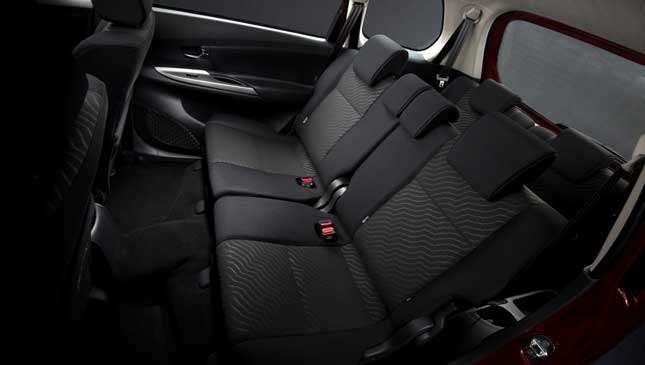 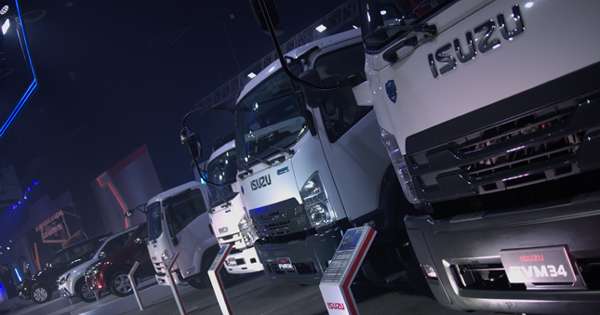