The Yaris-based crossover will be keeping the concept’s chunky aesthetic
by Stephen Dobie | Oct 7, 2021
CAR BRANDS IN THIS ARTICLE

A few months ago, Toyota showed us the Aygo X Prologue concept, pictured here. “The aim of this project was to reimagine the A-segment,” said its design chief at the time, suggesting that this would be an all-new kind of city car. One a little more SUV-esque, it’d seem.

In November, we’ll see the finished thing. In Europe, the Aygo has been a mainstay of titchy affordable cars since its 2005 arrival, those early versions filled with innovative cost- and weight-saving solutions. Some were small—using one piece of string to suspend the parcel shelf rather than two—while others were a little bigger. Such as sharing engineering and production with Citroen and Peugeot, whose C1 and 107/108 were non-identical twins to the Aygo. 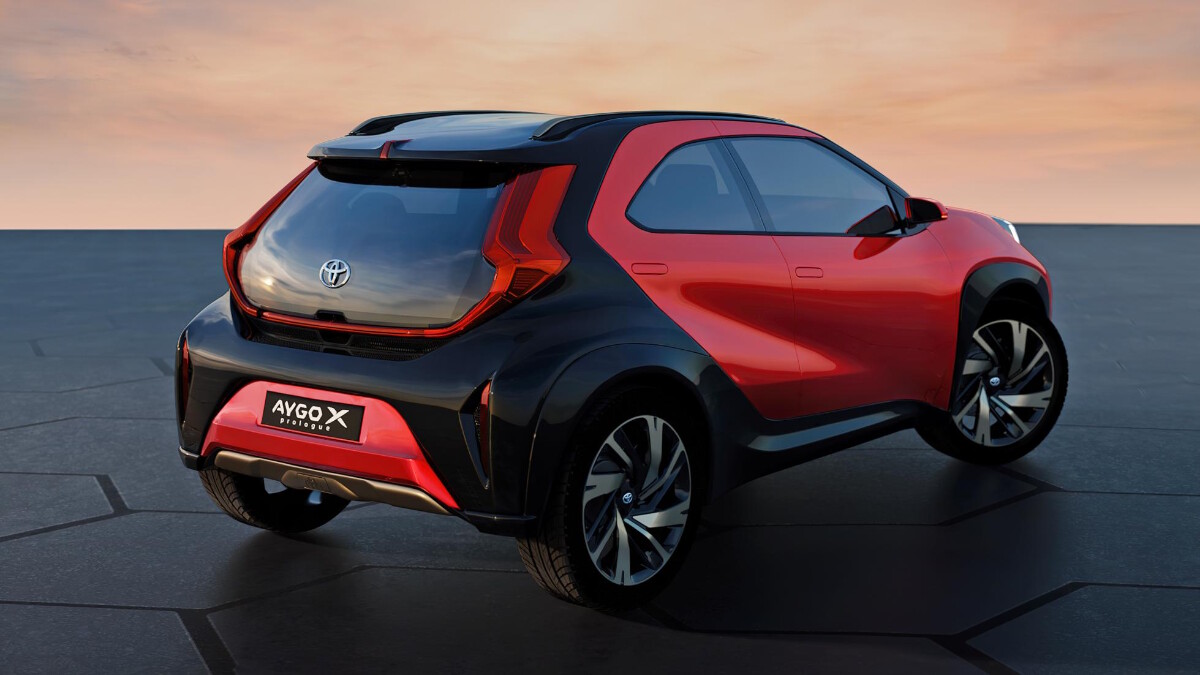 But no more. Toyota is going it alone with the new Aygo X—it’s keeping the name of the concept, as well as its chunkier aesthetic—spinning its new entry-level car from the same platform as the latest Yaris. 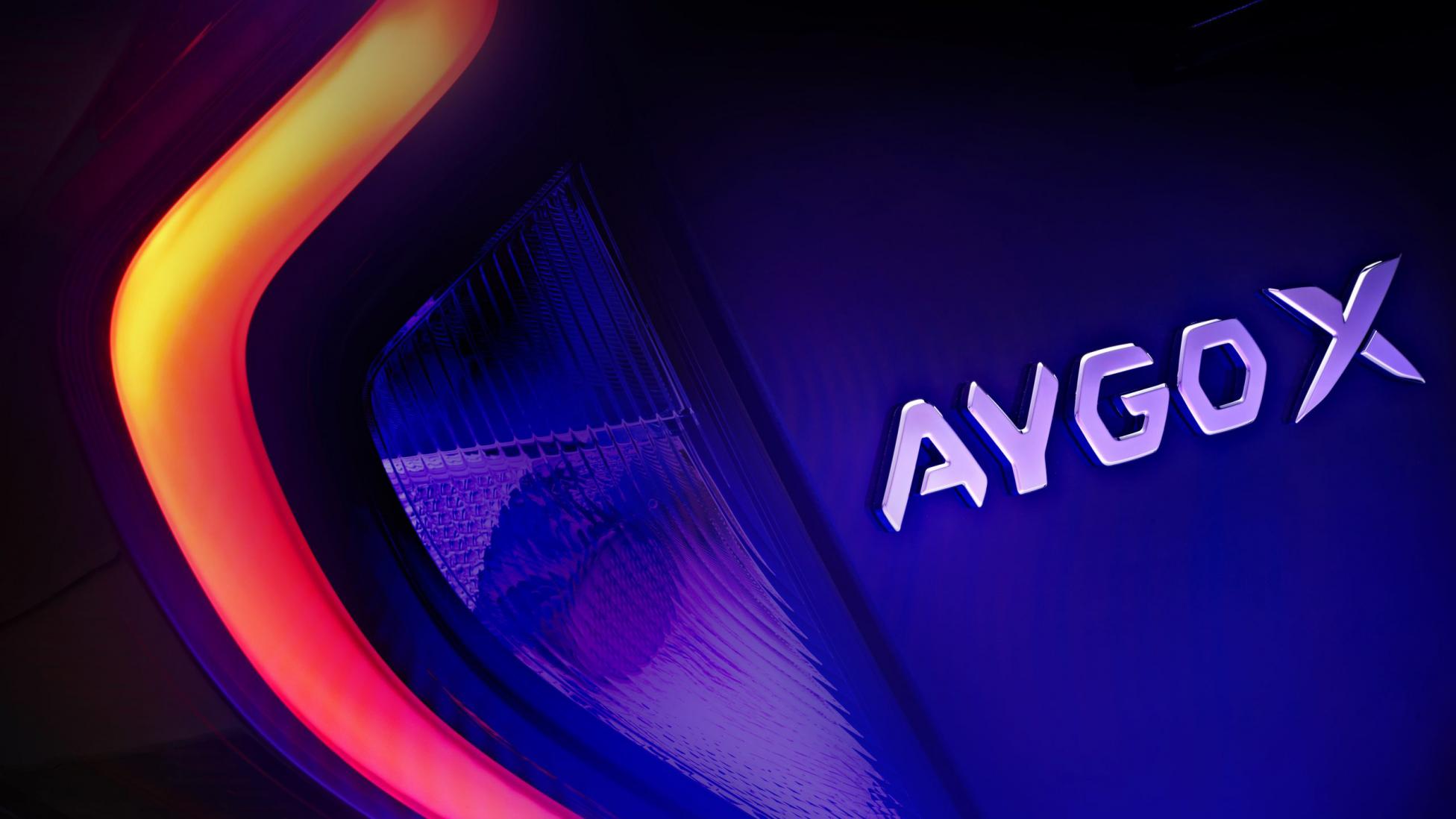 “The Aygo X development team studied current and future lifestyles in urban and suburban environments in Europe to deliver a confident, compact crossover that is unique in the small-car segment,” we’re told. 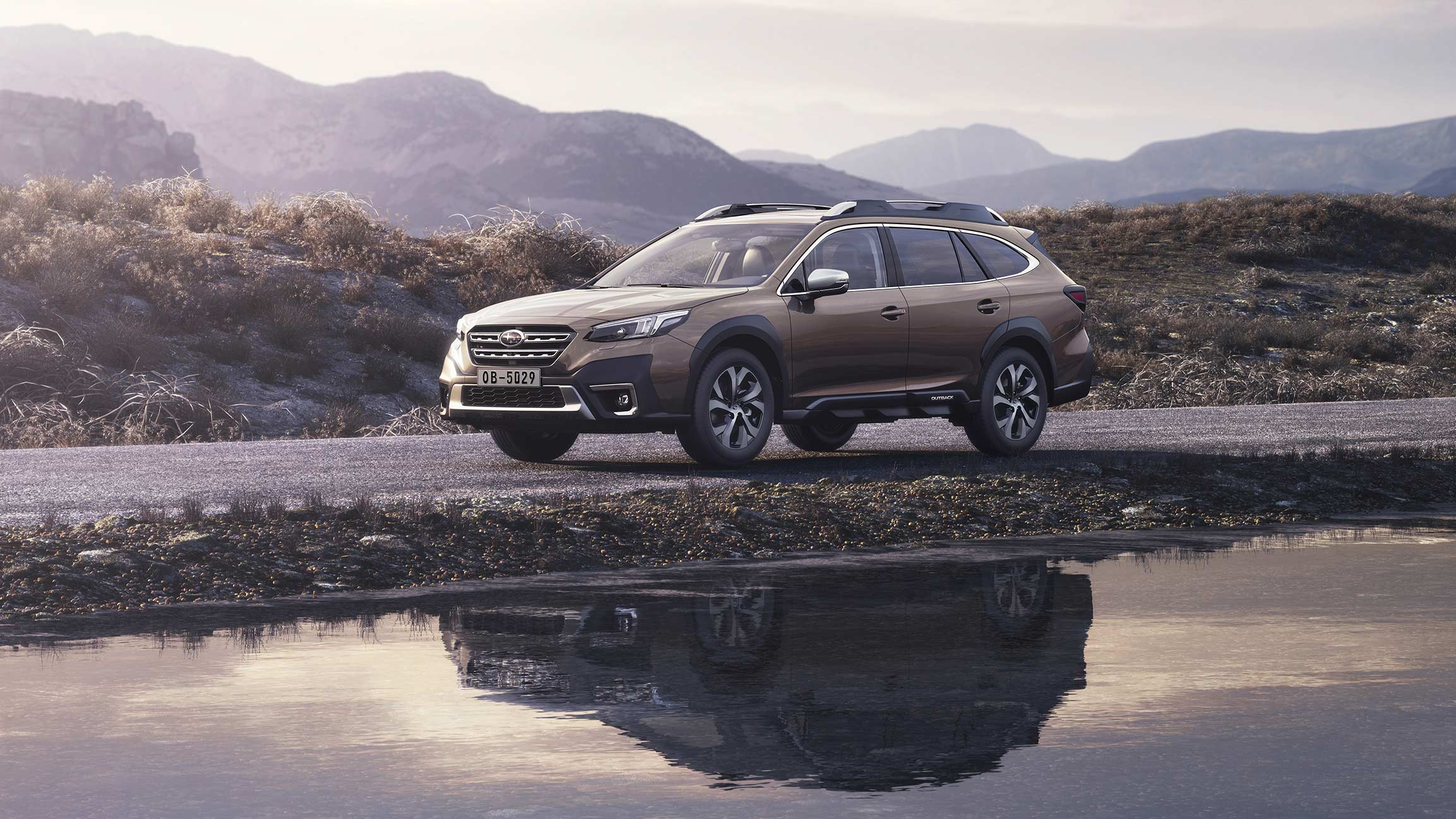 Subaru PH rolls out low monthly plans, low DP deals, and cash discounts for October
View other articles about:
Read the Story →
This article originally appeared on Topgear.com. Minor edits have been made by the TopGear.com.ph editors.
Share:
Retake this Poll
Quiz Results
Share:
Take this Quiz Again
TGP Rating:
/20