Report: Toyota GR Corolla might be arriving in ASEAN soon, but will we get it in PH?

The hot hatch is expected to be launched in Thailand later this year
by Leandre Grecia | Oct 27, 2022
CAR BRANDS IN THIS ARTICLE

When Toyota pulled the wraps off the GR Corolla, we didn’t really get our hopes up that it would make its way over to our market. There’s one particular reason.

A recent article from Autonetmagz.com, however, is giving us a sliver of hope. The Thai website has reported that the bigger and more powerful Gazoo Racing hot hatch is set to be launched in Thailand at the end of 2022, and no less than Toyota Motor Corporation president Akio Toyoda himself is expected to grace the occasion.

OTHER STORIES YOU MIGHT HAVE MISSED:
Ferrari owner who used bus lane won’t be able to renew his supercar’s LTO registration
The Yamaha Gear is a small urban commuter you never knew you wanted 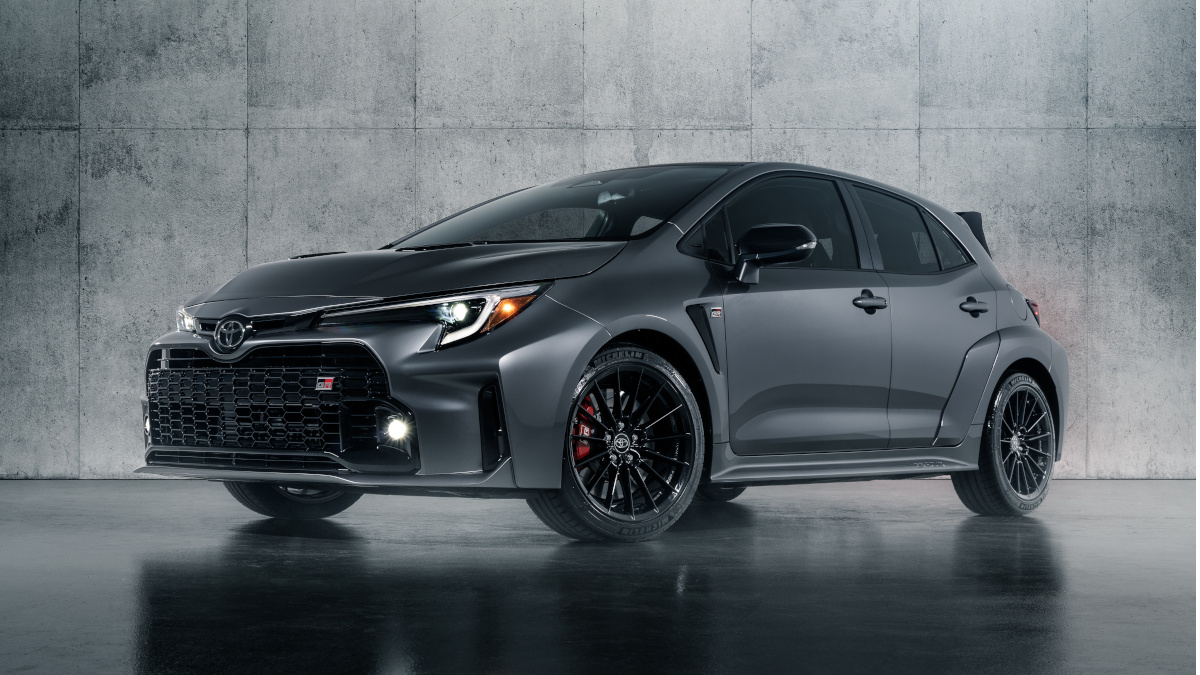 If this turns out to be true, then this will mark the model’s debut in ASEAN. We can’t really say for sure if the rest of the region will get it, we can enjoy this moment of excitement for now.

In case you aren’t familiar with the GR Corolla, this five-door monster is powered by a 1.6-liter three-cylinder turbopetrol capable of 300hp and 370Nm of torque. It features Toyota’s GR-Four AWD system and can only be had with a six-speed manual transmission. Oh, it’s a beast, alright.

Do you think there’s still room for another hot hatch in Toyota Motor Philippines’ lineup? Chime in via the comments section. 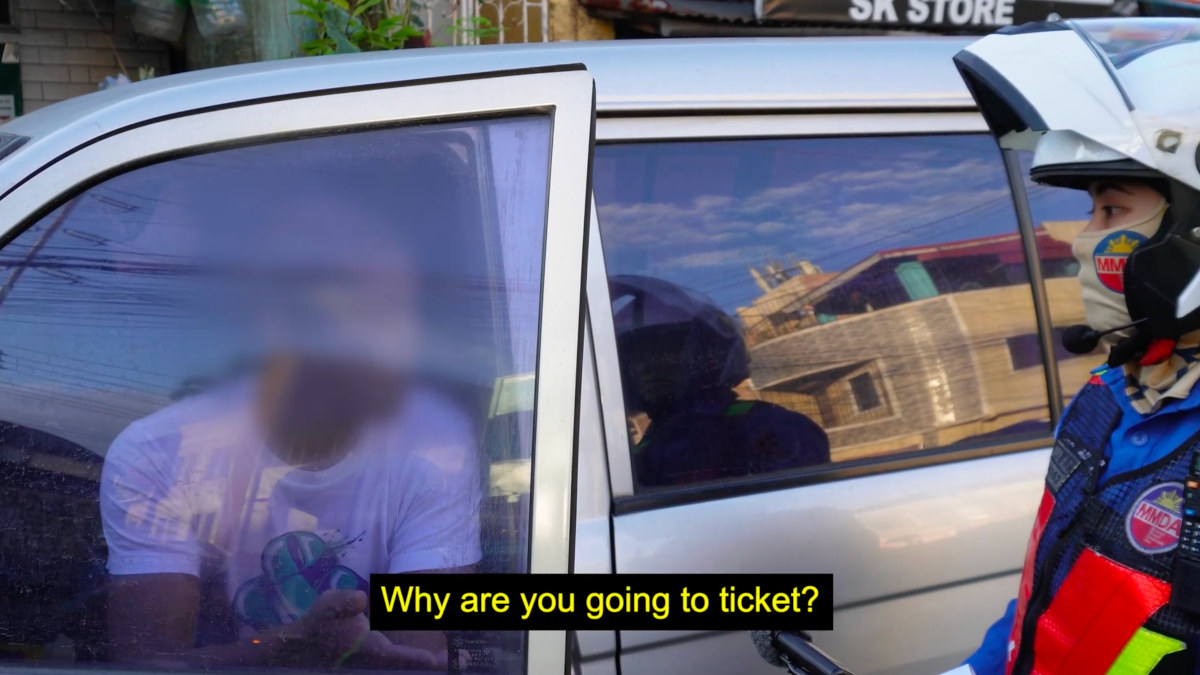 Staying inside your illegally parked car won’t save you from getting a ticket
View other articles about:
Recommended Videos
Read the Story →
This article originally appeared on Topgear.com. Minor edits have been made by the TopGear.com.ph editors.
Share:
Retake this Poll
Quiz Results
Share:
Take this Quiz Again
TGP Rating:
/20