Only 35 units each of the four- and six-cylinder versions are available
by Leandre Grecia | Aug 10, 2021
CAR BRANDS IN THIS ARTICLE

Another special-edition Supra has landed in Toyota’s home market. This new one, however, isn’t merely a spinoff of the brand’s popular sports car. Rather, it’s one built in celebration of the Supra’s 35th anniversary.

Actually, there are two versions of the Supra 35th Anniversary Edition. One is the RZ trim packing a 3.0-liter, straight-six under the hood, and the other is the SZ-R powered by a 2.0-liter four-banger. 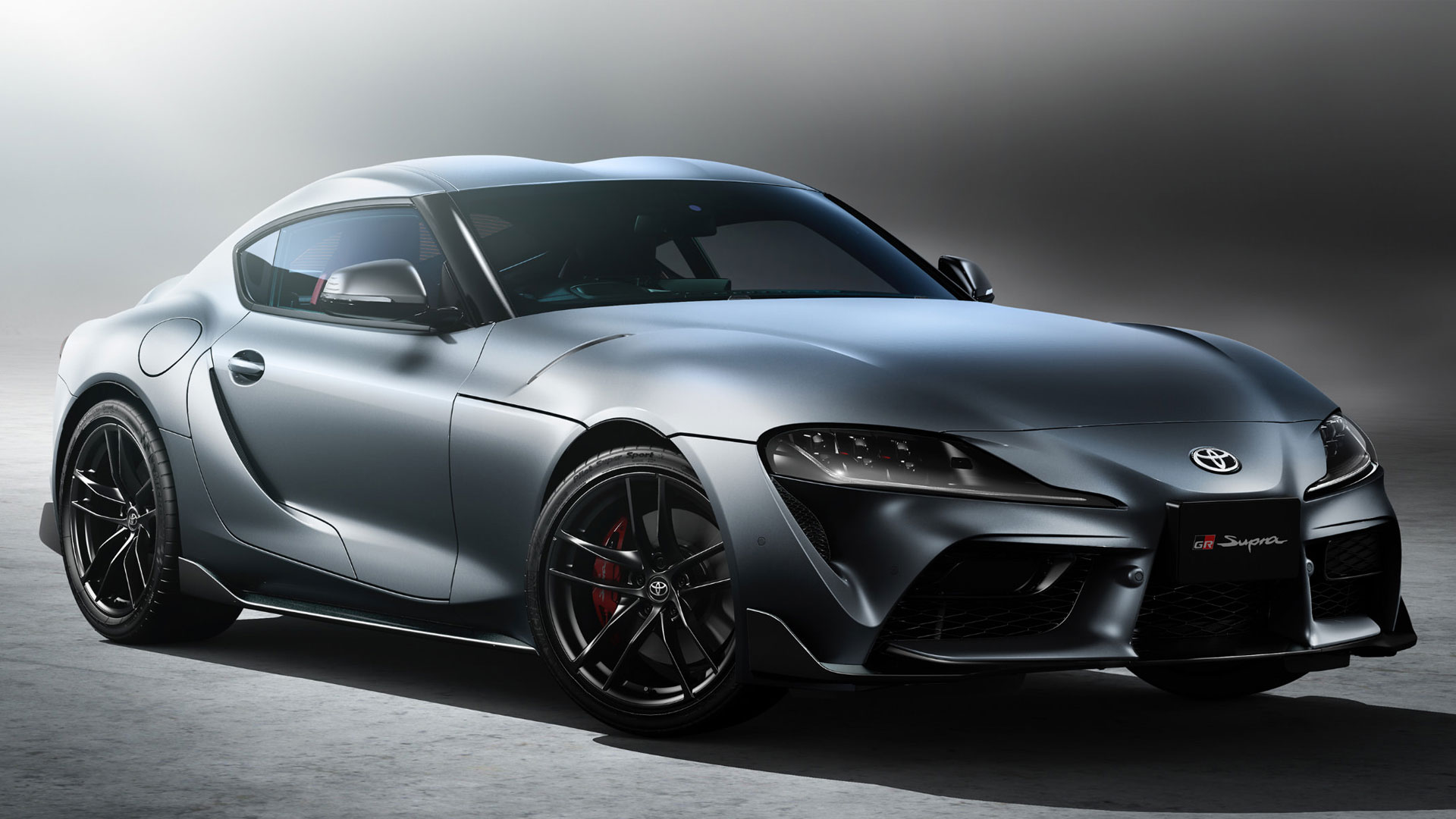 Both vehicles come with exclusive seats inside the cabin, finished in Alcantara and Ignition Red leather. These also get special 35th Anniversary carbon ornaments on the dash and an extra touch of red leather on the steering wheel, center console, and side panels. 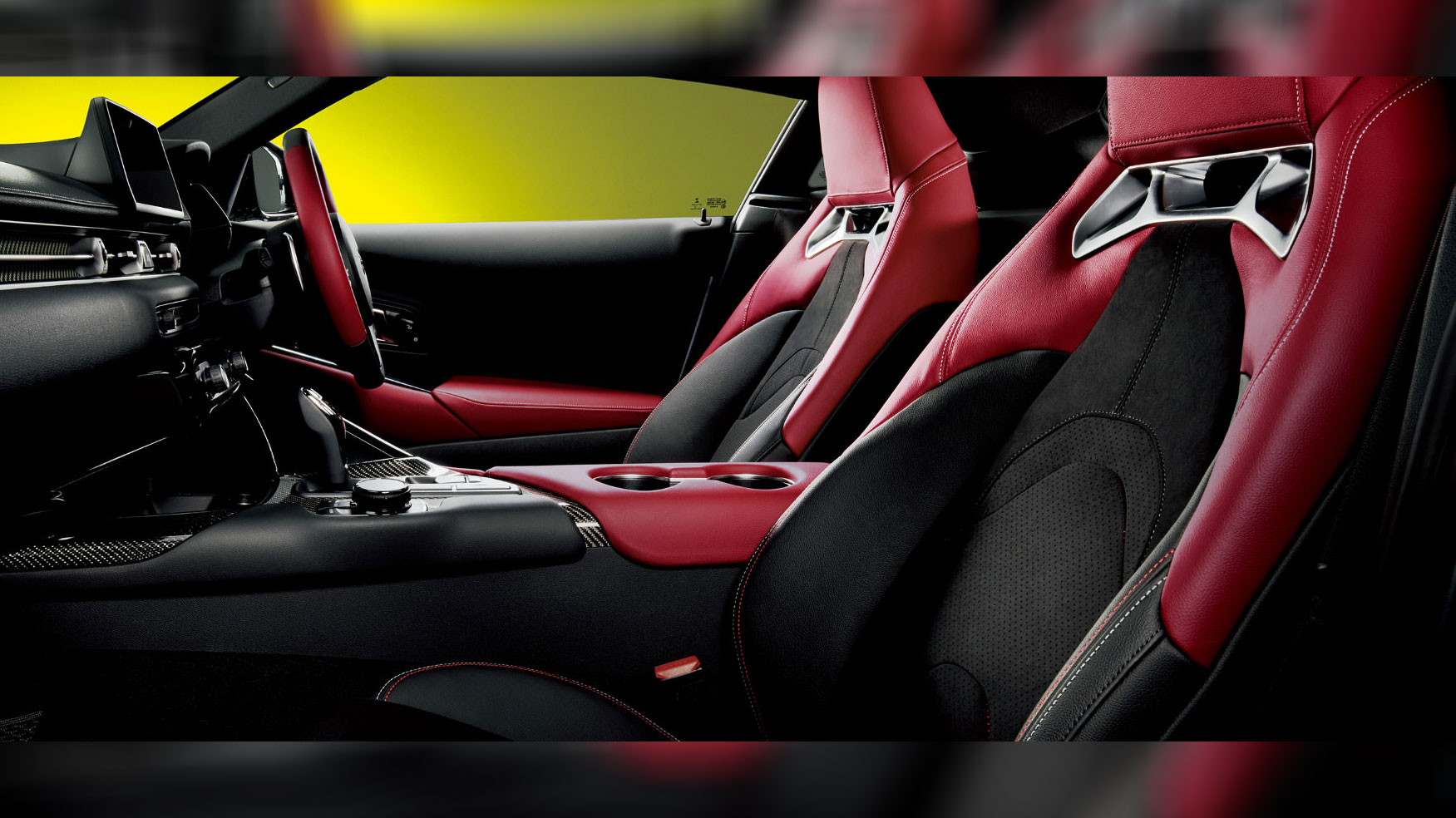 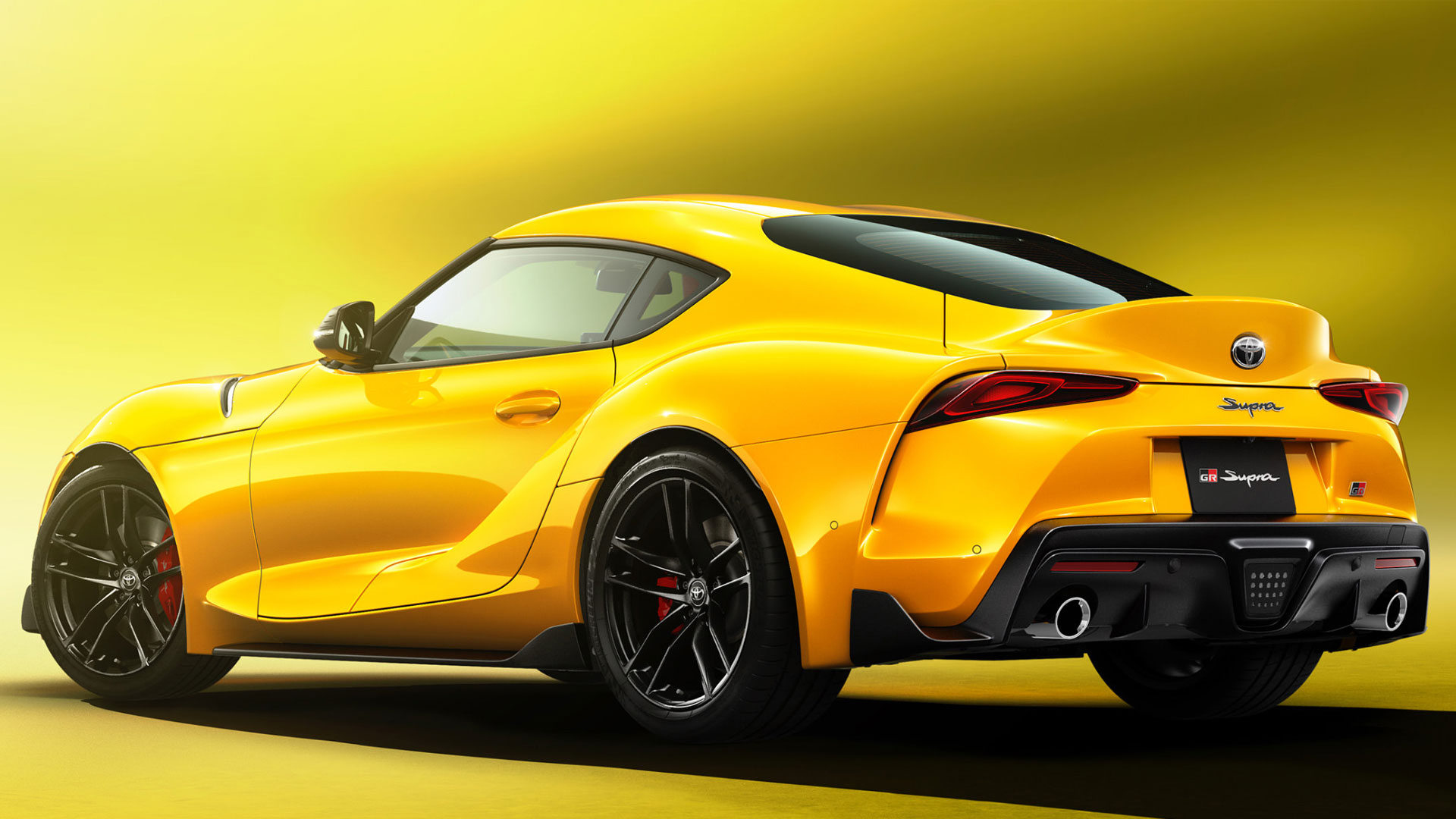 So, do you like the subtle touches Toyota has added to these special-edition Supras? Tell us in the comments. 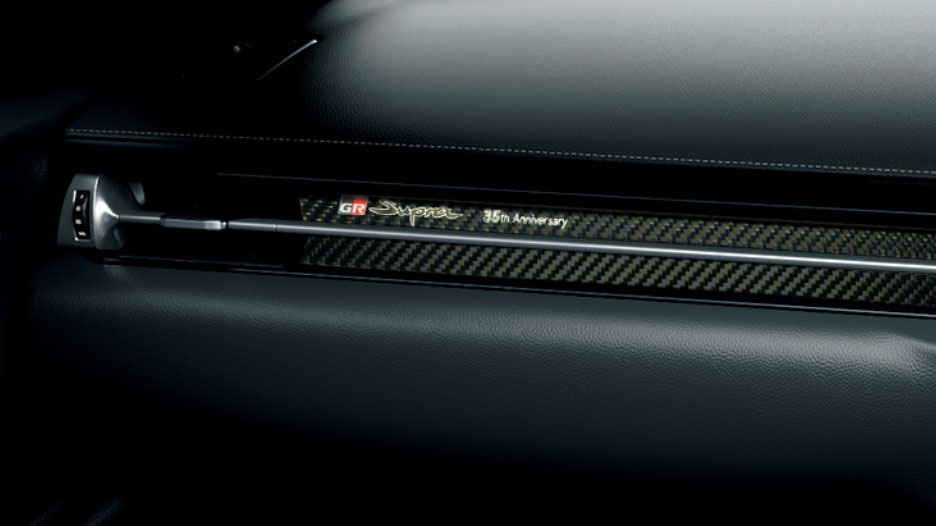 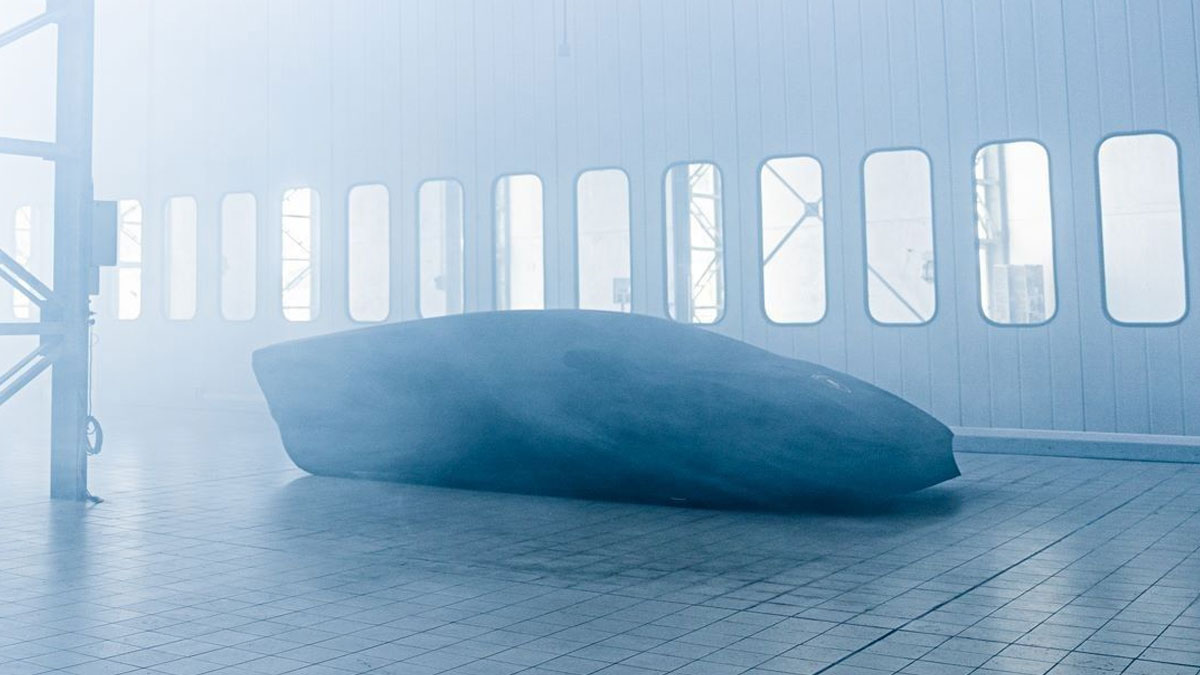 A new Lamborghini Countach is on the horizon
View other articles about:
Read the Story →
This article originally appeared on Topgear.com. Minor edits have been made by the TopGear.com.ph editors.
Share:
Retake this Poll
Quiz Results
Share:
Take this Quiz Again
TGP Rating:
/20