We do know for sure the rear wing will be just as massive
by Vijay Pattni | Feb 6, 2019
CAR BRANDS IN THIS ARTICLE

New month, new Supra. You may or may not recall that Toyota recently released the fifth generation of its two-door sports car to the world. We know, it kind of flew under the radar.

In any case, Toyota Racing Development—or TRD—is already planning on modifying the thing. And it has revealed a sketch ahead of the full car’s reveal later this week. 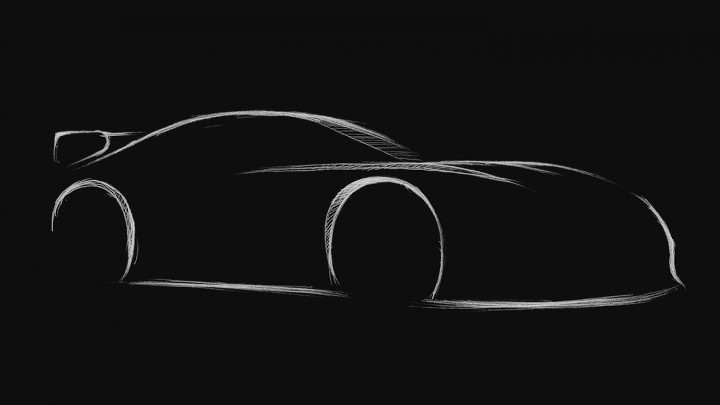 So we can see from the sketch that it’ll get a big wing, and...that’s about it. But let us rewind back to when TRD decided to modify the MkIV Toyota Supra.

Dubbed the ‘TRD 3000 GT,’ it featured a bespoke wide-body kit including a new front bumper, new wings, side sills, rear bumpers, a hood with some aero slots, and of course, that monster rear wing. The idea was to improve the overall aero and cooling of the base car. The net effect, as you can see in the main photo above, was quite something.

NOTE: Thist article first appeared on TopGear.com. Minor edits have been made. 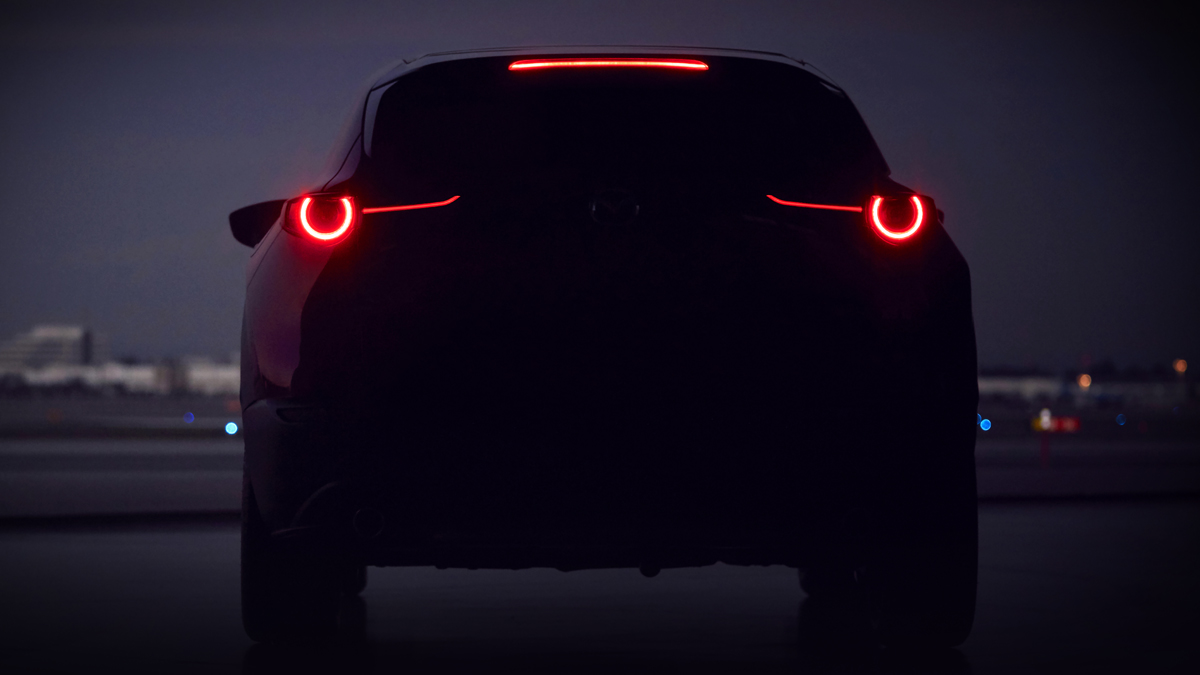 Have a look at Mazda’s brand-new SUV
View other articles about:
Read the Story →
This article originally appeared on Topgear.com. Minor edits have been made by the TopGear.com.ph editors.
Share:
Retake this Poll
Quiz Results
Share:
Take this Quiz Again
TGP Rating:
/20