Toyota updates the Crown for its 60th birthday

To be offered in Japan this month
by Gerard Jude Castillo | Oct 4, 2015
CAR BRANDS IN THIS ARTICLE

The Toyota Crown was once known as the default ride for many executives back in the '70s to the late '90s. Before the arrival of the Camrys, the Accords and the Cefiros, the Crown had ferried the bosses to and from the boardroom.

While Toyota has dropped the model in the Philippines in favor of the Camry, the Crown lives on in its Japanese home market. In fact, the nameplate will be celebrating its 60th birthday this year. And to mark this special time in its life, Toyota is giving the premium model a much-needed refresh.

The midlife update for the 14th-generation model gets more athletic and luxurious touches, a new engine, and high-tech safety gear. The Crown Athlete, for instance, is endowed with a revised mesh grille with a "changing effect" that gives it a dynamic appearance. The bi-LED headlamps feature a high/low beam that uses a single light source, along with LED clearance lights with daytime running lamps. The interior is likewise given the sporty touch via agate laminate paneling and a Prussia Blue color scheme for turbo variants.

The luxury-oriented Crown Royal, meanwhile, gets a new horizontal-slatted grille with chrome trims that extend even lower down the bumper for a more distinctive presence on the road. The cabin is updated with a lattice pattern for the wood-grain trimmings that match nicely with the black-and-brown interior palette.

The Crown Athlete will now be offered with a new 2.0-liter direct-injection four-cylinder engine. The 8AR-FTS motor features a twin-scroll turbocharger, a cylinder head with integrated water-cooled exhaust manifold, Dual VVTi-IW that lets the engine run on the hybrid-like Atkinson's cycle, and a start-and-stop system. The direct-injection four-stroke gasoline engine's superior version with turbo is paired with 8 Super ECT as well as the Driving Response and Acceleration Management system. This allows the car to exhibit smooth acceleration and an average fuel economy of 13.4km/L in mixed city and highway conditions.

Apart from the new motor, the updated Crown will be the recipient of Toyota's newest safety suite known as ITS Connect. The Intelligent Transportation System package makes use of radio frequency signals (in this case, Japan's standard 760MHz) to allow the Crown to communicate with other vehicles and infrastructure. It features smart safety warnings such as right-turn collision caution, red light caution, signal change advisory, communicating radar cruise control, and emergency vehicle notification. These warnings, by the way, cannot exactly be detected by the usual on-board sensors. With such safety features, Toyota hopes to provide a motoring world where drivers can travel freely without fear of running into accidents.

If you think that the 60th-anniversary Crown sounds exciting enough, wait until you check out the host of colors that can be specified. Apart from the 12 shades available, there is even a unique self-restoring clearcoat that, as the name suggests, automatically touches up small dings and scratches. You can even match the exterior paint scheme with either a white, black or gold interior. The choices are there to help you express your individuality.

The refreshed Toyota Crown will be sold in Japan starting this month. It's just too bad Filipinos won't get to experience the kind of luxury that this car has to offer--one that our lucky fathers and grandfathers got to revel in back in the day. Wouldn't it be great if Toyota Motor Philippines brought it back? 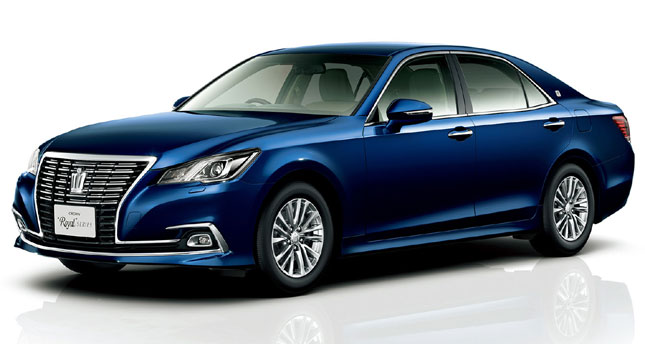 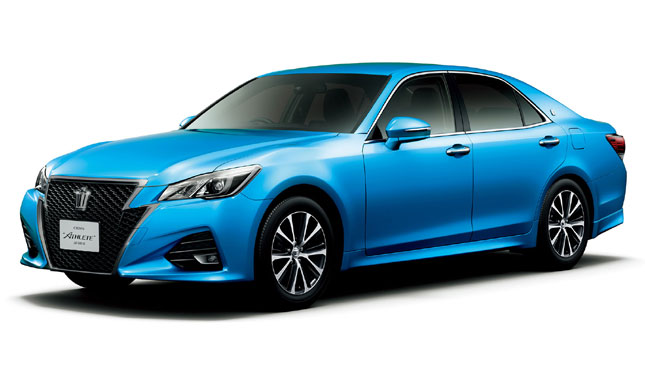 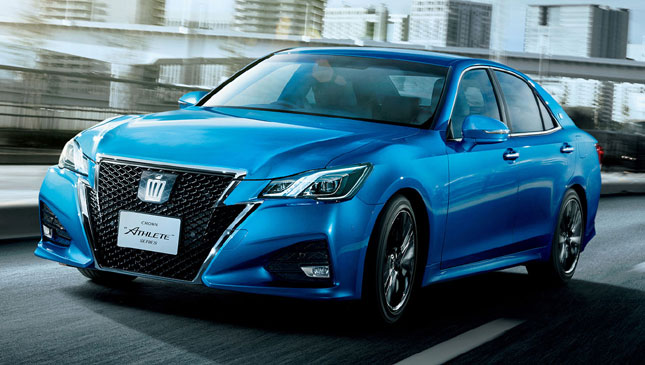 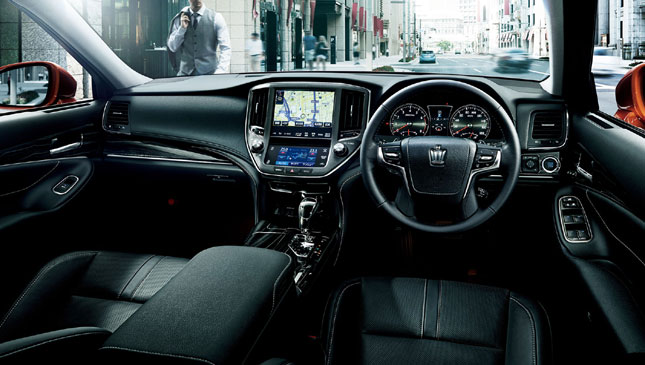 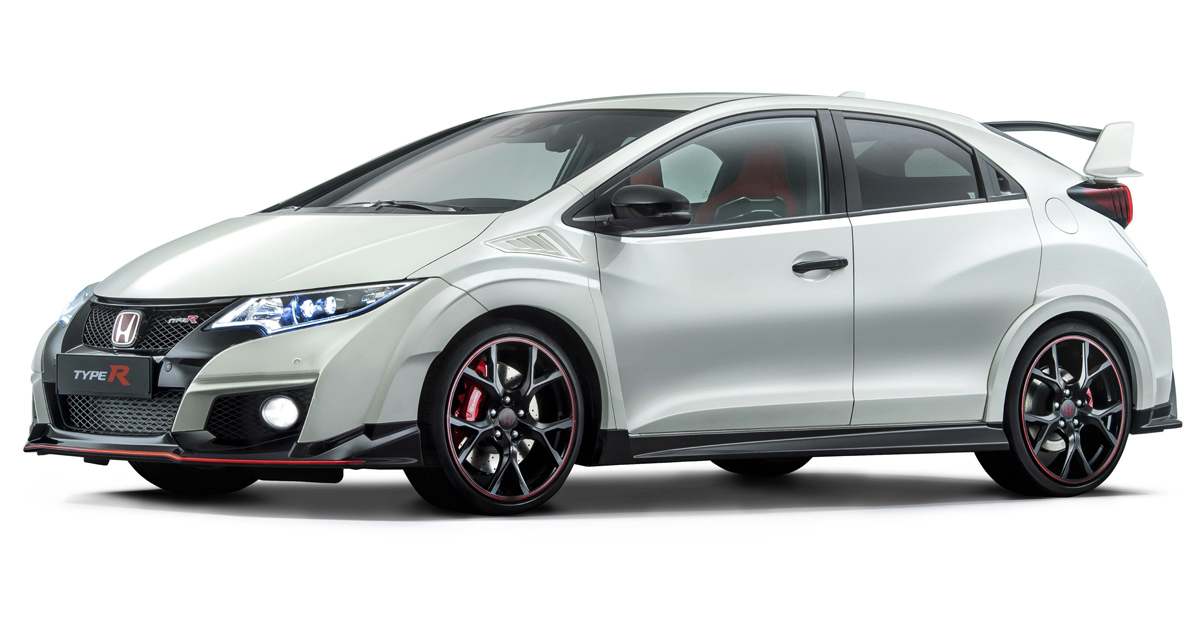 Honda to bring out the big guns at Tokyo Motor Show
View other articles about:
Recommended Videos
Read the Story →
This article originally appeared on Topgear.com. Minor edits have been made by the TopGear.com.ph editors.
Share:
Retake this Poll
Quiz Results
Share:
Take this Quiz Again
TGP Rating:
/20