For the Indian market, however
by Drei Laurel | Aug 5, 2020
CAR BRANDS IN THIS ARTICLE 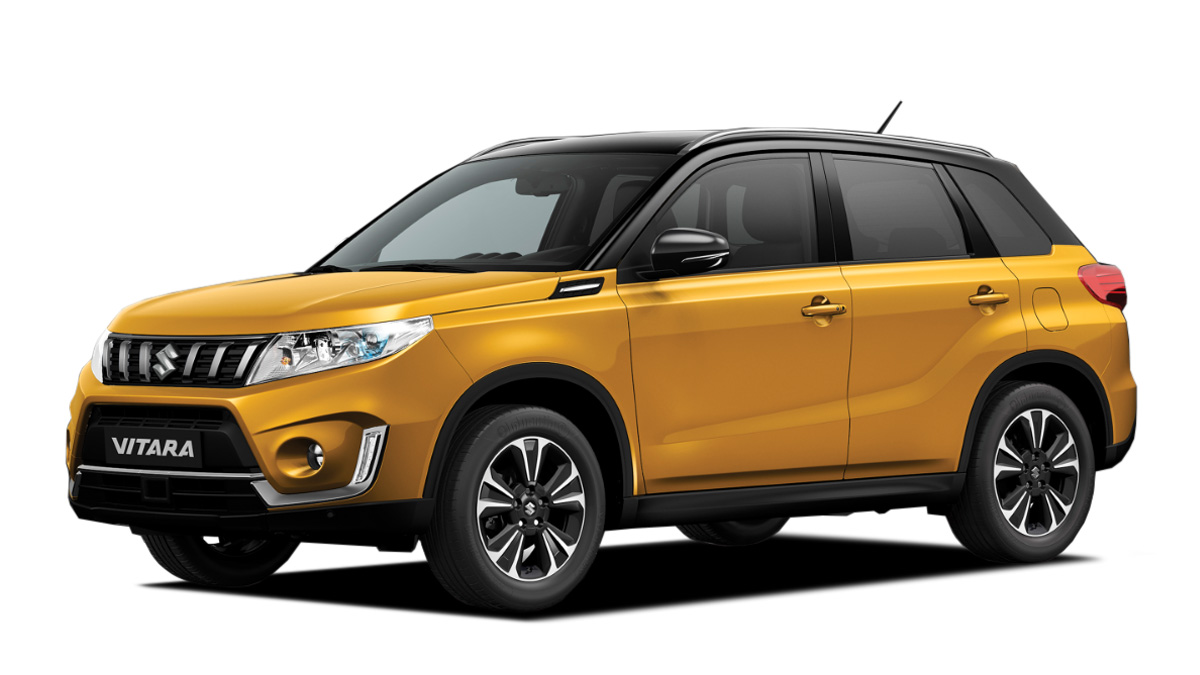 Well, this is some neat news from the Indian market. Toyota has just teased an “all-new” crossover for the country called the Urban Cruiser, which it’s marketing as a hip city-friendly ride.

Don’t get too excited, though. We say “all-new” because, well, all local reports indicate it’s simply a rebadged version of an offering that’s familiar around our parts. The upcoming Urban Cruiser is supposedly a Vitara—or a Vitara Brezza, as it’s known in India, rather—carrying the Toyota badge.

Besides reports from Indian news outlets, details about the Urban Cruiser are scarce. All the Japanese car manufacturer has provided is a dark teaser image flaunting the crossover’s silhouette and Toyota badge, as well as a microsite where interested buyers can leave their details for future contact.

No confirmed engine details, no photos, and no prices. The Vitara Brezza in India, though, can be had in four variants and comes equipped with 1.5-liter K15B engine mated to either a five-speed manual transmission or four-speed automatic, capable of 103hp at 6,000rpm and up to 138Nm of torque at 4,400rpm. Expect the Toyota Urban Cruiser to offer similar, if not identical, performance to its S-badged counterpart.

This isn’t the first time Toyota has borrowed an offering from its fellow Japanese carmaker to sell as its own in India. The Toyota Glanza, a hatchback, is actually based on the Suzuki Baleno. Don’t expect this practice to slow down, either, as the two car companies inked a deal early in 2019 that’ll see Suzuki providing Toyota with India-made cars to rebadge and sell in Africa. And, last month, Suzuki unveiled its own take on the Toyota RAV4 called the Across.

So, are you down with seeing more Toyota-badged Suzuki cars and vice versa, or would you rather see each brand stick to developing their own products? 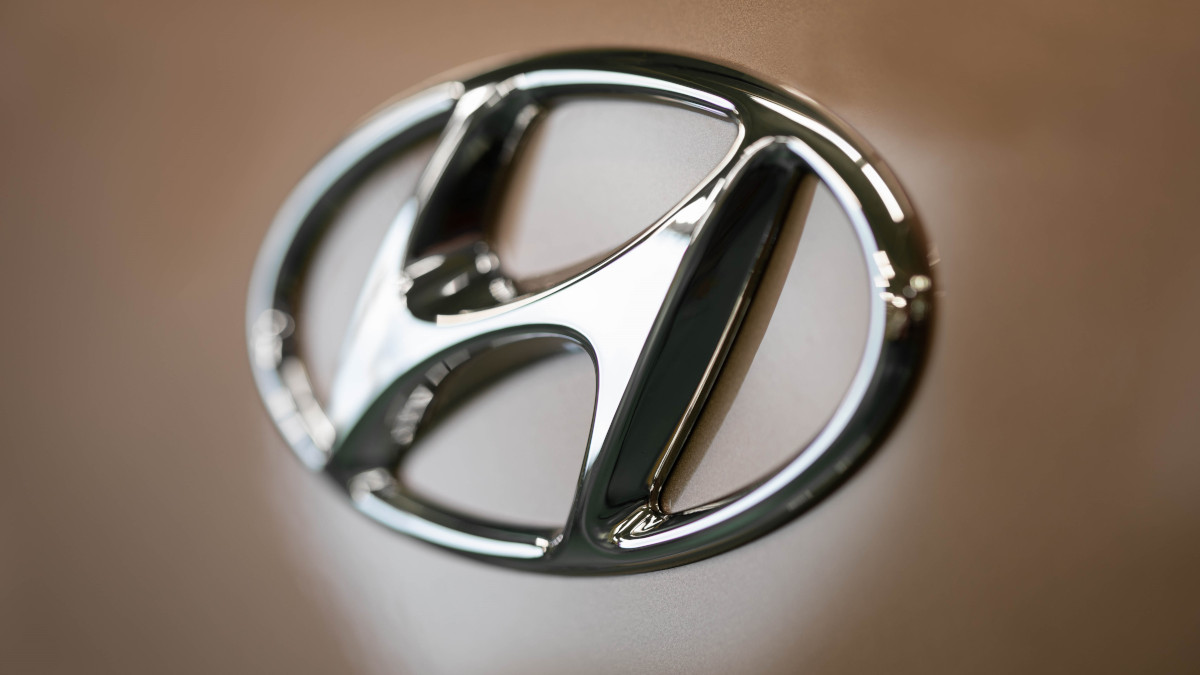