Certain parts of China leave much to be desired when it comes to, well, what your lungs take in.

Air pollution is a serious problem over at the People’s Republic, so much so that there’s an entire website dedicated to monitoring the air quality of major Chinese cities like Shanghai, Chengdu, Guangzhou, and Beijing, which—based on the past 48 hours of data—currently carries an ‘unhealthy’ air quality index.

The country’s automotive industry has noticed, hence the surge in new electric vehicles and hybrids entering the market (sometimes, with not-so-desirable results). Honda’s latest pitch in the fight against air pollution is the X-NV—an electric crossover concept. A production version exclusive to China is set to go on sale later this year.

The vehicle is a joint development between Honda Motor China Technology Co. and Dongfeng Honda, and it is currently on display at Auto Shanghai 2019. It’s set to be mass-produced, Honda says, and is part of the company’s plan to inject a whopping 20 EV nameplates into the Chinese market by the year 2025. The carmaker is also scheduled to start introducing plug-in hybrids as early as next year.

Say what you want about China’s pollution problem, but you have to concede that at least the country’s doing something about it. So, would you like to see EV crossovers like the X-NV plying Metro Manila’s roads in the near future? 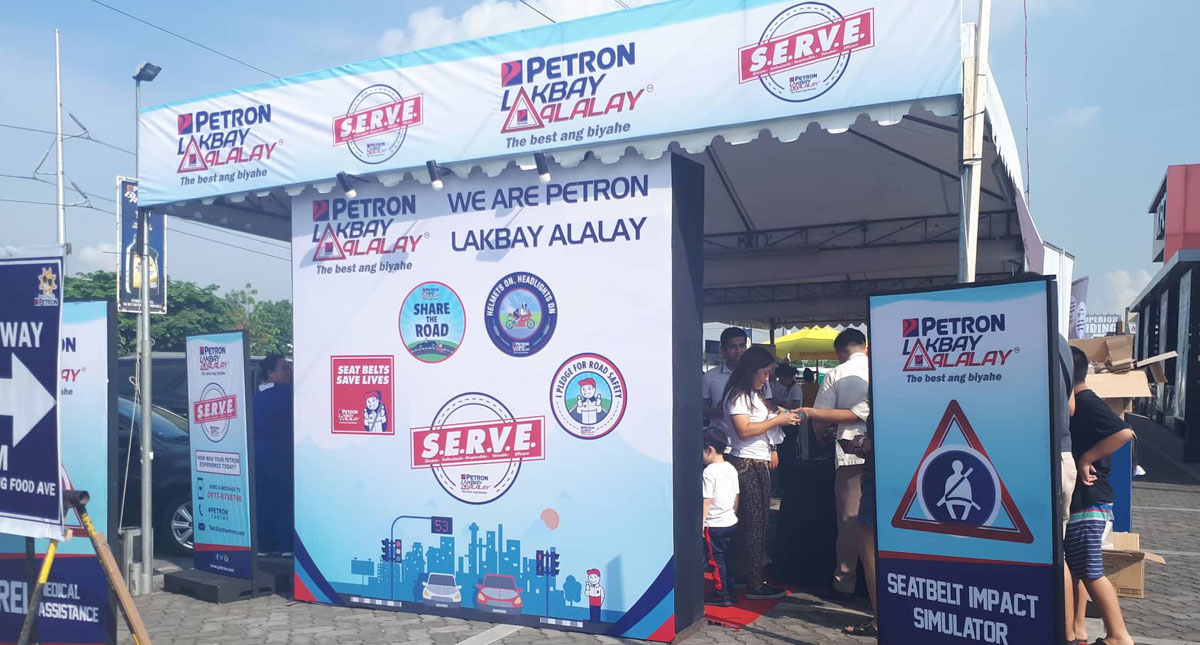 Petron Lakbay Alalay to assist motorists this Holy Week 2019
View other articles about:
Read the Story →
This article originally appeared on Topgear.com. Minor edits have been made by the TopGear.com.ph editors.
Share:
Retake this Poll
Quiz Results
Share:
Take this Quiz Again
TGP Rating:
/20