How will Peugeot's diesel lineup fare with our 'dirty' fuels? 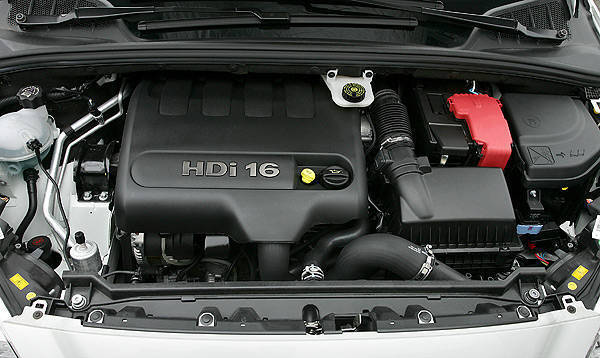 Many Philippine-market carmakers and distributors have said--both officially and unofficially--that the state of our local fuels is "too dirty," which is why some vehicle models that utilize fuel-sensitive technology like gasoline direct-injection supposedly can't be offered here. With Peugeot's Philippine-market lineup mostly made up of diesel-powered vehicles, how will the French carmaker's products fare with our so-called dirty fuels?

We raised the matter with Peugeot's ASEAN general director Lionel Faugeres. According to him, his company analyzed the quality of our local Euro 2-quality fuels and deemed that Peugeot's Euro 5-rated HDi turbodiesel engines can handle it capably without any risks of damage or breakdown.

"What's important to determine with diesel fuel is the amount of its sulfur content," said Faugeres. "Our engineers have studied and analyzed the quality of your diesel fuels, and they've determined that the sulfur content of your fuels is low enough to be used by our engines."

With Peugeot saying that its products can handle the relatively substandard state of our diesel fuels, and with the brand's prices ranging from P1.5 to P2.5 million, do you see yourself owning a Peugeot car in the near future?