So who bought the sole *P168-M Aston Martin Valkyrie coming to Manila?

This is before Philippine taxes and duties
by Dinzo Tabamo | Jul 8, 2022
CAR BRANDS IN THIS ARTICLE

During the virtual launch of the DBX premium SUV last year, Aston Martin Manila chairman and president Marc Tagle mentioned that our market was given one allocation of the Valkyrie hypercar. You don’t see the words ‘Manila’ and ‘hypercar’ in one sentence, so this tidbit stood out for me. But I also wondered who would pay for a $3 million car in our country? Well, this week I got my answer. Sort of.

At a press lunch in Makati last Wednesday, Tagle mentioned again that someone purchased the sole PH allocation of Aston Martin’s 1,160hp hypercar. Before we could grab the mic and ask questions, Tagle quickly said he won’t say who ordered it.

We’re used to seeing, hearing, and even driving cars that only the 0.01% can afford in our line of work. But our humble mind was still shocked that someone would pay the equivalent of P168 million—and this is before taxes, so the PH price can easily double—for a car.

OTHER STORIES YOU MIGHT HAVE MISSED:
McLaren is opening a PH service center next year with a permanent showroom to follow
PH car prices are expected to rise due to the weakening peso

Aston Martin Manila also announced that it is bringing in the DBX707 this year. The DBX is a sportier variant of Aston’s plush SUV that packs 697hp and can do 100kph in 3.3sec. For those who want to see new Aston metal sooner, the Vantage F1 Edition is already here and will be available for viewing late this month or in early August.

And for those disappointed that they missed their chance to get a Valkyrie, Aston Martin Manila still has slots for the Valhalla. You don’t have to die in glorious battle to own one, but we imagine the cost of entry is still stratospheric. And with ‘only’ 937hp, it’s easier to drive than the Valkyrie.

While we don’t have confirmation on who will have an Aston Martin Valkyrie in his garage in the future, rumor is it’s someone who already owns The Trinity: a LaFerrari, a Porsche 918, and a McLaren P1.

Whoever he is, we hope he brings it out on weekends so we mere mortals can see it in the metal. 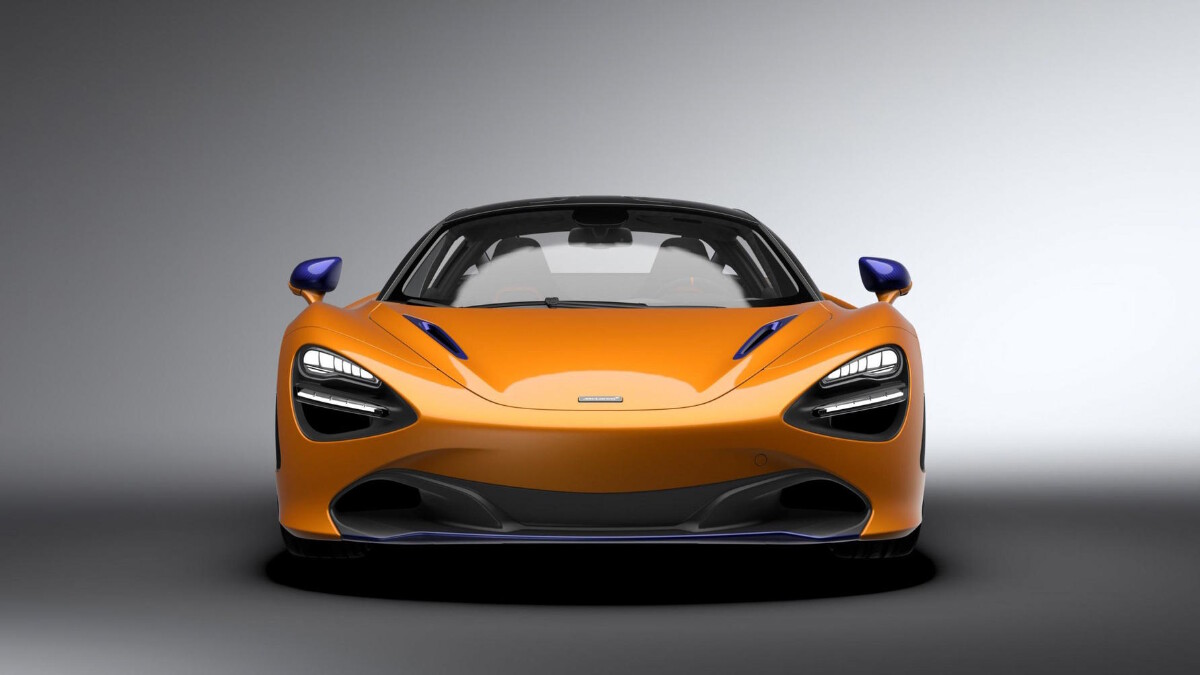 McLaren is opening a PH service center next year with a permanent showroom to follow
View other articles about:
Recommended Videos
Read the Story →
This article originally appeared on Topgear.com. Minor edits have been made by the TopGear.com.ph editors.
Share:
Retake this Poll
Quiz Results
Share:
Take this Quiz Again
TGP Rating:
/20