It looks like BMW needs to make some space in its trophy cabinet for some new hardware. Interestingly, though, BMW’s newest award isn’t for any of its cars, bikes, or concept vehicles—it’s for the brand’s YouTube channel.

The German carmaker has just earned the popular video-sharing platform’s ‘Golden Button Award,’ an accolade given to content creators who have passed 1,000,000 subscribers landmark.

In a recent press release, BMW shared YouTube’s statistics. To date, BMW has 1.14 million followers, its videos have registered about 333 million views in total, and its users have spent around 6.5 million hours watching the brand’s videos via the platform. All in all, YouTube’s data shows that a user likes, shares, or comments on a BMW video every 57 seconds. Wow.

BMW’s recent success on YouTube is largely attributed to its new videos that were uploaded as part of its NEXTGen 2020 presentation forum. The lineup included not just technology showcases like this BMW-powered electrified wingsuit, but also product launches including the Definition CE 04 electric scooter and the new iX electric vehicle.

The brand has also released some informative content such as the ‘How To’ series and other product features that have earned a handful of views over the past few months. But some of its most popular uploads include the 2019 short film ‘The Small Escape’ and ‘The Epic Driftmob’ clip from several years back.

So, have you checked out any of BMW’s YouTube videos already? We’ve embedded some of the new and popular ones below—click play and enjoy. 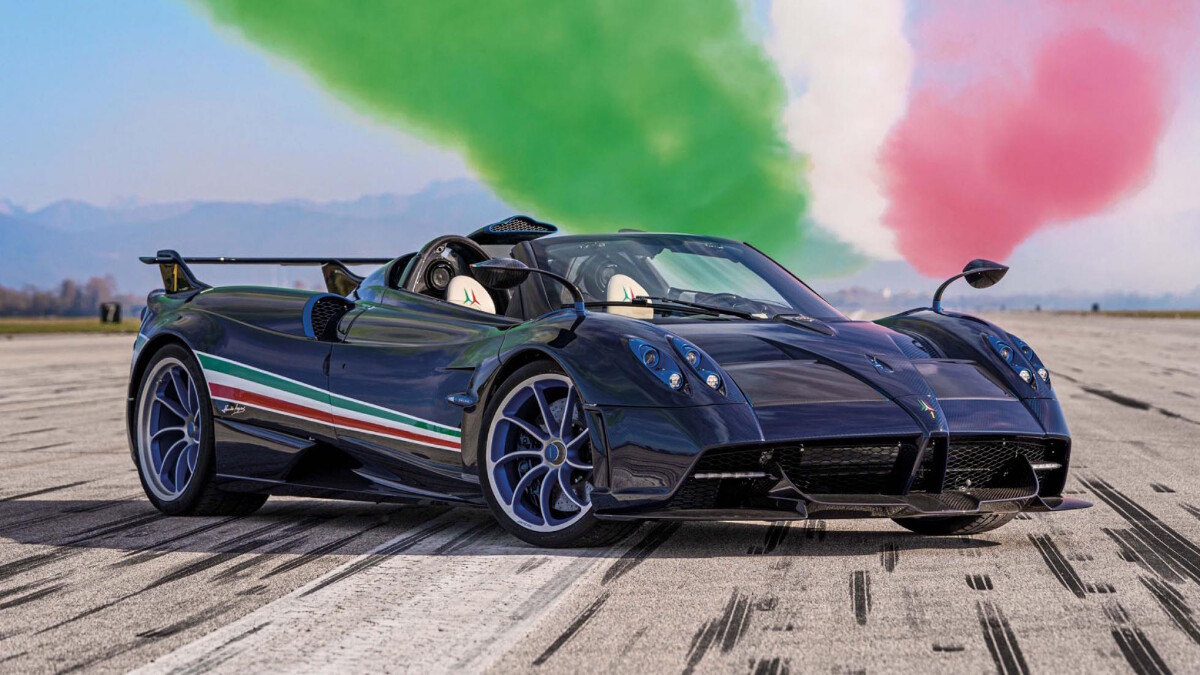 Pagani’s latest limited-edition Huayra Tricolore costs over P323-M* each
View other articles about:
Read the Story →
This article originally appeared on Topgear.com. Minor edits have been made by the TopGear.com.ph editors.
Share:
Retake this Poll
Quiz Results
Share:
Take this Quiz Again
TGP Rating:
/20