Private jets, 24-hour surveillance, and hiding in a box
by Drei Laurel | Jul 16, 2021
CAR BRANDS IN THIS ARTICLE

Former Nissan boss Carlos Ghosn has told BBC News about how he escaped Japan following his arrest after allegations of personal financial irregularities.

Ghosn—one of the car world’s biggest figures and among the most successful—was sensationally arrested in November 2018 after an accusation from a whistleblower that he was ‘under-reporting his compensation’ and using company assets for his personal benefit.

Following his arrest, Ghosn posted bail in April 2019. He was under 24-hour surveillance and had a travel ban imposed upon him. He then managed to flee Japan and made his first public appearance in January 2020 in Beirut.

There, he spoke about the allegations facing him, and the treatment he claims he was subjected to in Japan.

At the time, Ghosn didn’t reveal exactly how he escaped, but in an exclusive interview with BBC News, the former Nissan boss revealed that on a “normal day where I have a walk with normal clothes,” he changed into a different outfit, and made his way from Tokyo to Osaka by bullet train.

Once at Osaka, Ghosn transferred to a nearby hotel and hid inside a music equipment box – the “most logical” idea, apparently, because “particularly that around this time there were a lot of concerts in Japan”.

He says he was then transported in that box—around an hour and a half—from the hotel to a waiting private jet by Michael and Peter Taylor; a father and son posing as musicians. The private jet then flew to Turkey where Ghosn swapped into a different plane that took him to Beirut.

You can watch the full interview here. 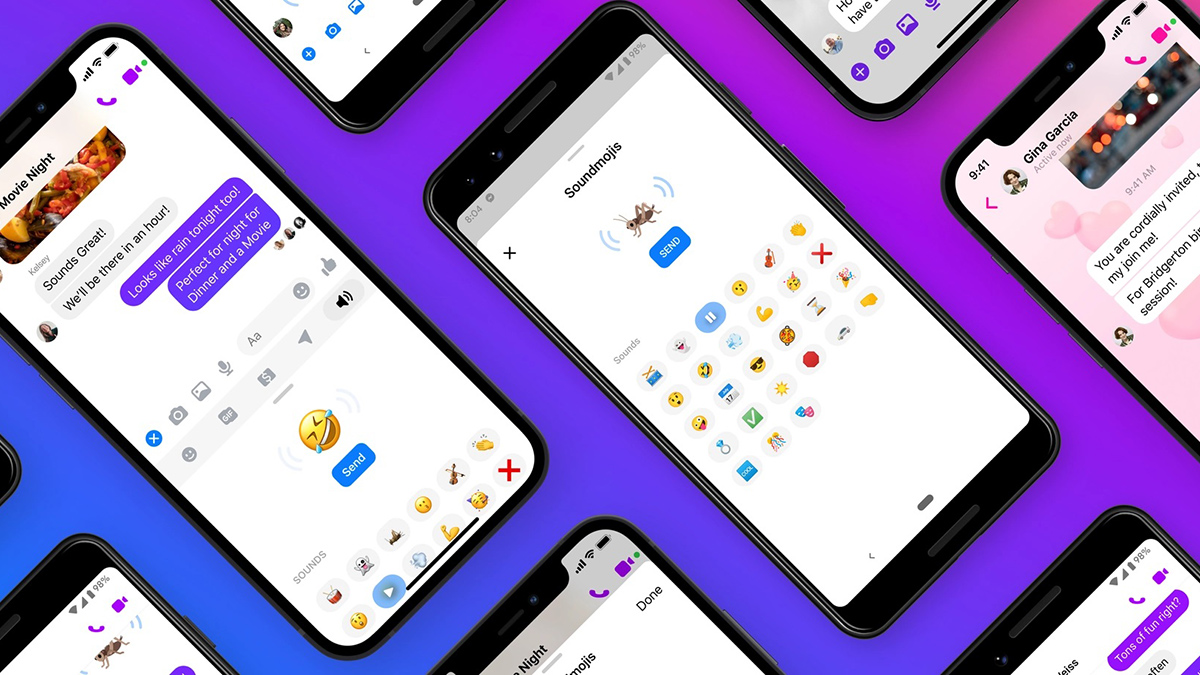 Messenger will soon let you bug contacts with ‘Fast 9’ sound emojis
View other articles about:
Read the Story →
This article originally appeared on Topgear.com. Minor edits have been made by the TopGear.com.ph editors.
Share:
Retake this Poll
Quiz Results
Share:
Take this Quiz Again
TGP Rating:
/20