More than two million vehicles were sold in the People’s Republic last month
by Leandre Grecia | May 8, 2020

The global automotive industry took a big hit from the COVID-19 crisis, but some markets have been showing signs of recovery as of late. China, for one, has seen its sales figure improve over the last month.

According to a Reuters report, the China Association of Automobile Manufacturers (CAAM) announced that two million vehicles were sold in the People’s Republic in April. This represents a 0.9% year-on-year increase versus April 2019 sales, and a 39.8% increase from March 2020. Two carmakers in particular reported year-on-year sales growth for the month: Geely Automobile Holdings and Ford Motor Company.

On the other hand, a separate report says that Ford sold 20,465 vehicles in April, which was a significant 38.3% jump from the corresponding 2019 figure.

This gain would be the market’s first after seeing a decline for 21 months straight. CAAM, however, still expects that the overall figure for January to April to fall by a significant 32.1%. The association is set to announce the final numbers on May 11. 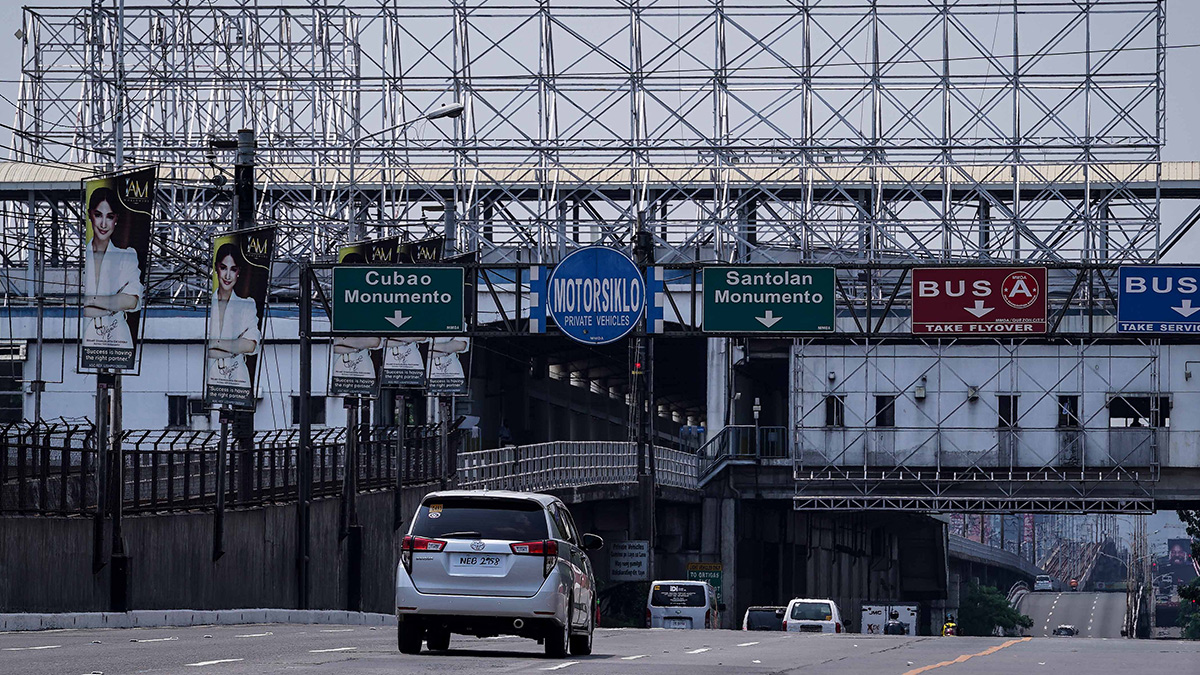 MMC: Resolution on lifting, extending Metro Manila ECQ to be passed soon
View other articles about:
Recommended Videos
Read the Story →
This article originally appeared on Topgear.com. Minor edits have been made by the TopGear.com.ph editors.
Share:
Retake this Poll
Quiz Results
Share:
Take this Quiz Again
TGP Rating:
/20