In April, Elon Musk said he was buying Twitter. The social media giant had even agreed to a $44 billion (around P2.3 trillion) acquisition already. Now, though? It appears that deal is off the table.

According to a report by CNN, Musk’s lawyer informed the Twitter board that the world’s richest individual is now moving to cancel the deal because the tech company has breached multiple provisions of the original agreement.

Twitter board member Bret Taylor tweeted following the fallout of Musk’s announcement, saying that the board plans to take legal action against Tesla’s big boss.

OTHER STORIES YOU MIGHT HAVE MISSED:
Muji teams up with Honda to build a minimalist e-bike that costs just P40k*
CALAX Silang-Aguinaldo Interchange now 56% complete, will open later this year

“The Twitter board is committed to closing the transaction on the price and terms agreed upon with Mr. Musk and plans to pursue legal action to enforce the merger agreement,” Taylor said in his tweet.

“We are confident we will prevail in the Delaware Court of Chancery.”

Musk responded to the Twitter board’s reaction as you’d expect: By trolling the company with memes.

The billionaire recently tweeted a meme about the social media platform’s bot and fake account population—a specific sore point leading up to Musk’s cancellation of the acquisition—saying the company will now be forced to disclose the information in court.

Musk also tweeted an image of Chuck Norris engaged in a game of chess with just one pawn remaining on his side of the board. “Chuckmate,” he tweeted afterward.

Well, this should be interesting. How do you think this legal drama will pan out? In Musk’s or in Twitter’s favor? 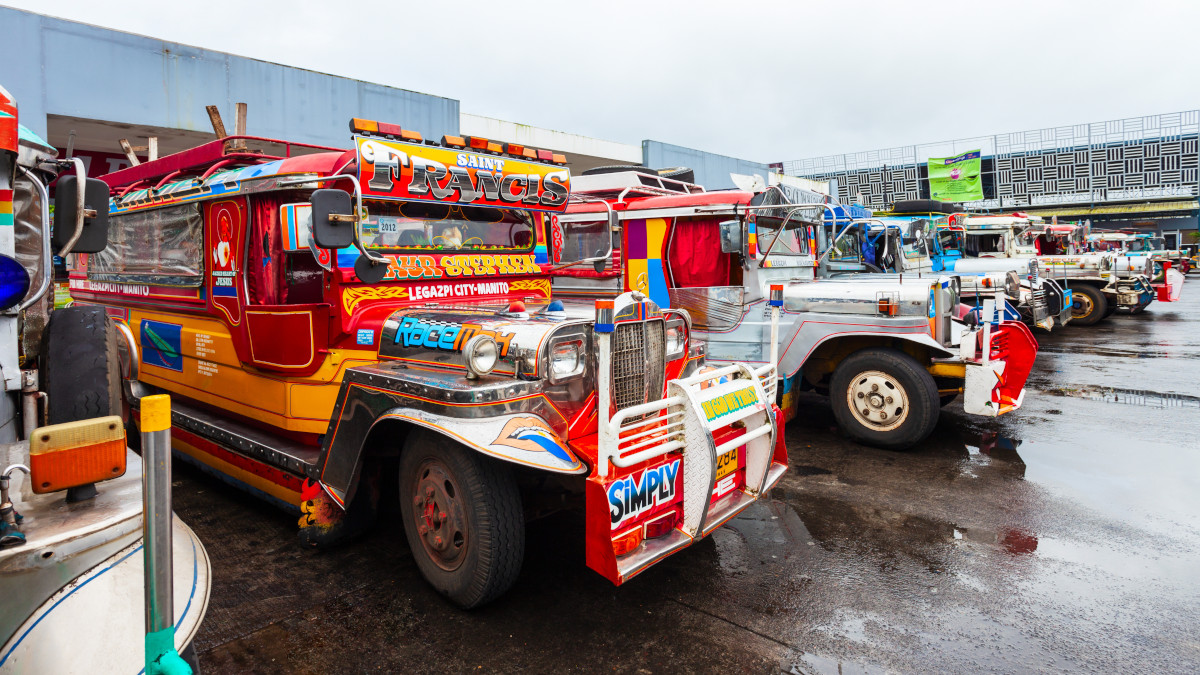