End of an era: Ford phasing out small cars, sedans in US

The Mustang, thankfully, is spared
by Drei Laurel | Apr 26, 2018
CAR BRANDS IN THIS ARTICLE 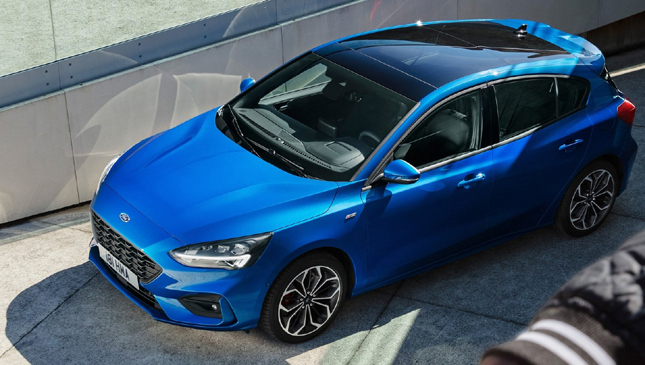 Let's cut to the chase: Ford has announced that it will no longer invest in developing next-generation versions of traditional sedans and small cars in the US market, meaning vehicles like the Fiesta, Focus and Fusion are done.

Instead, the American carmaker says it will focus on committing to "new propulsion choices." Among these are hybrid-electric powertrains for models like the F-150, Explorer, and Mustang among others. Yes, the Mustang is spared, as is the Focus Active—the crossover version of the manufacturer's popular compact sedan.

"The company’s battery electric vehicle rollout starts in 2020 with a performance utility, and it will bring 16 battery-electric vehicles to market by 2022," Ford's press release reads.

The abovementioned models are considered by the company to be high volume and profitable. Ford says it is also exploring new "white space" vehicles that "combine the best attributes of cars and utilities, such as higher ride height, space and versatility." That sounds a lot like plans to produce more crossovers, if you ask us.

"If appropriate returns are not on the horizon, we will shift that capital to where we can play and win."

So Ford has crossovers, hybrids and electric vehicles down the pipeline. The company also mentions plans to "build a viable and profitable autonomous technology business." It's the end of an era, folks. Embrace it while it lasts. 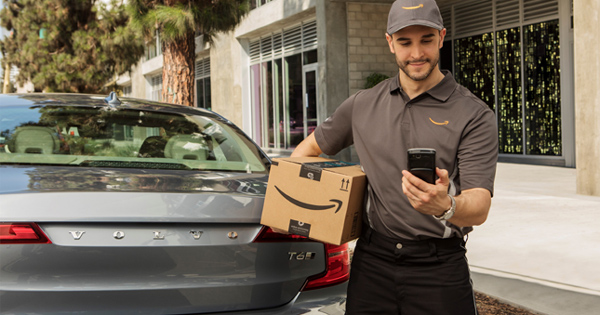 Report: Would you give Amazon access to your vehicle?
View other articles about:
Read the Story →
This article originally appeared on Topgear.com. Minor edits have been made by the TopGear.com.ph editors.
Share:
Retake this Poll
Quiz Results
Share:
Take this Quiz Again
TGP Rating:
/20