The two industry giants in Southeast Asia might be joining businesses soon
by Leandre Grecia | Dec 3, 2020

Some big news for the region: Grab and Gojek, two Southeast Asian ride-hailing giants, are reportedly closing in on a merger. According to Bloomberg, the two companies have made “substantial progress in working out a deal to combine their businesses.”

But before we get into the details, a bit of background on both companies first. Grab is a well-known brand here in the Philippines. It’s one of the biggest ride-sharing companies in the country that also provides food delivery and courier services.

Gojek, on the other hand, might be foreign to some of you. It’s an app that was launched in Indonesia back in 2015, and its business model is similar to Grab’s. It also provides motorcycle-taxi, food-delivery, courier, and e-wallet services, and it has already established a name for itself in countries where it’s available.

Now, if this merger pushes through, the two companies will operate as one entity that will apparently be headed by Grab co-founder Anthony Tan. The Gojek brand, however, will be retained in Indonesia, and the new entity will be run by Gojek executives in the country.

The report says that Grab and Gojek may still operate separately “for an extended period of time,” as the merger’s end goal is to become a publicly listed company. The two companies have so far refused to comment on the matter, with neither issuing official statements as of this writing.

You may recall that back in 2018, Grab officially acquired Uber’s entire operations in Southeast Asia, effectively driving out the Silicon Valley-based company’s presence in the region. It remains to be seen how Grab and Gojek’s operations will change if and when this new deal is finalized. This merger could potentially change the ride-sharing landscape across Southeast Asia.

Thoughts, Internet? What do you think will come out of this potential deal between Grab and Gojek? 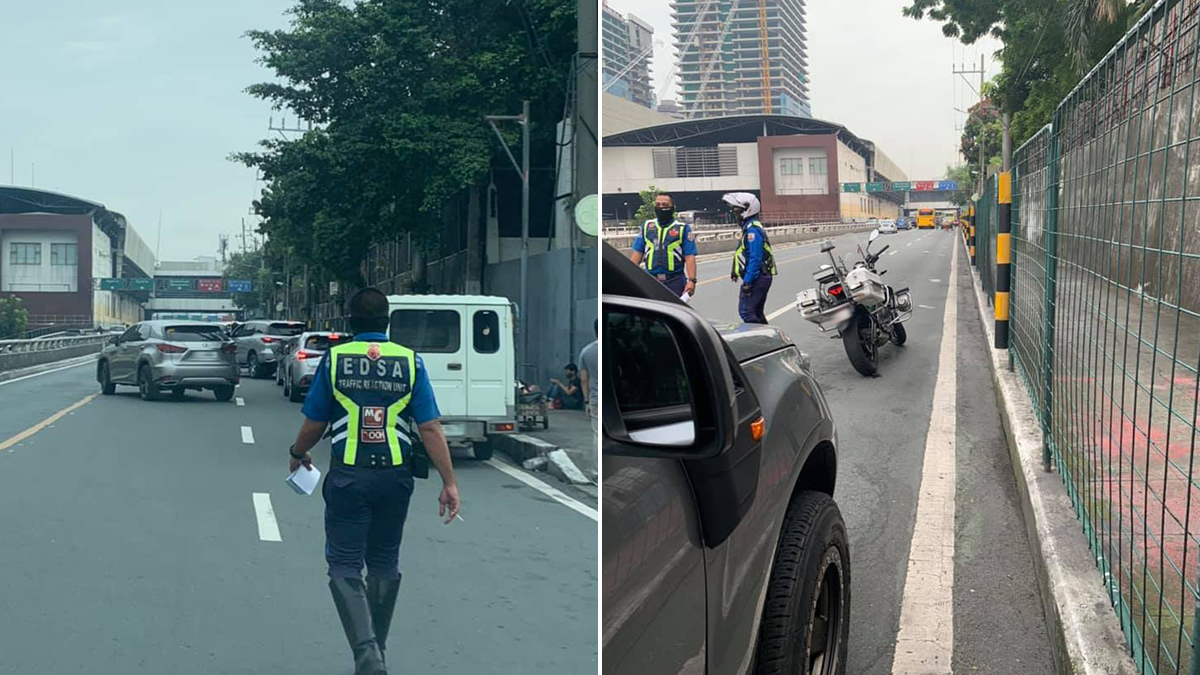 MMDA: Do not use EDSA to line up for RFID installation sites
View other articles about:
Read the Story →
This article originally appeared on Topgear.com. Minor edits have been made by the TopGear.com.ph editors.
Share:
Retake this Poll
Quiz Results
Share:
Take this Quiz Again
TGP Rating:
/20