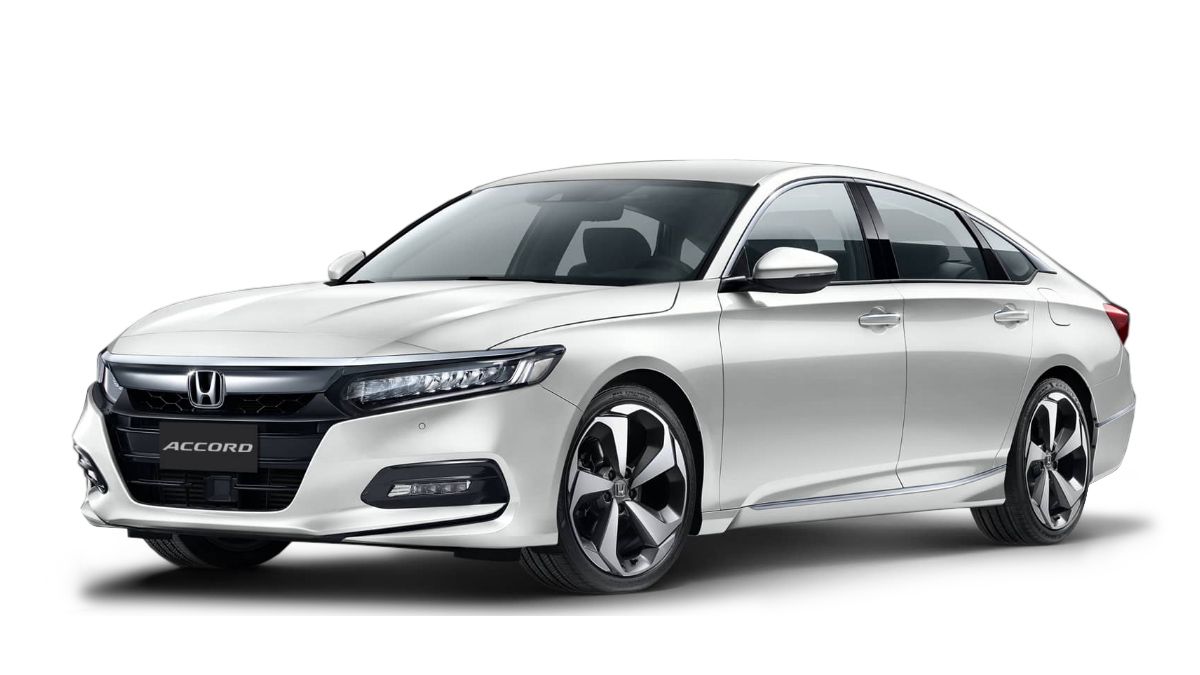 The Japanese carmaker nabbed three awards for the 10th-generation Accord and another for the fifth-generation City. These vehicles, both of which have already been available in the local market for a while now, are two of the most recent Hondas to have received five-star safety ratings from the ASEAN NCAP. The Accord earned its five stars in November 2019 and the City thereafter in June 2020.

The Accord garnered three awards in the ‘Best Safety Performance’ category for tallying top marks in both adult and child occupant protection, as well as for having the highest overall assessment score in its class. 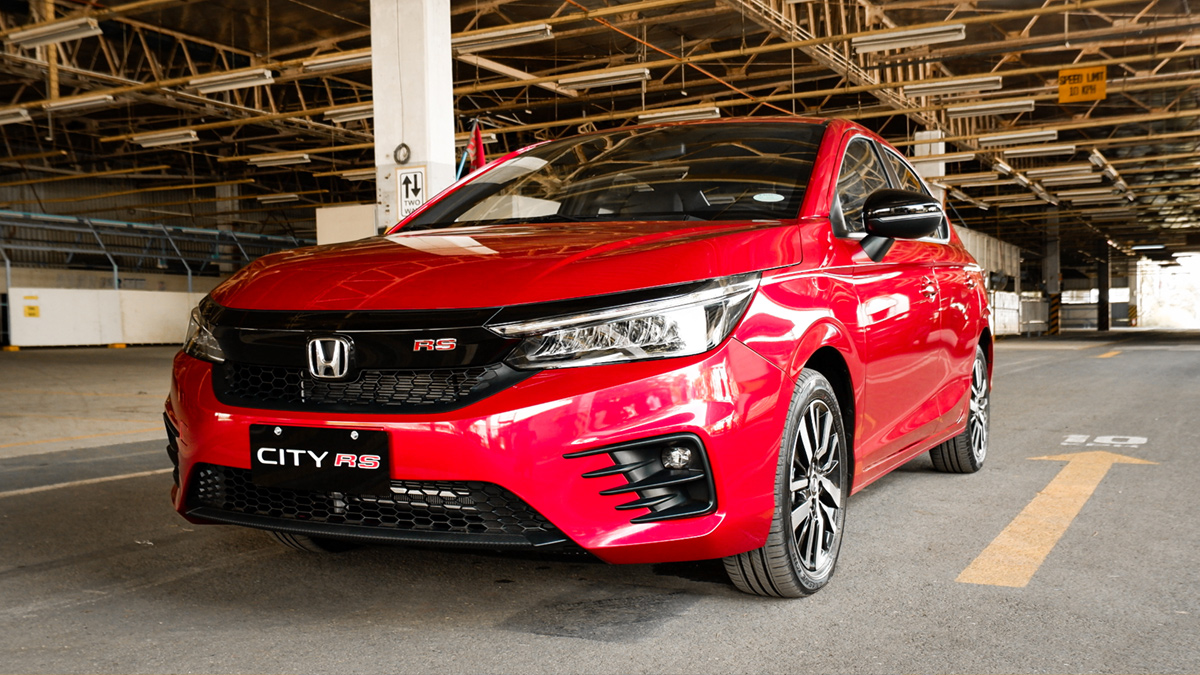 The all-new City, meanwhile, was given the ‘ASEAN NCAP Excellent Award - Consistent 5 Star’ for having earned a five-star rating for three straight generations now. Yes, Honda’s popular sedan has been passing safety tests with flying colors since the third-generation model.

These wins for the City and the Accord are just a few of Honda’s many laurels received from the ASEAN NCAP throughout the past decade. Older models of the CR-V and Civic have both earned accolades for their crashworthiness.

The City, Jazz, BR-V, and HR-V have also been previously recognized as the most affordable cars with five-star safety ratings across ASEAN. In addition, Honda’s safety tech, Honda Sensing and Honda LaneWatch, have also received awards from the ASEAN NCAP in the past. 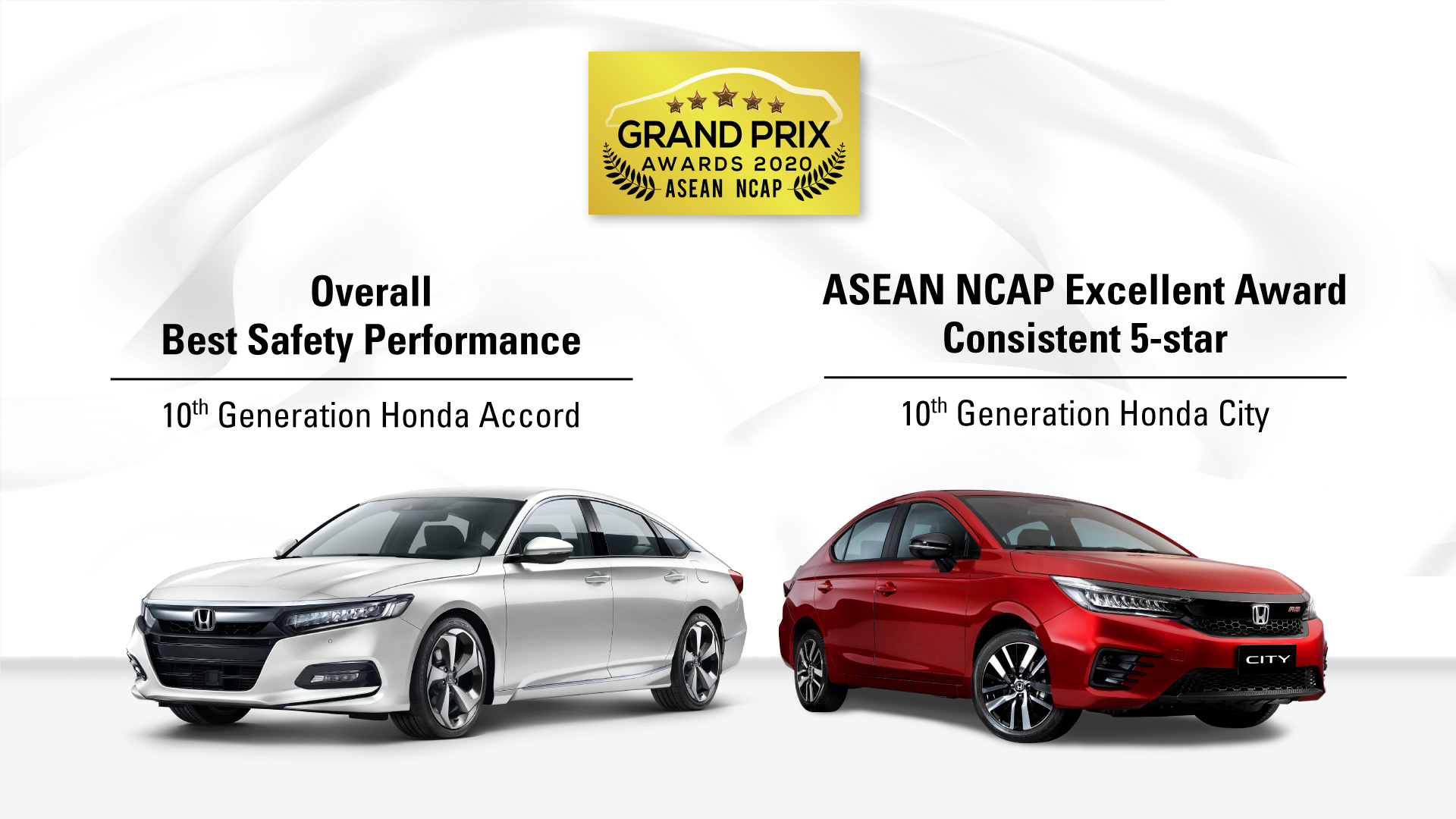 Honda said these new achievements further emphasizes its commitment to safety. “Honda will continue to provide safe and reliable vehicles and lead efforts to realize a collision-free mobile society and safety for everyone,” the company said in a statement. 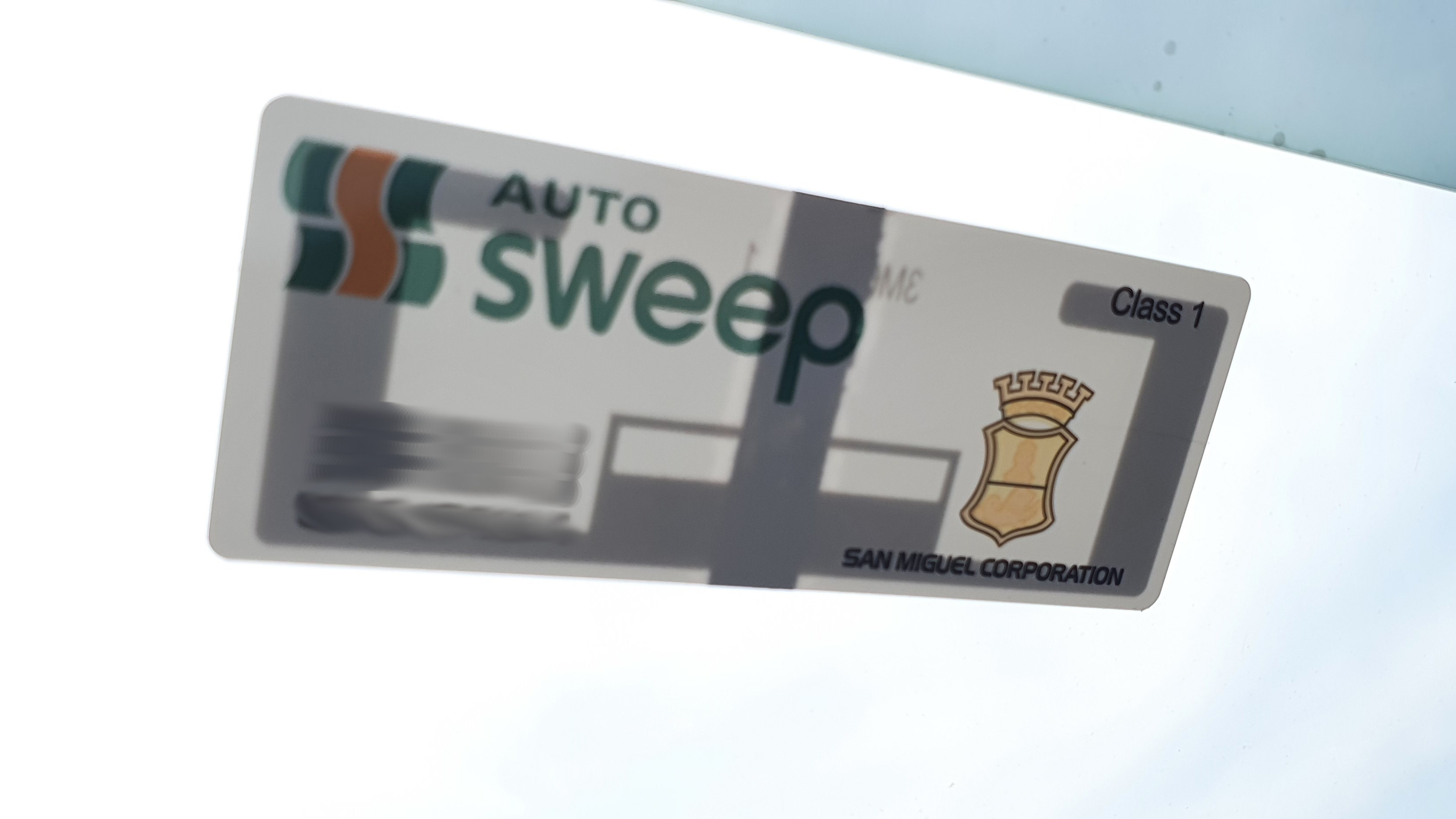 SMC ready to penalize erring RFID users under TRB’s three-strike policy
View other articles about:
Read the Story →
This article originally appeared on Topgear.com. Minor edits have been made by the TopGear.com.ph editors.
Share:
Retake this Poll
Quiz Results
Share:
Take this Quiz Again
TGP Rating:
/20