Purchases of brand-new Civic and HR-V units will also require deposits
by Leandre Grecia | Mar 4, 2021
CAR BRANDS IN THIS ARTICLE 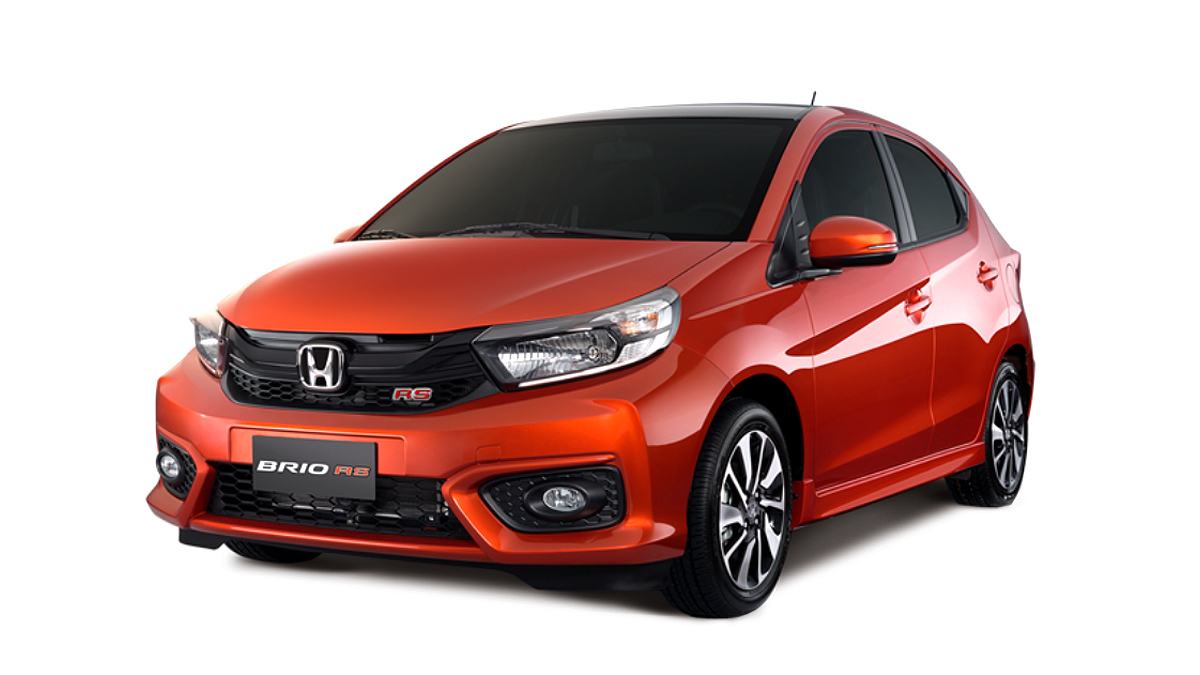 Another Japanese carmaker has announced that it will make some changes to cope with the Department of Trade and Industry’s (DTI) safeguard duties on vehicle imports. Honda Cars Philippines (HCPI) confirmed in a recent announcement that it will begin the collection of cash deposits for purchases of select models and variants.

What’s interesting here, though, is that HCPI will be collecting a smaller cash deposit compared with what other carmaker’s have been implementing. Purchases of a brand-new City, for example, will entail a P7,000 cash deposit. The company said that this is to “strongly prioritize its customers’ welfare, most especially during these trying times.” 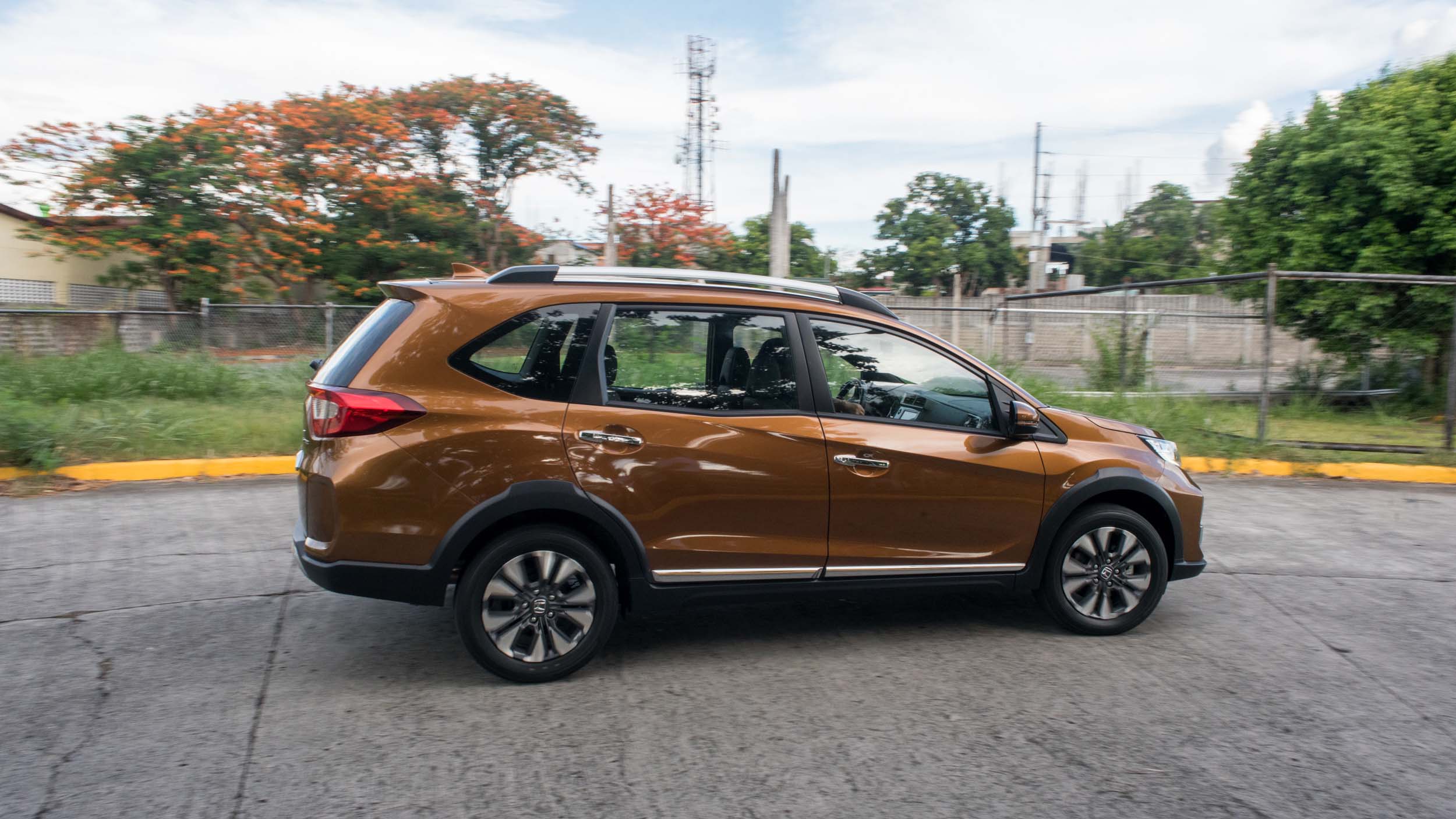 Other affected models are the Civic, Brio, and HR-V, and the corresponding adjustment for each one differs. You can check out the table below for more details:

In the event that the DTI and the Bureau of Customs decide to return the cash bonds after this provisionary period, then HCPI will refund its customers accordingly. The company also said that it will issue a separate advisory regarding the required deposits for other affected models, namely the Jazz, Mobilio, BR-V, Civic (RS variant), and CR-V (2.0 Gas and V Diesel variants).

There are remaining stocks of certain units that arrived before the safeguard duties were implemented, and HCPI has confirmed that the said units can still be purchased without having to shell out extra for deposits. No word on what exactly those units are, though. 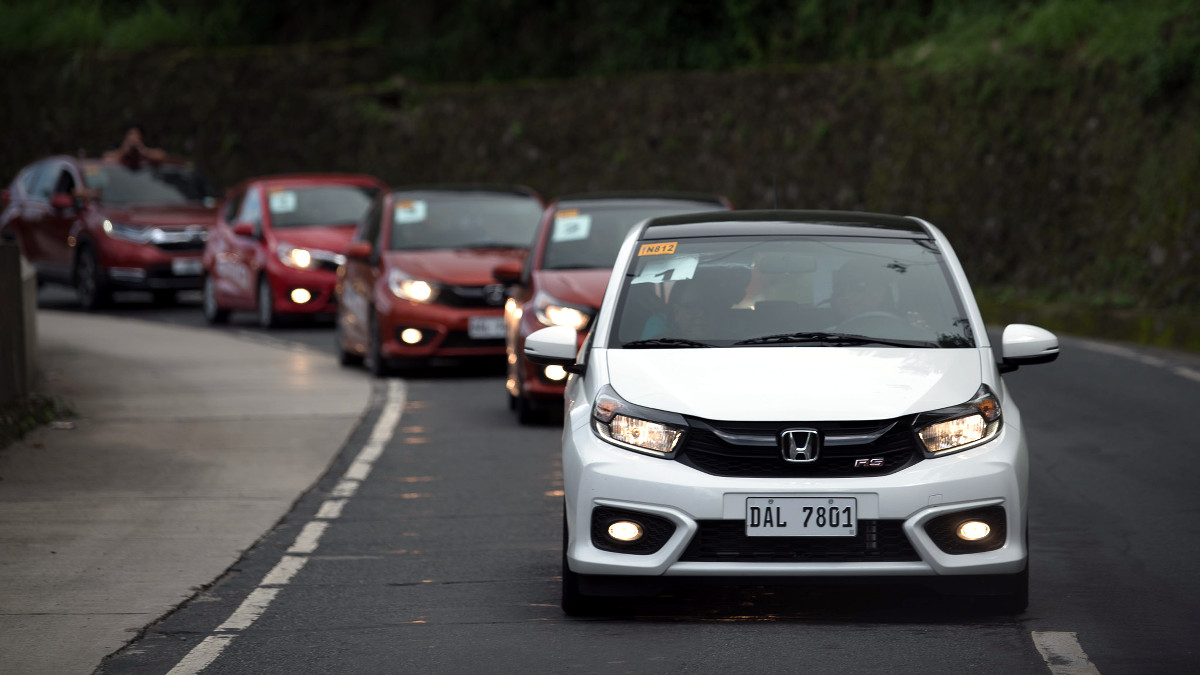 “Our dear customers continue to be Honda’s top priority at all times. We are hoping that with the aforementioned efforts, we will be able to extend a helping hand to our customers in addressing this challenge,” said HCPI president Masahiko Nakamura. “Moreover, we remain hopeful that the automotive industry will be able to find the light of recovery in the coming months.” 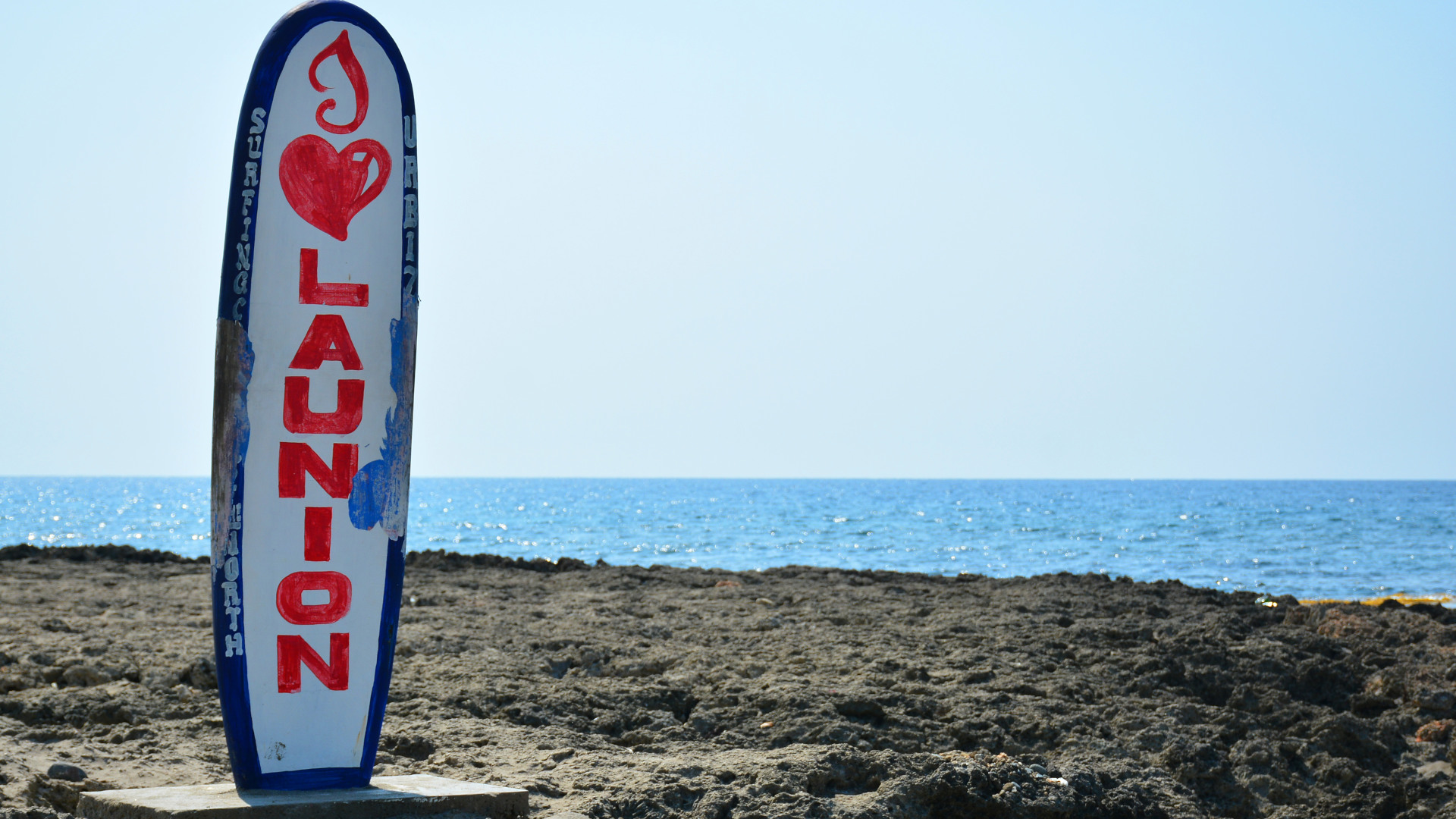 Traveling to La Union? Here’s what tourists need to bring
View other articles about:
Read the Story →
This article originally appeared on Topgear.com. Minor edits have been made by the TopGear.com.ph editors.
Share:
Retake this Poll
Quiz Results
Share:
Take this Quiz Again
TGP Rating:
/20