Operations in some locations have been suspended
by Drei Laurel | Jun 10, 2020
CAR BRANDS IN THIS ARTICLE

In this day and age, the threat of a cyberattack is not something you want to take lightly. Just ask Honda. According to a report by the BBC, the Japanese car manufacturer’s global production took a hit following a suspected ransomware attack. Operations in several markets across the globe have also been suspended, including in North America, the UK, Italy, and Japan.

“Honda can confirm that a cyberattack has taken place on the Honda network,” the company said in a statement, adding that a virus has spread through its network and it is currently running into issues accessing servers and e-mail.

The carmaker provided no further details, but said no data has been breached and that it hopes to have affected sites up and running later this week. “At this point, we see minimal business impact,” Honda said.

“Ekans, or Snake ransomware, is designed to attack industrial control systems networks. The fact that Honda has put production on hold and sent factory workers home points to disruption of their manufacturing systems,” Wright said.

As if the automotive industry didn’t have enough on its plate already. How big of a challenge do you think cyber security will be for car companies moving forward? 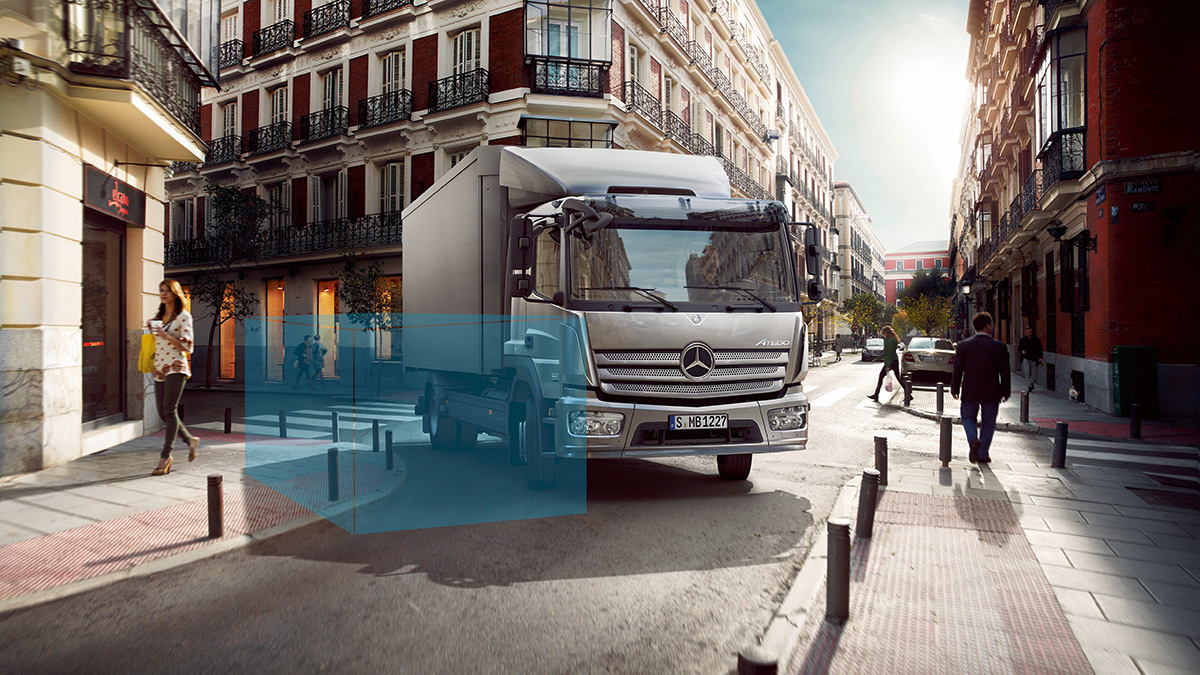 Local trucks and buses could use this new safety feature
View other articles about:
Read the Story →
This article originally appeared on Topgear.com. Minor edits have been made by the TopGear.com.ph editors.
Share:
Retake this Poll
Quiz Results
Share:
Take this Quiz Again
TGP Rating:
/20