How many units per model did Toyota PH actually sell in 2014? 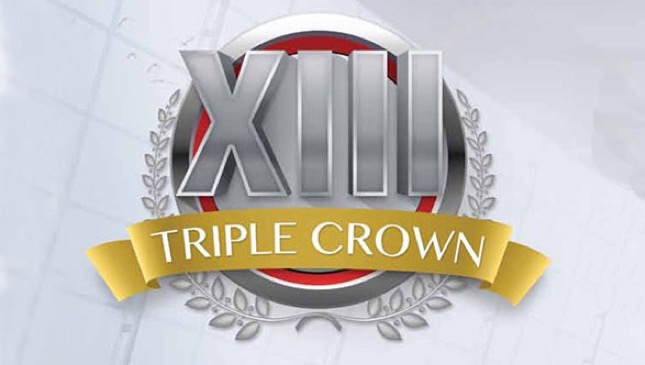 From the above total, we need to subtract the number of units Lexus Manila sold, which was 475 vehicles (305 passenger cars and 170 commercial vehicles). That leaves us with 105,635 units for the Toyota brand alone. Now, aren't you curious to find out how this number is broken down per model? We were, so we asked Toyota.

That's a lot of cars. We're particularly impressed with the sales figure of the FJ Cruiser, at 1,392 units. No wonder we've been seeing so many of them around.

From the figures, you can see the preferences of Toyota's customers. For instance, the 1.3-liter Vios easily outsells the 1.5-liter version, although this may be largely due to the fact that the smaller engine is the default choice of taxicab operators and fleet clients. The same is true with the Corolla Altis, with the 1.6-liter engine being the popular pick over the 2.0-liter powerplant. As for the commercial vehicles, the diesel Innova handily beats its gasoline version, while the 4x2 Fortuner trumps the 4x4.

For 2015, TMP president Michinobu Sugata told the media that his company is aiming for 110,000 units--which we know is very modest. We think 120,000 units is very much doable. Good luck to our traffic enforcers managing all these vehicles! 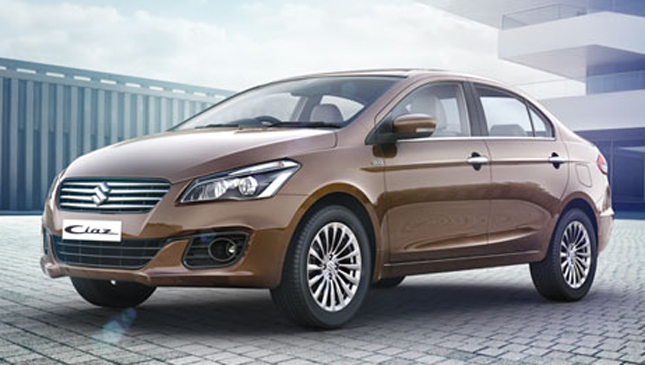 Looks like the Suzuki Ciaz small sedan will be sold in PH market
View other articles about:
Read the Story →
This article originally appeared on Topgear.com. Minor edits have been made by the TopGear.com.ph editors.
Share:
Retake this Poll
Quiz Results
Share:
Take this Quiz Again
TGP Rating:
/20