Exisiting models will continue to get updates, though
by Drei Laurel | Jan 20, 2021
CAR BRANDS IN THIS ARTICLE

It looks like another car manufacturer has decided to truly clean up its act.

According to a recent report by the Korea JoongAng Daily, Hyundai has ceased to develop new diesel engines as part of its shift towards zero-emission vehicles. The move was supposedly implemented in the latter half of 2020, and will continue on for the foreseeable future.

The South Korean car manufacturer isn’t going all-in on clean mobility just yet, though. The report states that the brand will continue to develop gasoline powertrains as these are used for hybrid and plug-in hybrid models, and that existing Hyundais will continue to receive updates.

Details surrounding the shift remain scarce, and the Korea JoongAng Daily is basing this report on unnamed industry sources. If true, however, fans of Hyundai in the Philippines might be disappointed as some of the carmaker's most popular models locally came available with diesel engines. This includes the likes of the previous-generation Accent and Hyundai Tucson.

Hyundai is hardly the first brand to begin ditching diesel powertrains, though. Hell, even entire countries are making the shift.

A push for cleaner options

Late last year, UK prime minister Boris Johnson announced Great Britain would quit gasoline and diesel vehicles by the end of the decade. Other nations that are actively trying to steer away from internal combustion engines (ICE) include the US, Germany, and China.

The way things are going, it’ll only be a matter of time before hybrids, plug-in hybrids, and electric vehicles truly catch up with their ICE counterparts. We just hope the Philippines isn’t left too far behind when it comes to clean vehicles. Agree? 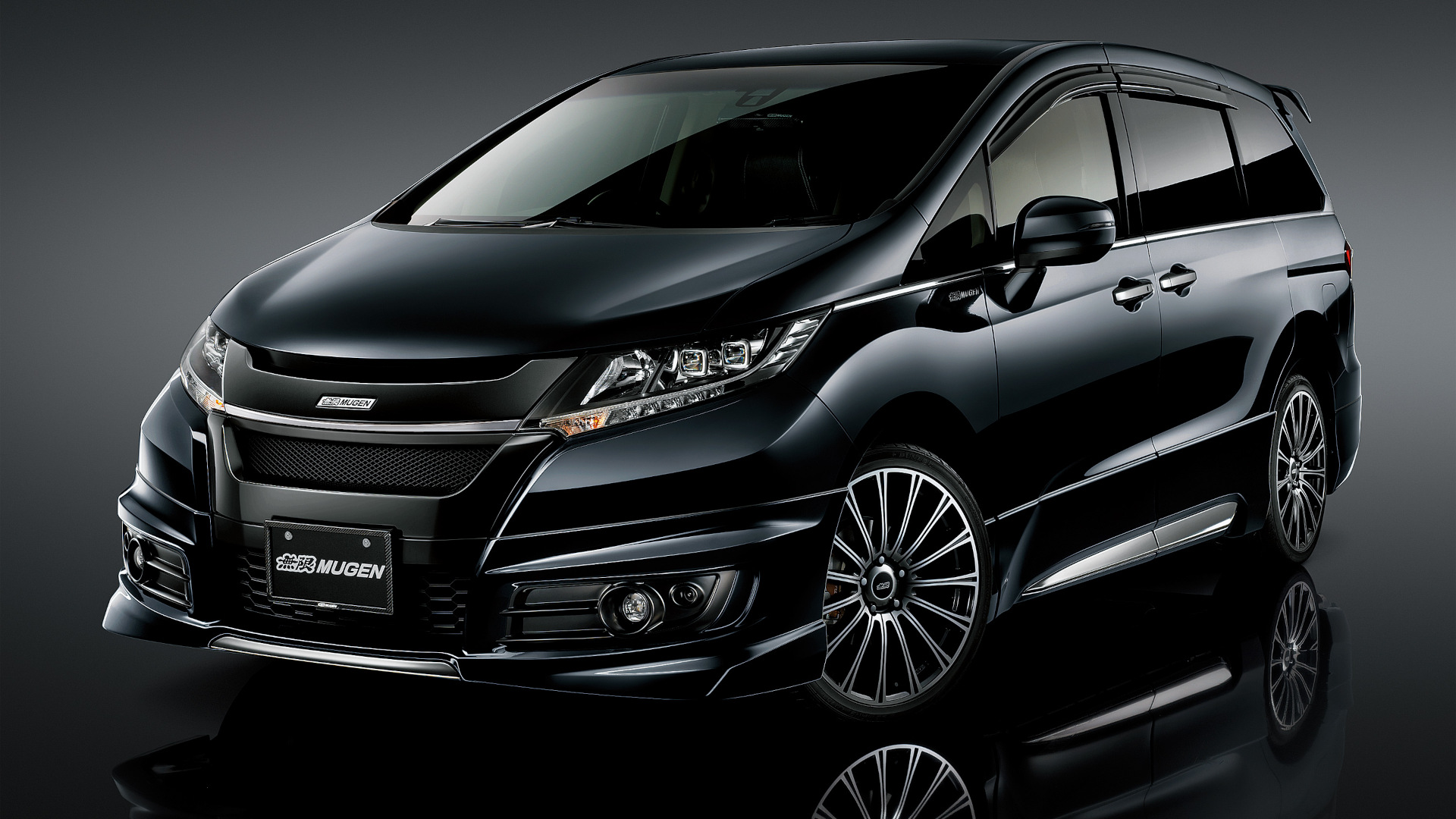 The Honda Odyssey looks damn good in these Mugen kits
View other articles about:
Read the Story →
This article originally appeared on Topgear.com. Minor edits have been made by the TopGear.com.ph editors.
Share:
Retake this Poll
Quiz Results
Share:
Take this Quiz Again
TGP Rating:
/20