Iceland is aiming to achieve carbon neutrality by 2040

And be the first country to accomplish this goal
by Ollie Marriage | Jan 1, 2022

Iceland has been blessed by nature. The Land of Fire and Ice (a tag applied here well before it was slapped on Game of Thrones) puts those resources to good use. When the ice melts, water flows. Hydroelectric accounts for 70% of Iceland’s electricity. Holes bored into the ground near volcanoes bring up heat and hot water. Geothermal energy heats 85% of the houses here and produces almost all the rest of the electricity.

Plenty of electricity. Plenty of reasons to switch to an electric car. Many people here already have: In 2020, EVs and PHEVs (electric cars and plug-ins) accounted for 45% of new car sales, the second-highest penetration rate in the world behind Norway (which recently topped 90%). 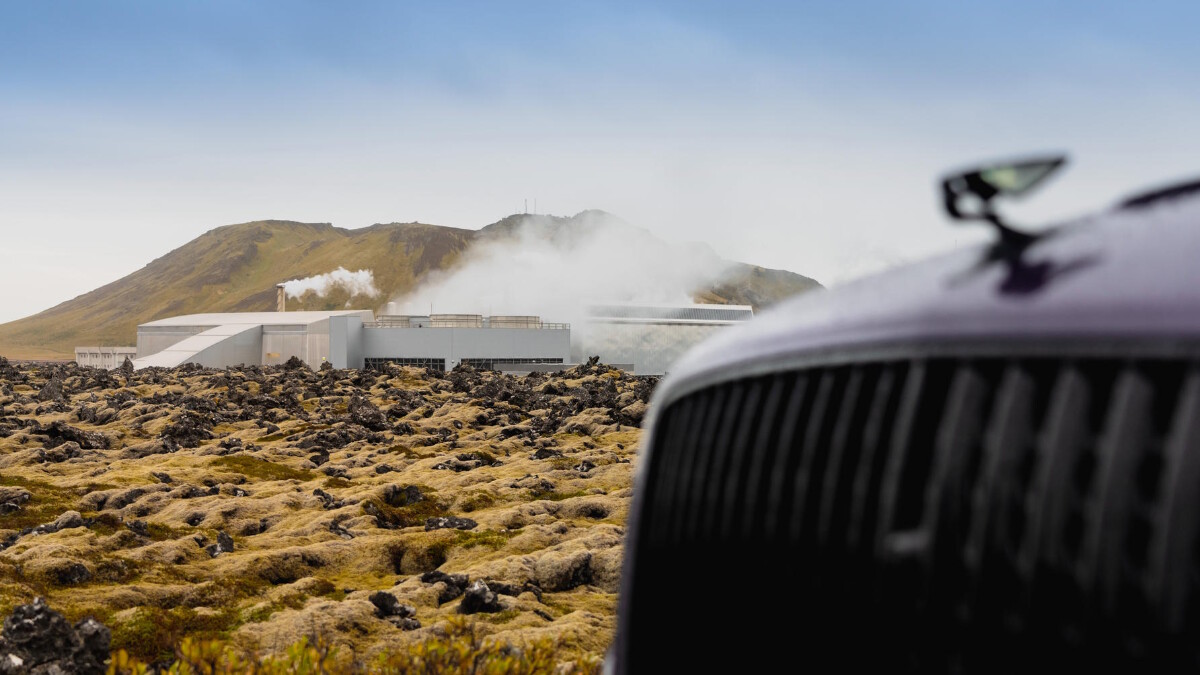 But EV adoption globally depends on government incentives. For instance, Britain is the world’s second-biggest market for the Porsche Taycan (behind China, ahead of either the USA or Germany) currently, solely due to the tax incentives available to business users. It’s the same in Iceland or Norway: Government policy directly affects takeup. People do not buy green if it’s going to cost them more.

Iceland initially set up a fund to invest in infrastructure. The result of that is a network of EV charging points the whole way around the island and expanding all the time. With that setup, the focus is now shifting to incentivizing buyers to make the switch. Which cuts both ways. EVs are now cheaper to buy and run, plus easier to charge, but battery range in this harsh, cold climate suffers hugely. 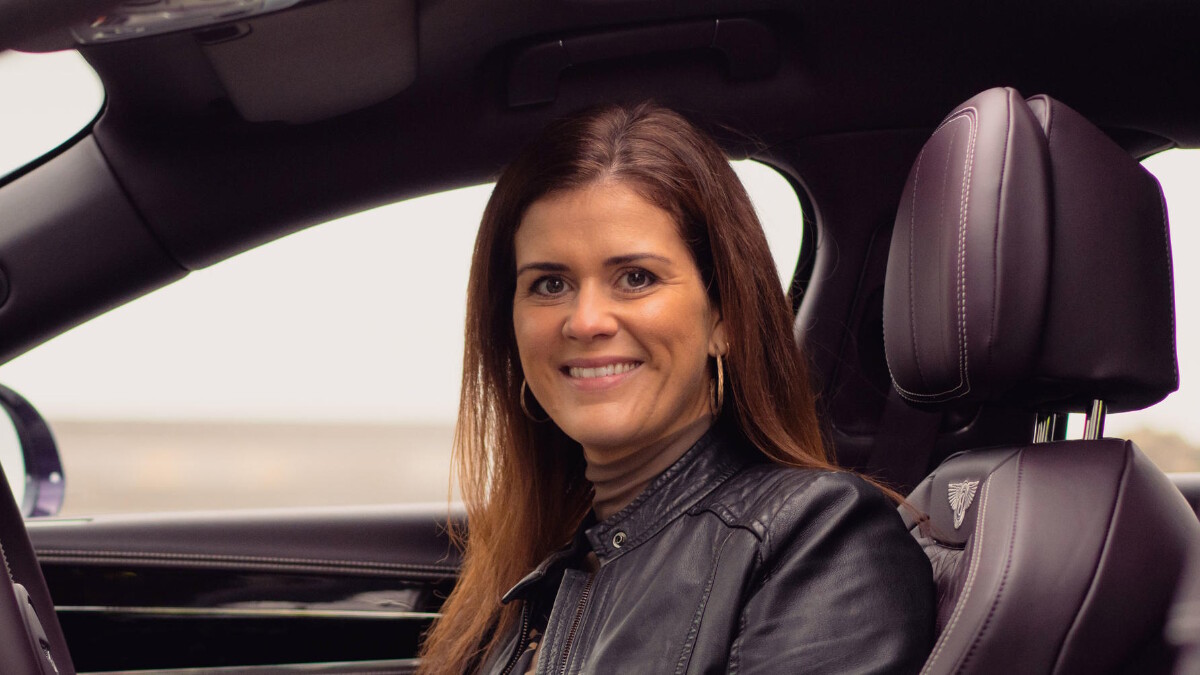 But this is a bigger story than just cars. The intention, according to Thordis Kolbrun Gylfadottir (the Minister of Tourism, Industry and Innovation when I interviewed her in November, but recently appointed to Foreign Affairs): “We want to be independent from usage of fossil fuels by 2050. My ambition is that we will be the first in the world totally independent of them.”

That’s commendable, but in the grand scheme of climate change, relatively easy to achieve. Iceland is looking into green e-fuels (either fully-synthetic or from biomass) as it realizes trucks and boats are unlikely to be going electric anytime soon. And not just domestically. “It’s also an opportunity to build a new industry in Iceland, so we can export the green fuel,” says Gylfadottir. “We have a strong innovation environment. We want Iceland to be a part of the solution.” 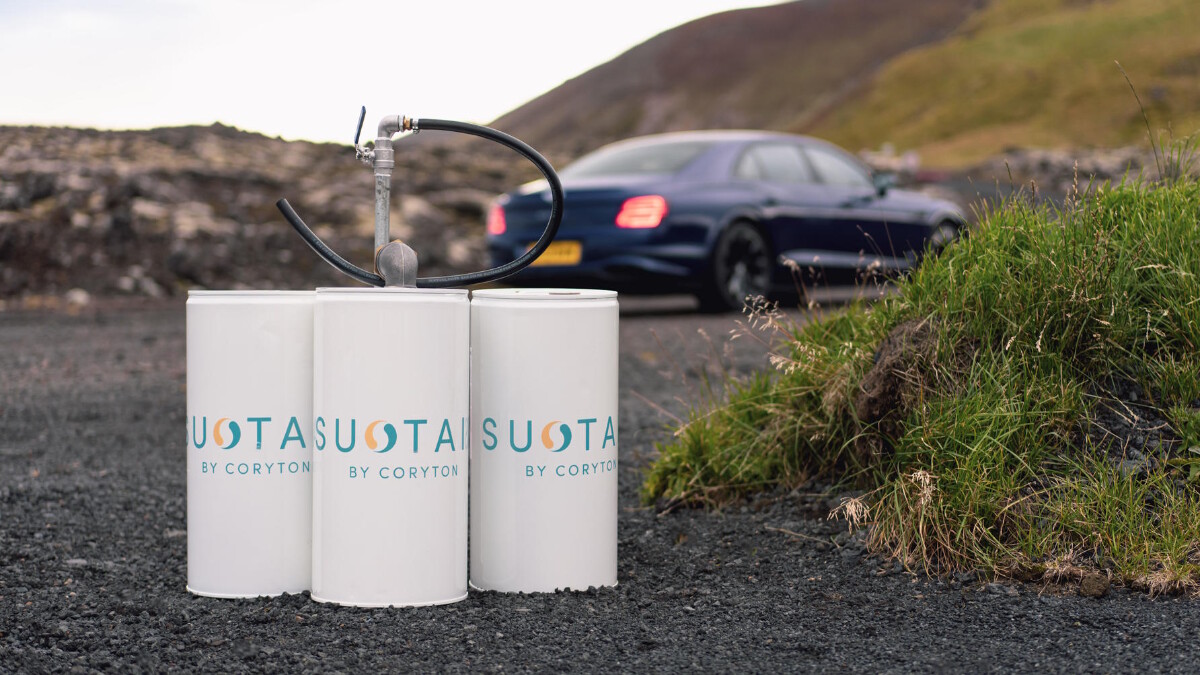 But that’s just transport. Full carbon neutrality is vastly more complex and difficult to achieve. Especially as Iceland, like Norway, has a dirty secret.

In Norway, the money to develop the domestic electric infrastructure comes from overseas sales of its vast North Sea oil and gas reserves. Iceland’s dirty secret is heavy industry—specifically aluminum smelting. Although powered by electricity, the three main plants on the island churn out 1.6 million tons of CO2 per year while producing 800,000 tons of aluminum. That’s 30% of Iceland’s total CO2 emissions. 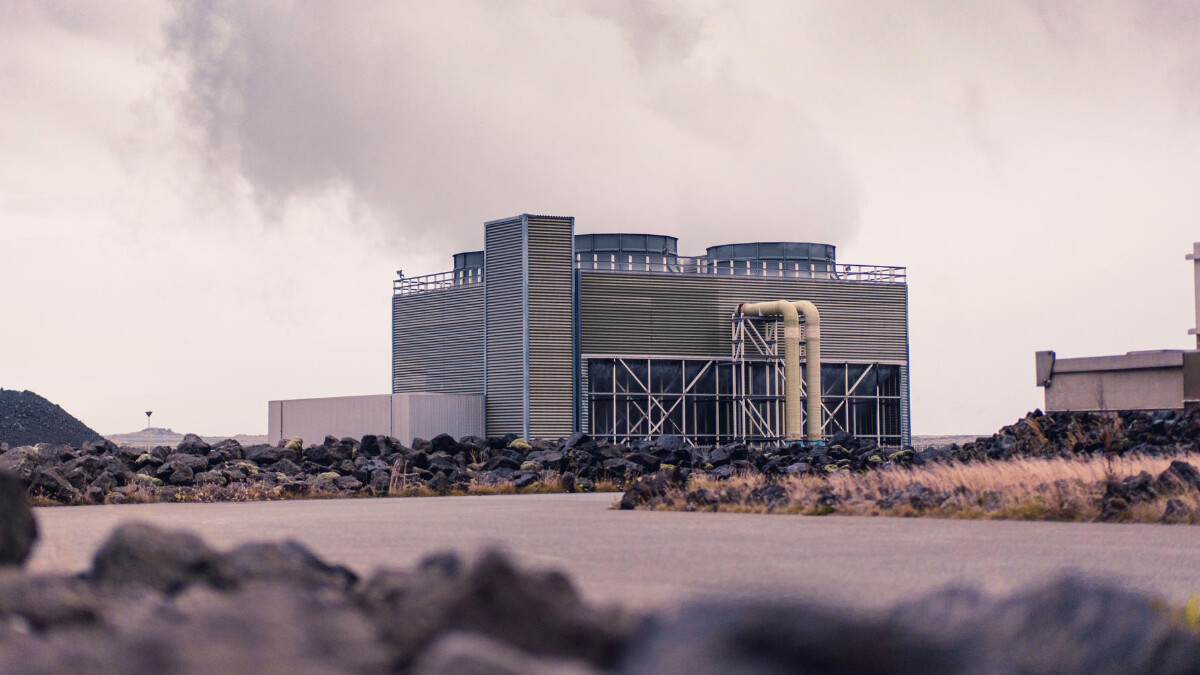 The solution to that to meet the 2040 deadline? Carbon capture. Iceland’s geology is well suited to it: “We already have companies that are working on it here...but we also have interest from other countries to come to Iceland to do that.” In other words, other countries might want to use Iceland as a carbon sink.

That’s less likely to go down well with the locals. You might wonder why wind power isn’t in the energy mix. It’s not just because they don’t particularly need it, but that onshore wind farms are a hard sell to people everywhere. Icelanders are already starting to rebel about the huge data farms that relocated here because of the cheap electricity and cold temperatures. They ask why their renewable energy is given over to mining bitcoin. 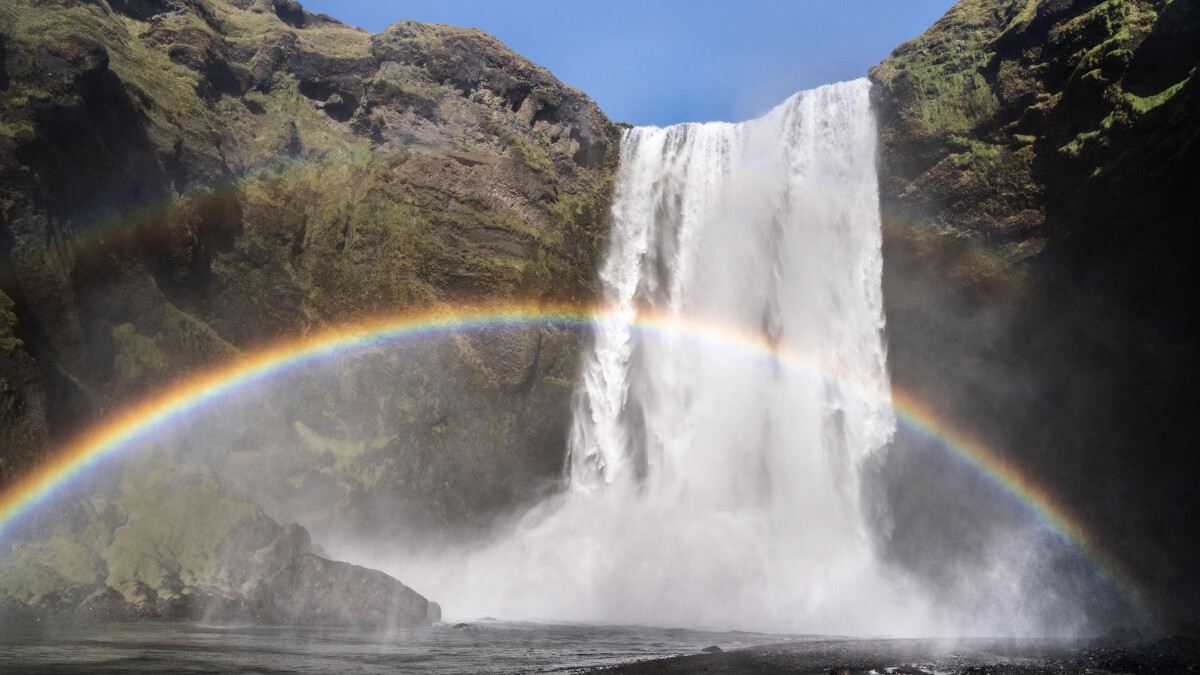 Anyway, Iceland’s energy supply has the potential to vastly outstrip domestic demand, which means it will have spare capacity to export. But how to export electricity? There are no electric cables running across the Atlantic, and we know that even at car level, batteries are bulky and inefficient. No point running rechargeable ships. Instead, the key is energy conversion. Use electricity to create hydrogen or ammonia and transport that internationally instead.

But these are ideas for the future rather than hard targets, and so far, the only deadline Iceland has laid down is to be free from selling new pure internal combustion engines by 2030. And that doesn’t apply to commercial vehicles. Even in a country as energy-rich as Iceland, there’s a long way to go. 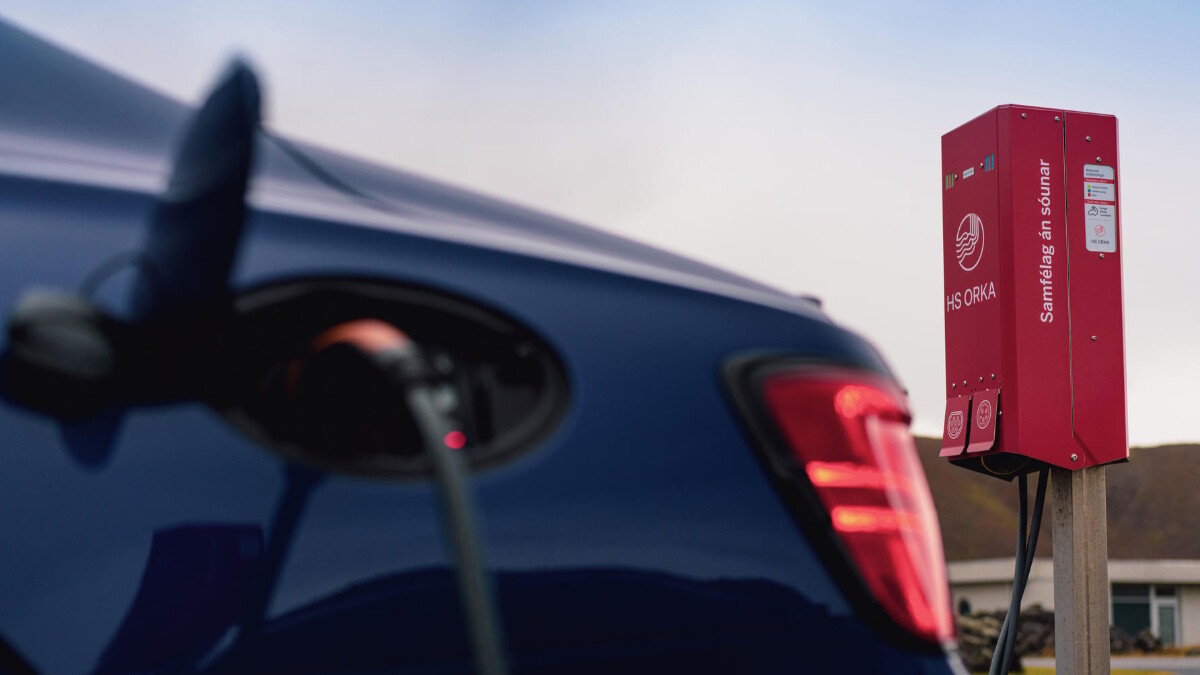 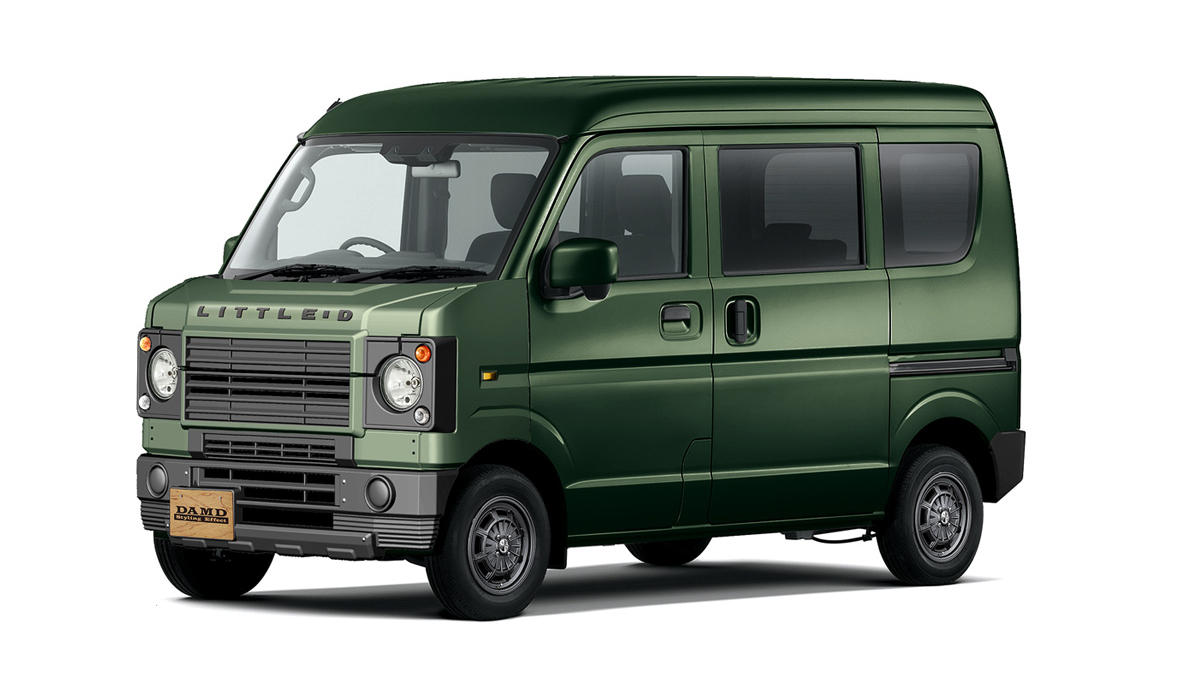 The DAMD Little D is a Suzuki kei van with a Land Rover Defender’s face
View other articles about:
Read the Story →
This article originally appeared on Topgear.com. Minor edits have been made by the TopGear.com.ph editors.
Share:
Retake this Poll
Quiz Results
Share:
Take this Quiz Again
TGP Rating:
/20