Just how many units of the new Mobilio is Honda PH expecting to sell?

Do you think it's a reasonable figure?
by Patrick Everett Tadeo | May 11, 2015
CAR BRANDS IN THIS ARTICLE 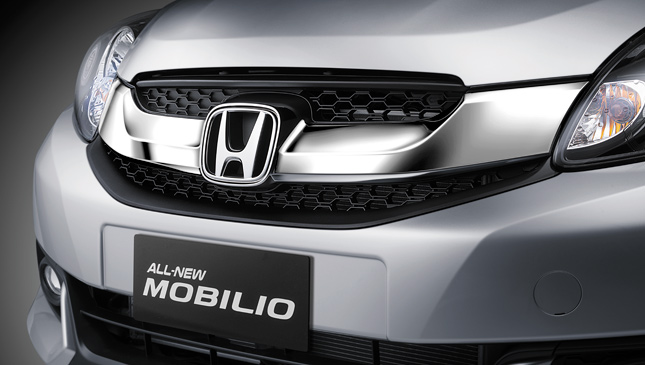 Honda Cars Philippines launched the all-new Mobilio two weeks ago, a year after it had gone on sale in the ASEAN region to go against the likes of the Chevrolet Spin, the Nissan Grand Livina, the Suzuki Ertiga and the Toyota Avanza. Despite the crowded market though, the Japanese carmaker has high hopes for the subcompact MPV with its abundance of features and a design that is more car-like than its utilitarian competitors.

If you’re planning to buy the Mobilio, now would be a good time since HCPI’s initial order for this model was just for a few units, ostensibly to gauge the public’s reception to its initial foray into the segment. Still, according to our source within Honda, the company’s sales target for the Mobilio is a conservative 200 units per month.

As for the Mobilio’s late entry into the Philippine market, this is due to the small MPV’s initial production run being dedicated solely to its local manufacturing market, which is Thailand.

The Philippines, however, proudly bears distinction for being the first left-hand-drive market to receive the Mobilio, according to HCPI president Toshio Kuwahara, ahead of other LHD countries in the region like Cambodia, Laos, Myanmar and Vietnam.

Do you think HCPI can reach its current sales target for the Mobilio? 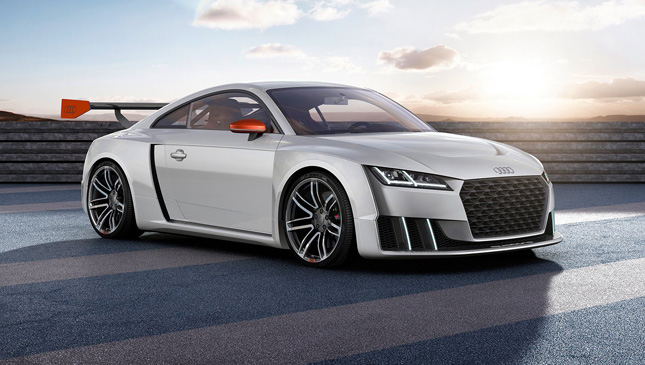 Audi gives TT the Clubsport treatment, makes it meaner
View other articles about:
Recommended Videos
Read the Story →
This article originally appeared on Topgear.com. Minor edits have been made by the TopGear.com.ph editors.
Share:
Retake this Poll
Quiz Results
Share:
Take this Quiz Again
TGP Rating:
/20