Holden’s former proving ground is up for sale

Nardo. Perhaps the most famous proving ground in the world, right? Home to a laundry list of speed and endurance records from the world’s preeminent manufacturers. And, helpfully, tucked in a delightful part of the world, in the heel of Italy, so you can actually see the Ionian Sea from the handling circuit.

And then there’s Lang Lang. Unless you are Australian, an absolute car bore, or both, this will likely be the first time you’ve heard of it. That’s a shame, really—it’s basically an Antipodean Nardo, just one where people call you mate and aren’t always half an hour late.

Like Nardo, it’s near the sea. And like Nardo, there’s a high-speed bowl with a skidpan and a test track nestled inside. But unlike Nardo, it’ll likely be up for grabs very soon. You know, if you’re the sort who can splash £20 million (P1.38 billion) or so on a far-flung proving ground. If you have the cash, however, you’ll be getting 877 hectares, 43km of newly refurbished test track, and a dense thicket of trees around the grounds so no one can point and laugh when you overcook a corner.

Up until 2020, Lang Lang belonged to Holden. But, for reasons that make us very sad pandas, it went on the market and sold to Vinfast—a company you might remember from when a footballer threw the weight of his name behind it. The gist is that Vinfast had great aspirations for the proving ground and a number of other sites in Australia, but the very obvious bad thing that is very obviously still being bad has meant the Vietnamese car company has decided to pull the pin on its Australia-based engineering and development. And likely sales, too, but that’s hardly a pressing concern when there’s the prospect of your own automotive Shangri-bloody-La just there for the taking.

Details of the sale are about as thin on the ground as.... well, new Holdens, but Vinfast is: 1) is in the process of shutting up shop in Australia, and 2) reportedly closing the facility by the end of September, so it stands to reason that there are more than a few million reasons to find a buyer. There’s no listing or official word that it’s for sale, but with the right offer—or an offer they can’t refuse, depending on the flexibility of your morals—you could have your very own slice of driving paradise. With the potential for the world’s best rallycross course, we might add.

So, anyone got the money to buy this Down Under version of Nardo—and a pressing desire to give Top Gear the keys to the gate every other weekend? If so, do get in touch. 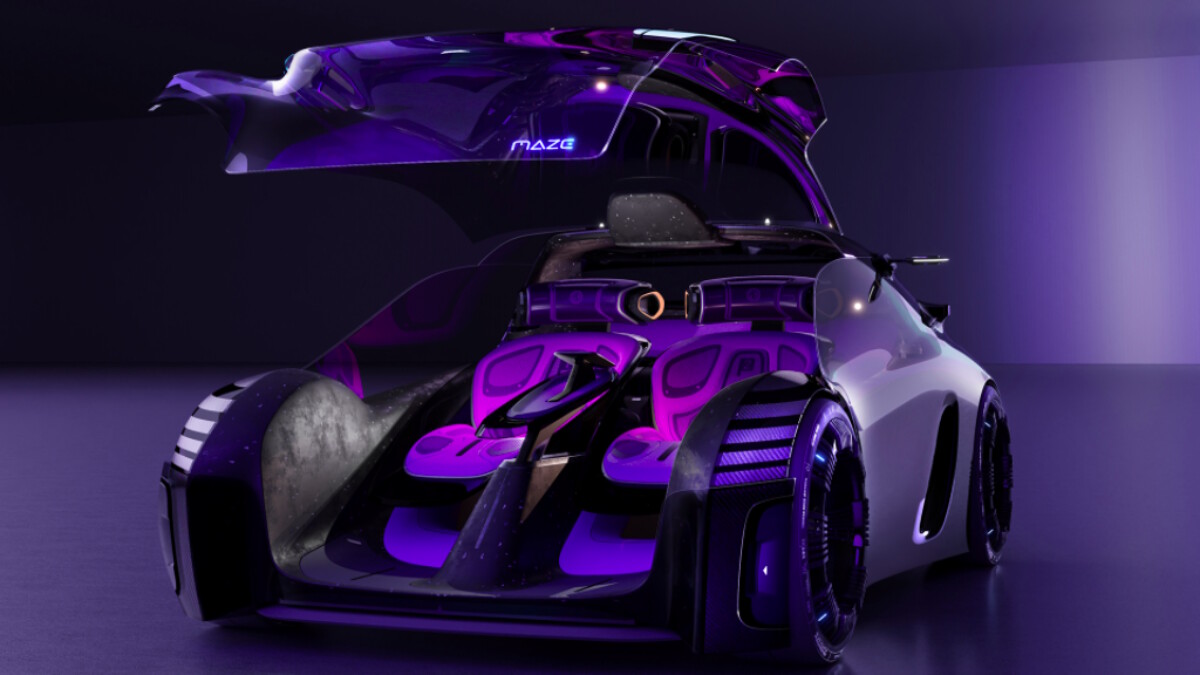 The MG Maze concept wants to turn your daily commute into a driving game
View other articles about:
Recommended Videos
Read the Story →
This article originally appeared on Topgear.com. Minor edits have been made by the TopGear.com.ph editors.
Share:
Retake this Poll
Quiz Results
Share:
Take this Quiz Again
TGP Rating:
/20