A decade isn’t that long when we’re talking about the grand scale of the auto industry. In that span, though, local Mazda distributor Bermaz Auto Philippines has contributed much to the country’s roads—mostly in the form of some of the best driver’s cars in the business.

Mazda’s local presence isn’t just in its cars and dealership network, however. Its 2.5-hectare warehouse and training facility—dubbed the Mazda Center of Excellence—is a beacon of sustainability.

For one thing, it’s capable of generating its own 145,000kWh annually using its 270 solar panels. The facility is also able to harvest and store up to 135,000 liters of rainwater—water that is used to wash the brand’s vehicles prior to delivery.

Mazda Philippines says that this place is in line with the company’s Sustainable Zoom-Zoom 2030 initiative, which aims to cut 2010 CO2 levels in half by the year 2030. By 2050, it’s hoped that levels would have been reduced by 90%.

OTHER STORIES YOU MIGHT HAVE MISSED:
The all-new Toyota Sienta is a tech-loaded seven-seater MPV fit for PH
Here you go: The 2023 Toyota 86 starts at P2.328-M for the manual variant

Other actions the brand has taken to achieve its goal? Mazda Philippines was the first local car brand to participate in a carbon-offset program with Shell Philippines. In 2021, the company offset 11 tons of carbon dioxide from its fleet’s overall expenditure.

The brand is also involved in a program with the Department of Environment and Natural Resources (DENR). Through this, 500 new trees will be planted over a one-hectare plot of land in the next five years. So far, 200 have already been planted.

And finally, Mazda Philippines was also involved in a partnership with the Katala Foundation and Mount Plug National park for Pangolin conservation efforts and the production of an educational video promoting the environment, respectively.

“Mazda has gone a long way since we started back in 2012. We could not have done it without the support of our dealer partners, our owners, the various Mazda clubs, and the media,” Bermaz Auto Philippines president Steven Tan said in a statement. “You guys have always been part of it, and have always been there for us.”

Damn. It’s been 10 years already? What local release under Bermaz Auto Philippines has been your favorite so far? Let us know in the comments. 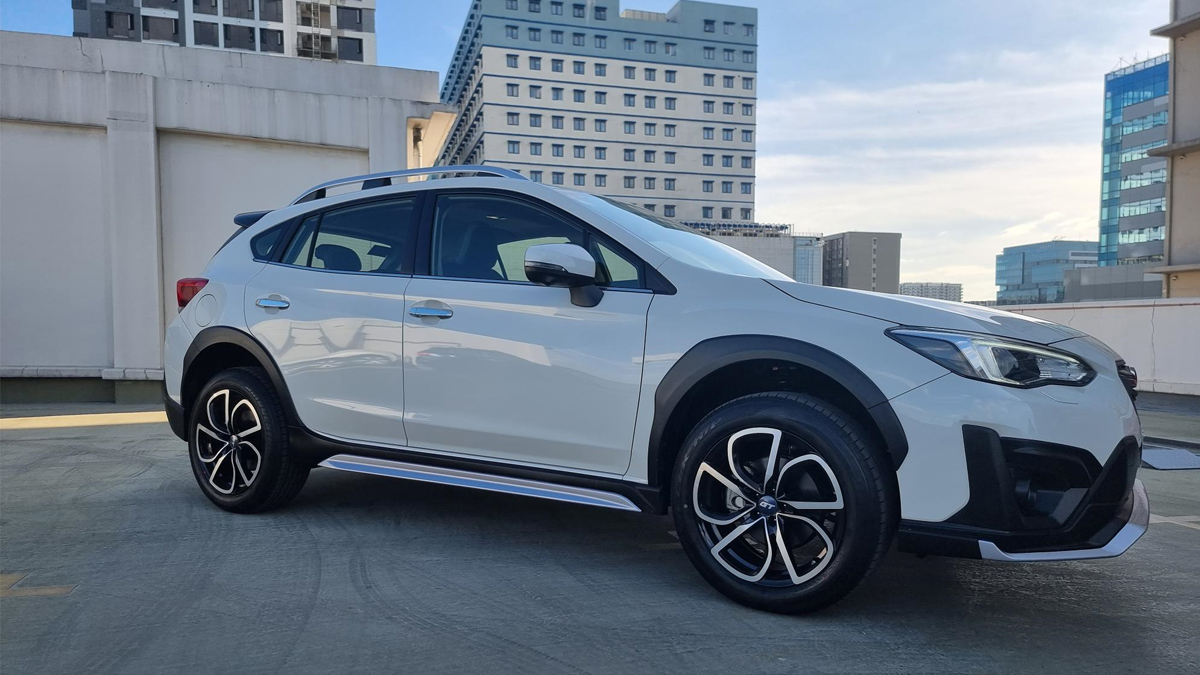 Subaru PH is offering up to P210k off on the XV this month
View other articles about:
Recommended Videos
Read the Story →
This article originally appeared on Topgear.com. Minor edits have been made by the TopGear.com.ph editors.
Share:
Retake this Poll
Quiz Results
Share:
Take this Quiz Again
TGP Rating:
/20