Mitsubishi has now exported 5 million vehicles out of Thailand

Thailand has long served as the Southeast Asian manufacturing hub for international carmakers. If you drive a Japanese pickup or midsize SUV it was probably sourced from the Land of Smiles.

Frankly, as far as mass-market offerings are concerned, none of our neighbors come even close to matching Thailand’s output. Mitsubishi, for example, has already exported five million units from the country since it first began local production. The milestone Mitsu? A Mitsubishi Triton, known around our parts as the Strada.

While the Japanese carmaker has been producing cars in Thailand as far back as 1992, it was only in the past decade that exports really began to take off. Mitsubishi Motors Thailand hit one million exports in 2007, and proceeded to reach its second-million, third-million, and fourth-million exports in 2013, 2016, and 2019, respectively.

Playing an integral in the brand’s international production scene is the brand’s Laem Chabang, Thailand manufacturing plants—the company’s largest outside of Japan. These facilities are capable of building 400,000 units a year, exporting to over 120 countries.

“Moving forward, we remain committed to continue investing for further growth along with supporting Thailand’s moves towards the carbon-neutral era. We have investment plans for new model development, production capacity enhancement, as well as facilities upgrading with solar power and renewable energy. As we continue to expand our growth in Thailand, we will also focus on ensuring our operations leave sustainable impacts for the Thai society,” he added.

So, what lessons do you think our auto industry can pick up from our neighbors in Thailand? 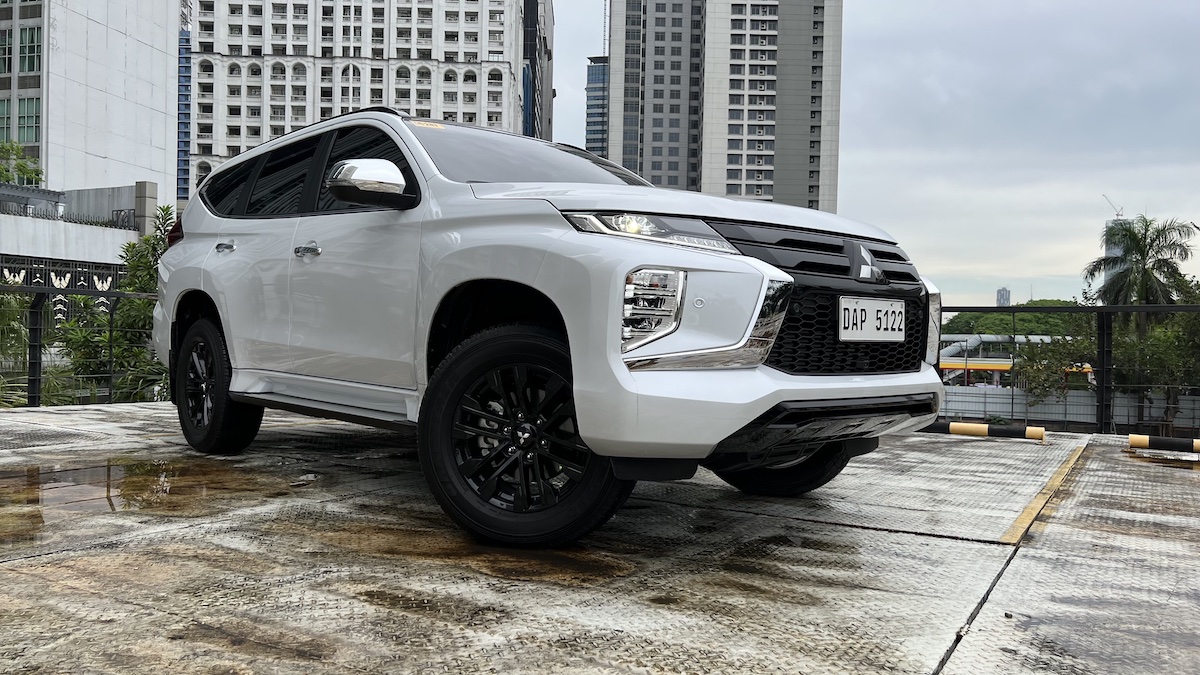 Report: Next-gen Mitsubishi Montero Sport may be more like the Pajero than Strada
View other articles about:
Recommended Videos
Read the Story →
This article originally appeared on Topgear.com. Minor edits have been made by the TopGear.com.ph editors.
Share:
Retake this Poll
Quiz Results
Share:
Take this Quiz Again
TGP Rating:
/20