Mitsubishi has produced its six millionth unit in Thailand

The milestone unit is the Triton, also known as the Strada
by TopGear.com.ph | Mar 19, 2021
CAR BRANDS IN THIS ARTICLE

Mitsubishi has just achieved a huge production milestone with Mitsubishi Motors Thailand (MMTh) announcing that it has officially produced its six millionth unit.

Coincidentally, Mitsubishi Motors Corporation (MMC) is also celebrating its 60th year in business in Thailand in 2021. It reached its first million in 2003, then its second in 2010. Production grew quickly over the last decade, with MMTh reaching its third million in 2013, fourth in 2015, and fifth in 2018.

Now, just three years later, it marks yet another million. The milestone unit was a Triton, which is known in our market as the Strada.

“Thailand is an important hub for us, and MMTh has become our largest export base in the ASEAN region with the support from the Royal Thai Government,” said Mitsubishi Motors Corporation chief executive officer Takao Kato. “MMTh produces the popular Triton, Mirage, and so on. And we have started production of the Outlander PHEV, a premium plug-in hybrid electric SUV with high performance but eco-friendly vehicle that attracts global attention, at the end of 2020. We are willing to offer even more attractive products to our customers.”

MMTh has exported 4.4 million out of the six million units it has ever built. Currently, the company exports to more than 120 countries throughout the world, the Philippines included. 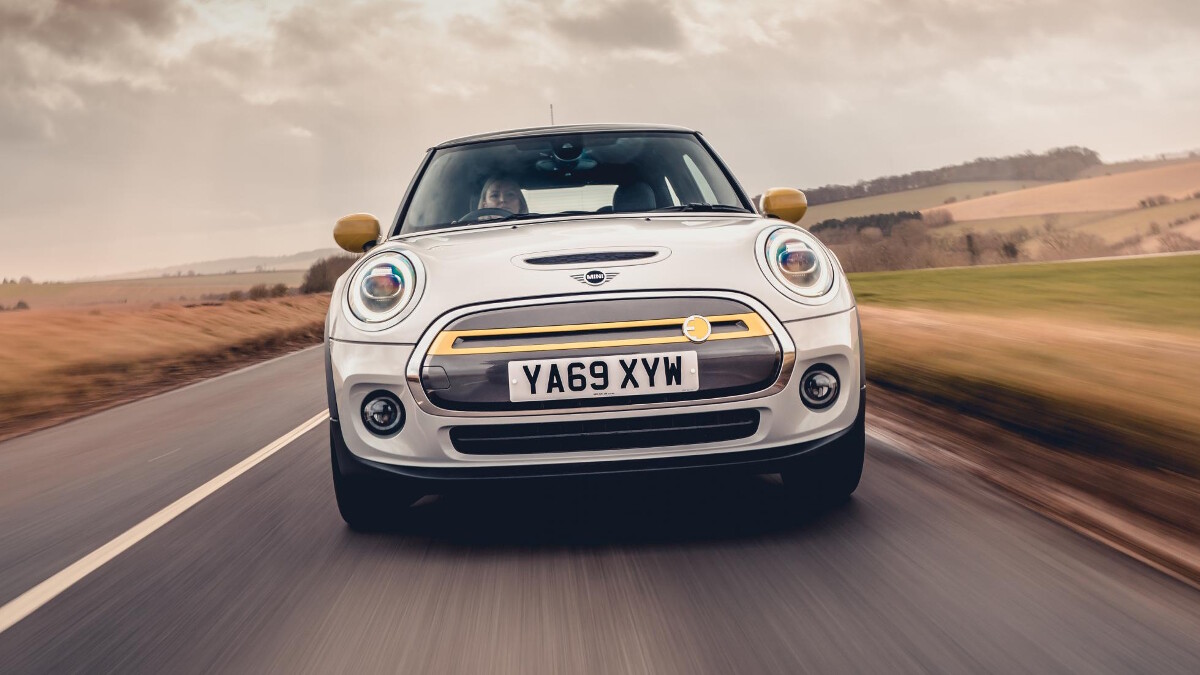 The very last combustion-engined Mini will come out in 2025
View other articles about:
Read the Story →
This article originally appeared on Topgear.com. Minor edits have been made by the TopGear.com.ph editors.
Share:
Retake this Poll
Quiz Results
Share:
Take this Quiz Again
TGP Rating:
/20