PIMS 2014: The cars you should see at the biennial motor show (Part 1)

Make sure you wear comfortable shoes when you visit the 5th Philippine International Motor Show, which is open until this Sunday (September 21). Each booth has something interesting on display--and that excludes the after-sales and technology pavilion.

So, we round up some of the cars that you should see up close and personal. 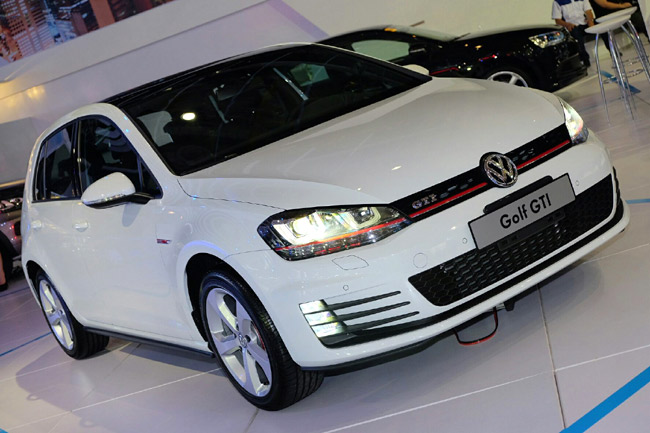 Simon Loasby, VW China's design director, sketched the Golf during the German carmaker's presentation. Then the  carmaker unveiled the hatchback on the motor show's second day. Check it out. 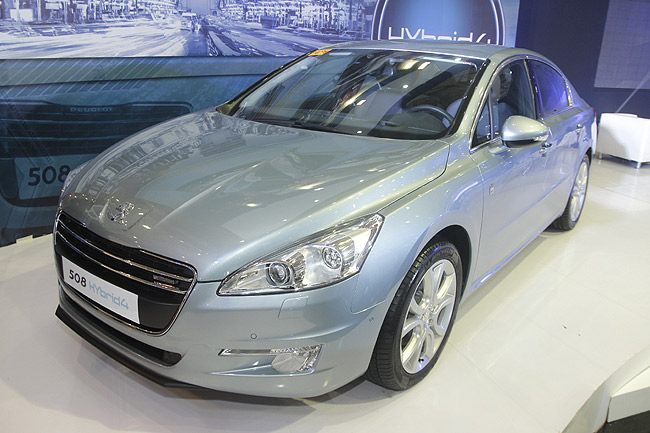 This hybrid midsize sedan touts a fuel economy of more than 30km/L. 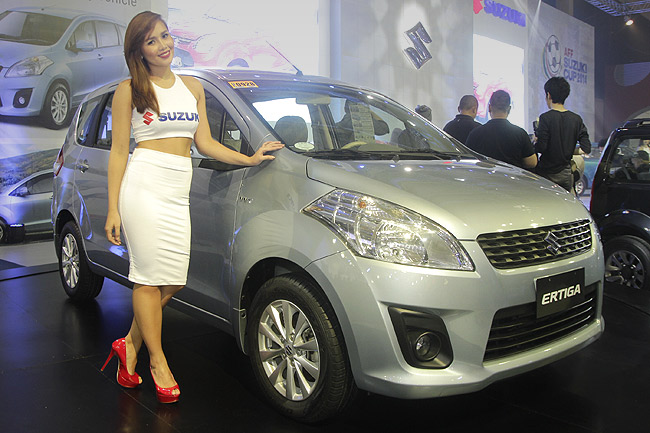 During the Japanese carmaker's presentation, its host asked seven of its models to get inside the multipurpose vehicle. Would you and six of your friends check out the roominess of the Ertiga? 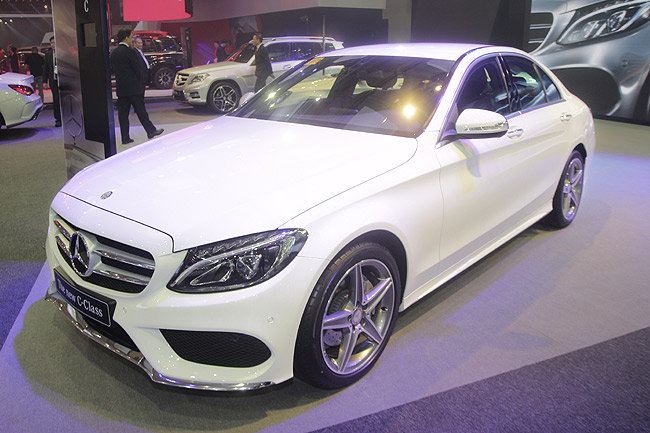 Recently launched by the German carmaker in the Philippines, the fourth-generation C-Class has a bigger trunk space of 480L. 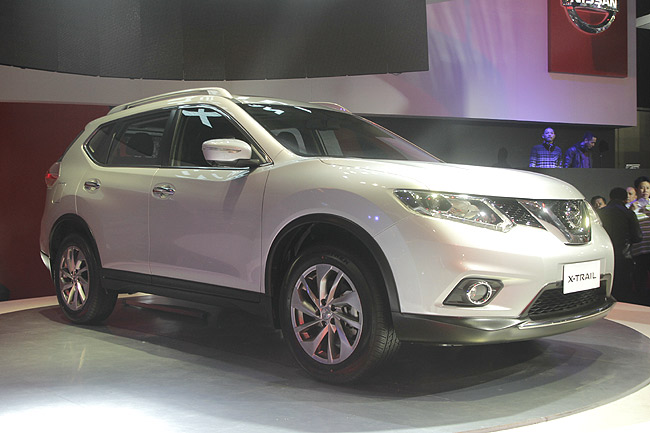 The third-generation X-Trail will hit showrooms come November. No longer as boxy as its predecessor, the all-new compact SUV now sports a modern appearance. 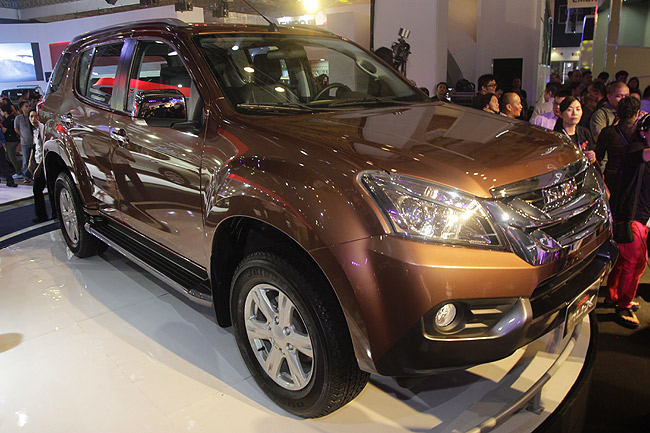 You've seen the specs and the prices. Hold your judgment and check out the Japanese truckmaker's latest offering. 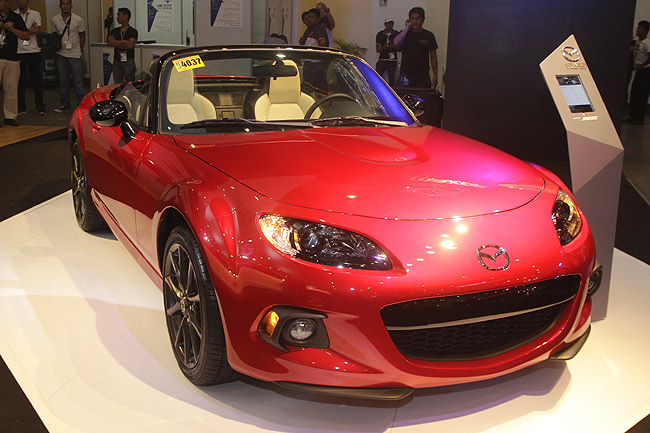 Only 25 units of this sports car were allocated to the Philippines, which makes it a rare gem. Grab your chance to personally see one at PIMS.

Do you want to ride a Ferrari? We can make it happen for you
View other articles about:
Read the Story →
This article originally appeared on Topgear.com. Minor edits have been made by the TopGear.com.ph editors.
Share:
Retake this Poll
Quiz Results
Share:
Take this Quiz Again
TGP Rating:
/20