Are you ready for some Indian Chevys?
by Andrew Guerrero | May 7, 2015
CAR BRANDS IN THIS ARTICLE 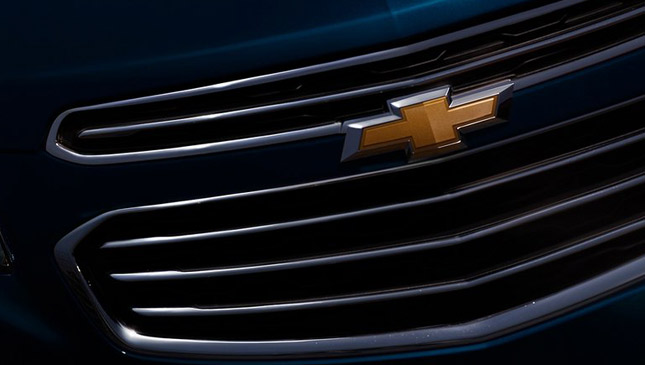 General Motors' restructuring saga in Asia-Pacific is not yet over. If you remember, it has announced some changes as part of its restructuring in the region. Its first announcement was the shutdown of its Australian plant, which manufactured large Holden models. More recently, the company revealed that it would close down its Indonesian plant that manufactured the Spin MPV for Asia, and that it would stop manufacturing the Sonic at its Thailand plant.

There's more: In as little as five years, the labor costs in South Korea have risen by 50%.

GM thinks it has the solution to this issue. According to a report by Reuters, the company plans to turn India into a manufacturing hub, which will partially replace South Korea as its key export base in Asia.

GM's Indian operations have not been very profitable after two decades. The company is hoping to rectify this by launching a new range of products to boost poor domestic sales, and more important, to make India an export hub--something its competitors (including the Blue Oval rival) have been doing.

According to GM's chief of international operations, Stefan Jacoby, GM India hopes to "export approximately 30% of its production." As such, 170,000 units will be exported to Southeast Asia, Latin America and some other unspecified markets by 2025. With these estimates, GM India will have to double its output from 282,000 to 570,000 units a year at its Halol and Talegaon facilities.

It was also reported that GM India will soon launch two models to boost the brand's image: the Trailblazer, which will be launched later this year, and the Spin in 2016.

An interesting bit of information was revealed by The Economic Times a few months back. According to the report, a person familiar with the matter said that the Indian-made Spin will be assembled using the tooling from the soon-to-be-closed Bekasi plant in Indonesia.

While GM India has not specified which models will be exported to Southeast Asia, the Spin could be one of them. Moreover, with the growing demand for low-cost small cars in the region, we just might see some of the company's upcoming low-cost models exported here. 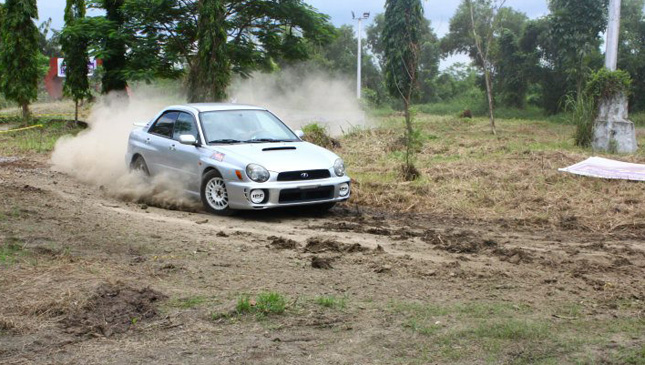 1st Philippine Arena Motoring Festival an event to attend this month
View other articles about:
Recommended Videos
Read the Story →
This article originally appeared on Topgear.com. Minor edits have been made by the TopGear.com.ph editors.
Share:
Retake this Poll
Quiz Results
Share:
Take this Quiz Again
TGP Rating:
/20