Subaru owners with plans to have their vehicles serviced soon are in luck: Motor Image Pilipinas (MIP), the Japanese brand’s official local distributor, has announced some enticing aftersales deals as part of its annual Kansha Festival celebration.

From October 16 to November 14, 2020, Subaru owners can take advantage of a special oil-change package worth P5,499, and a bunch of discounts on parts on top of a 20% deduction on labor charge.

The special Kansha Festival oil-change package includes labor, five liters of synthetic Motul oil, and replacements for the oil filter and the washer drain plug. Free inspection of several parts including the brakes, the battery, and the air filter is also thrown in, as well as free tire rotation.

As for the discount on parts, the more components you have replaced, the bigger the savings: Getting one part carries a 10% discount, two parts afford you a 15% discount, while availing yourself of three and four new parts will give you discounts of 20% and 30%, respectively. This promo is available for the following components:

Again, the after-sales discounts will be available only until November 14, while the vehicle discounts will last until October 31. Will you be taking advantage of MIP’s Kansha Festival celebration deals? 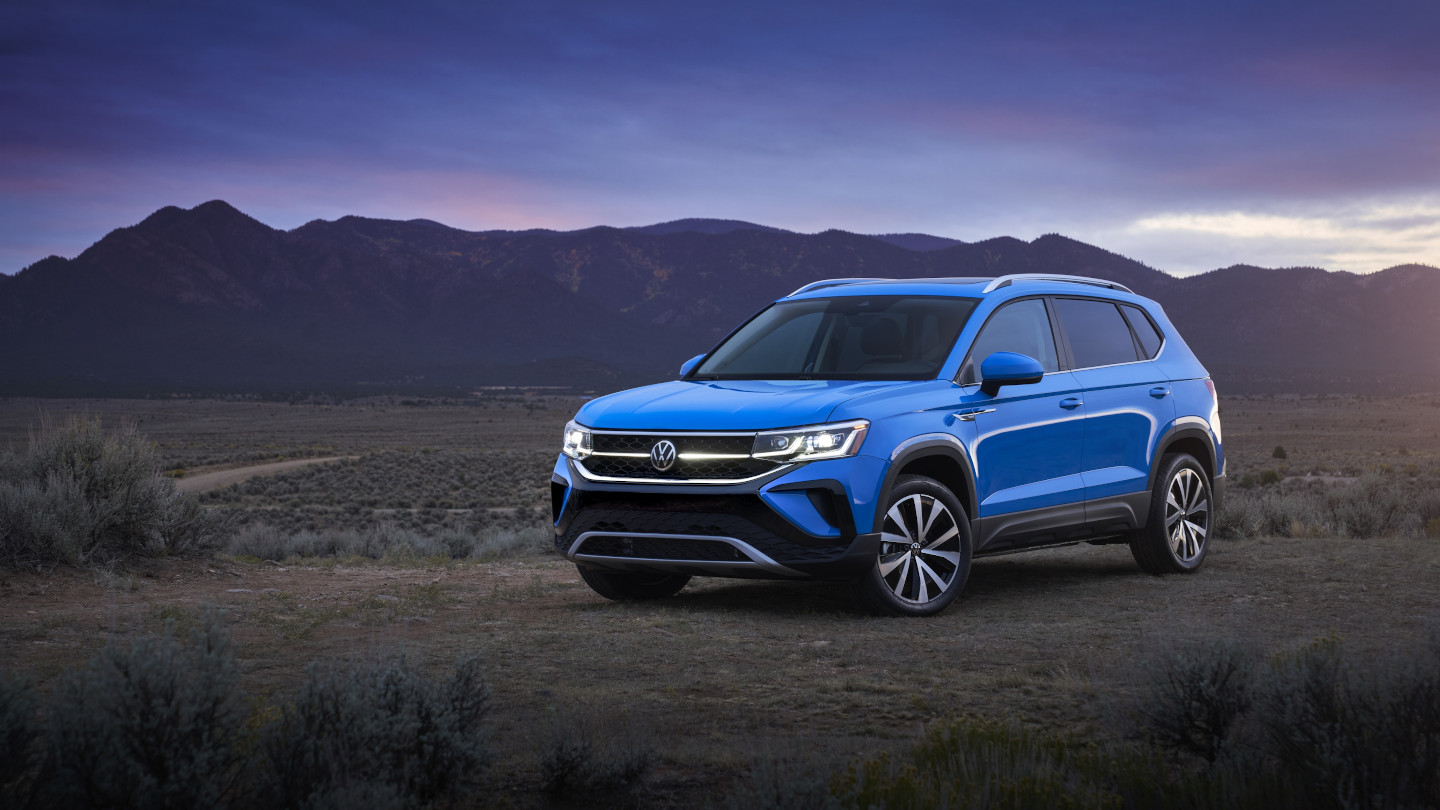 Volkswagen reveals its stylish new small SUV, the Taos
View other articles about:
Recommended Videos
Read the Story →
This article originally appeared on Topgear.com. Minor edits have been made by the TopGear.com.ph editors.
Share:
Retake this Poll
Quiz Results
Share:
Take this Quiz Again
TGP Rating:
/20