Toyota has been ranked the world’s most admired car manufacturer

Toyota isn’t just one of the world’s most successful car manufacturer. Apparently, it’s also one of the most well-liked companies on the planet.

Fortune Magazine has just released its annual World’s Most Admired Companies list, and Toyota finds itself as the highest-ranked auto brand again. The carmaker landed 30th out of 330 total companies on the list, and it’s the sixth year in a row that it finds itself ahead of the pack in its industry.

BMW finds itself not too far behind in 32nd—the only other car company in the top 100. Daimler AG is the next-best ranked auto player, sitting at a distant 115th place. Other manufacturers that found themselves in Fortune Magazine’s list include General Motors (147), Honda (158), Hyundai (165), and Tesla (293). Volkswagen, the largest carmaker in the world, finds itself at 313, and Volvo is the last auto brand on the list at 314.

Fortune Magazine partner Korn Ferry surveyed executives, directors, and analysts to rate companies from their respective industries based on everything from revenue and management quality, to social responsibility and ability to attract talent.

“We began with a universe of about 1,500 candidates: the 1,000 largest U.S. companies ranked by revenue, along with non-U.S. companies in Fortune’s Global 500 database that have revenues of $10 billion or more,” Fortune Magazine says.

“We then winnowed the assortment to the highest-revenue companies in each industry, a total of 680 in 30 countries. The top-rated companies were picked from that pool of 680; the executives who voted work at the companies in that group.”

Do you agree with Fortune Magazine’s rankings? You can check out the entire World’s Most Admired Companies list here. 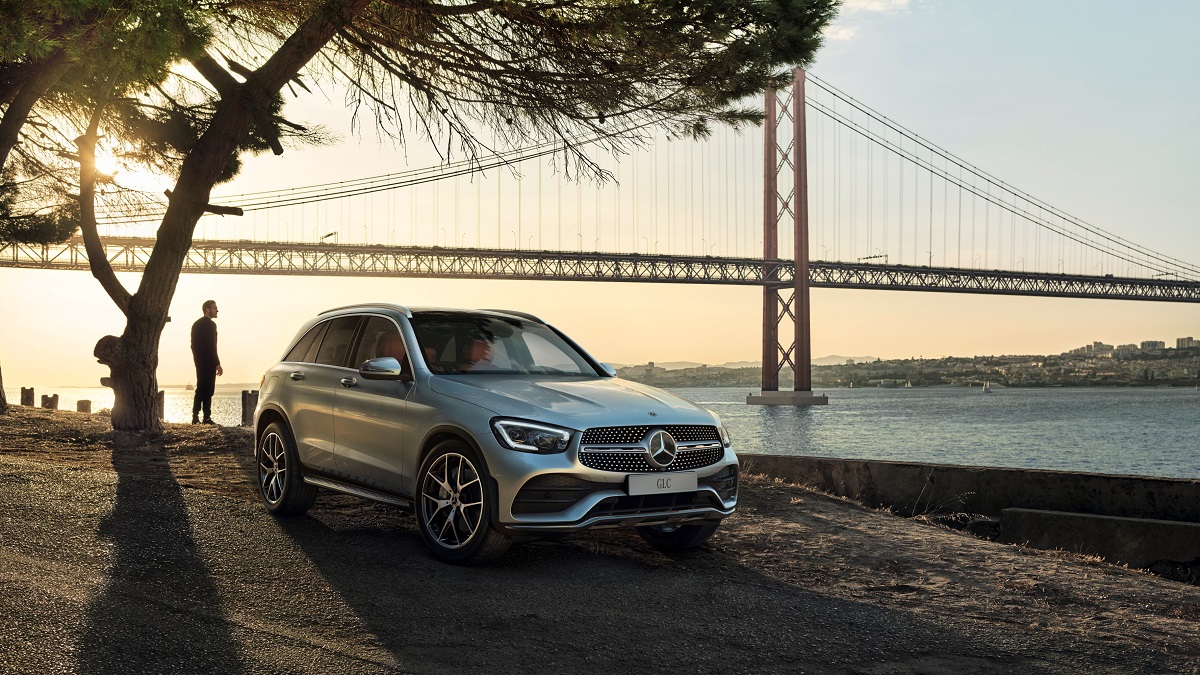 Mercedes-Benz PH is offering exclusive promos this Chinese New Year
View other articles about:
Read the Story →
This article originally appeared on Topgear.com. Minor edits have been made by the TopGear.com.ph editors.
Share:
Retake this Poll
Quiz Results
Share:
Take this Quiz Again
TGP Rating:
/20