The carmaker is playing it safe
by Drei Laurel | Apr 14, 2020
CAR BRANDS IN THIS ARTICLE

Automakers continue to reel from the effects of COVID-19 on car-manufacturing operations. Toyota, for example, has just announced it is extending its temporary suspension of Thailand production operations.

According to the Japanese carmaker, the halt in production at its Samrong, Ban Pho, and Gateway facilities in Thailand will continue until the end of the month. The move comes just over two weeks since the company announced the initial production suspension which was supposed to last until April 17, 2020.

“The decision has been made to adjust production, following the current market demand in Thailand and exporting countries; and the current component supply chain in the region and across the globe,” the carmaker said in a statement.

“In addition, by reducing the number of commuters for this period, we aim to contribute to social distancing, in line with the government’s efforts and directions toward containing the virus,” it added, assuring customers it does not expect dealerships to continue catering to customers in the country and that no significant impact on this aspect of the business is expected.

Toyota isn’t the only carmaker to shutter its Thailand operations as the region deals with the COVID-19 health crisis. Ford did the same towards the end of last month, as did Honda. There’s no telling just yet how much longer the industry will have to deal with the current situation, but, as always, it’s better to be safe than sorry. 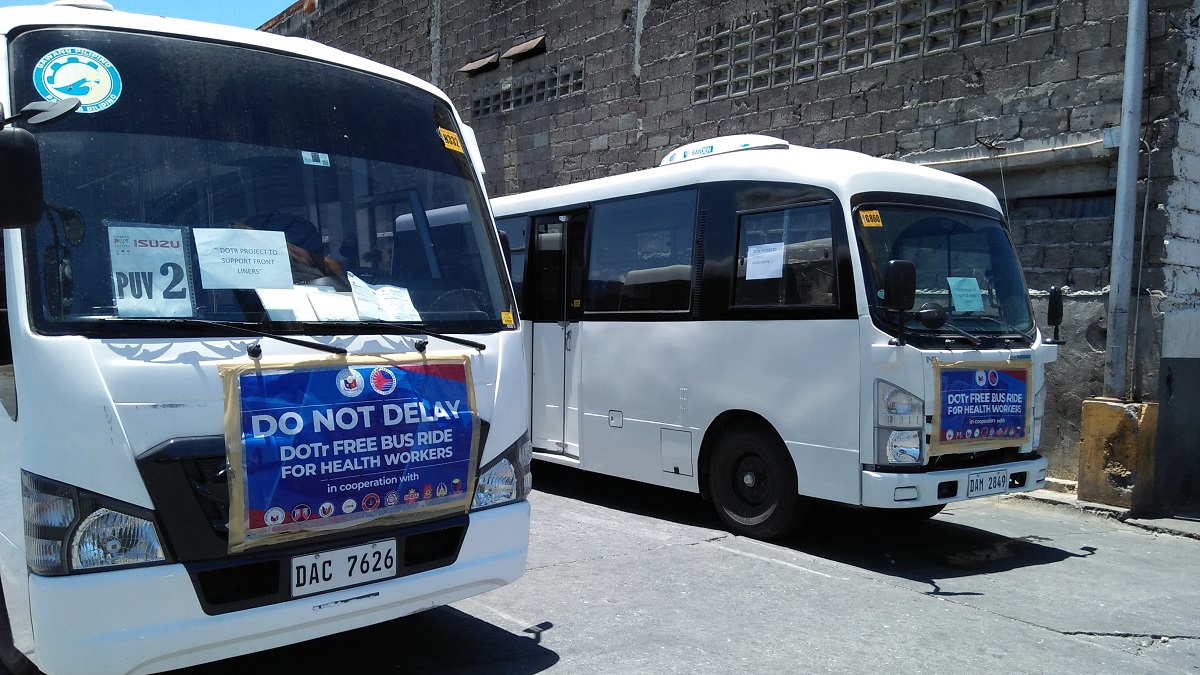 Isuzu PH lends out two modern PUVs for transport of frontliners in Luzon
View other articles about:
Read the Story →
This article originally appeared on Topgear.com. Minor edits have been made by the TopGear.com.ph editors.
Share:
Retake this Poll
Quiz Results
Share:
Take this Quiz Again
TGP Rating:
/20