Do you bring your fur buddy along for rides, too?
by Drei Laurel | Dec 1, 2018
CAR BRANDS IN THIS ARTICLE

Man’s Best Friends apparently make great co-pilots, too. According to a study by Mercedes-Benz Vans, commercial drivers who bring their dog along for trips are considerably happier and more relaxed, and up to 200,000 van drivers have a dog accompanying them on any given day.

Those figures are surprising, but also understandable: Given the long trips and sleepless nights, being a commercial driver can be a lonely occupation. Having a canine tagging along for trips must be an effective way to stay calm and collected behind the wheel. Drivers surveyed for the study said that they feel much happier (52%) and more relaxed (45%) with a fur-buddy in the passenger’s seat. A third of them (33%) said that having their dog accompany them simply makes them happier, too. More than half (53%) of the respondents said that their canine companion actually helps them gain new business.

The study also found that 65% of van drivers in the UK are dog owners, with 38% of the canines coming from rescue centers. Good on them.

While having a dog sit next to you behind the wheel might help you relax, Mercedes-Benz Vans UK managing director Steve Bridge says you should still make sure your pet is properly secured at all times.

“It’s great that our canine friends can join the nation’s hard-working van operators in the vehicles, providing much needed company along the way,” Bridge said. “However, it is also important to remember that dogs need to be suitably restrained according to the Highway Code, so a seatbelt harness would be a good investment to ensure that both the driver and the dog are safe and secure.”

Hopefully, all the drivers heed Bridge’s advice. As lovable as they are, dogs can sometimes be a handful. God knows what chaos would erupt if a stray cat happened to pass by while you’re on the move. 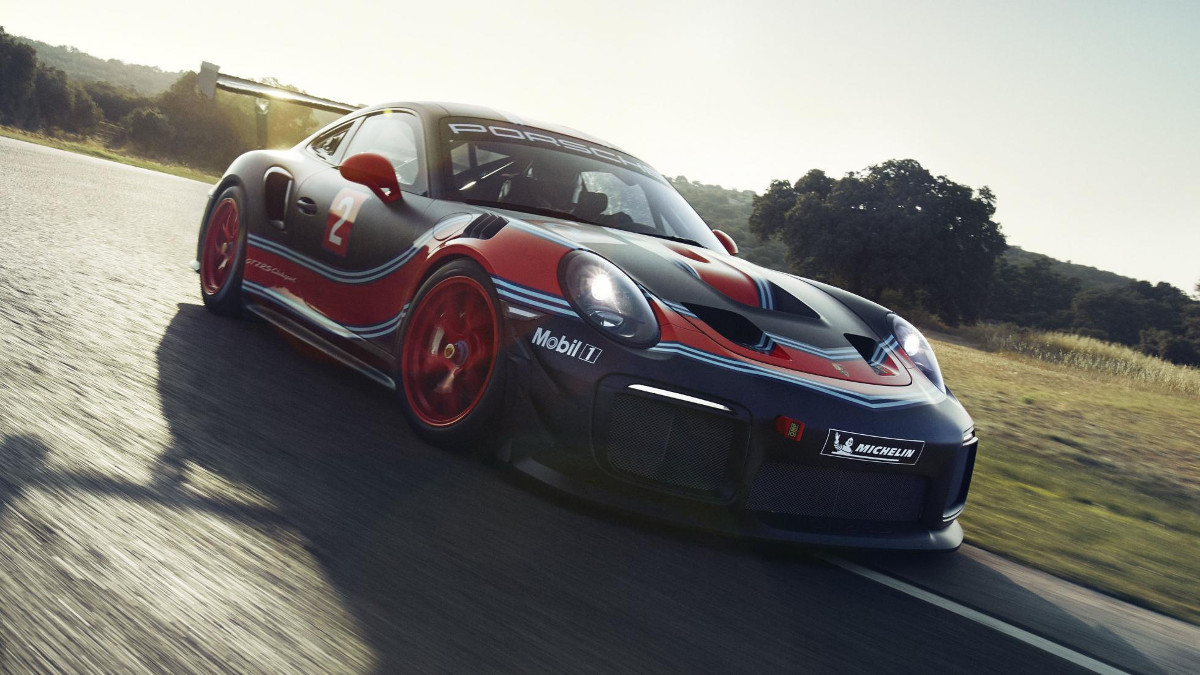 The Porsche 911 GT2 RS Clubsport is the new variant of the now-old 911
View other articles about:
Read the Story →
This article originally appeared on Topgear.com. Minor edits have been made by the TopGear.com.ph editors.
Share:
Retake this Poll
Quiz Results
Share:
Take this Quiz Again
TGP Rating:
/20