Road accidents are the leading cause of death in young people
by Drei Laurel | Jul 4, 2022

Usually, you see an organization like the United Nations (UN) in the news trying to keep global conflicts in check or aiding struggling countries. The body has seen it fit, though, to consider the rising number of road deaths worldwide as a crisis.

The UN General Assembly has committed to cutting the number of traffic-related fatalities across the globe in half by the year 2030. During a recent high-level session, the organization adopted a new resolution aimed at achieving this goal.

Moving forward, UN members will use a “safe system” approach to address issues like the non-use of seatbelts, child restraints, and helmets. Motoring under the influence of alcohol and drugs was also seen as a key hurdle.

Members have also committed to improving International cooperation for road safety initiatives through the sharing of good practices and successful programs. This is a big deal for developing nations, where the UN reports 90% of the world’s road deaths occurs.

OTHER STORIES YOU MIGHT HAVE MISSED:
After 3 years of no progress, World Bank cancels loans for Metro Manila BRT project
So it turns out BBM’s presidential vehicle might still be a Land Cruiser after all

According to UN data, 1.3 million people are killed every year while on the road, with 50 million being injured annually. It’s the leading cause of death among people aged 5 to 29.

“This tragedy is all the more unacceptable as many of these deaths could very well have been avoided,” he added, also highlighting how this problem is directly linked to poor infrastructure and urbanization.

One of the world’s safest motoring countries, Sweden, backed the UN’s declaration. The nation’s minister for infrastructure Tomas Eneroth stressed that a sense of urgency is necessary for addressing the rising number of road deaths.

“We must inject a sense of urgency in our road safety ambitions,” he said. “We need more multilateral arenas for collaboration, not less.”

Another high-level meeting will take place in 2026 to serve as a midterm review of the UN’s commitment. Think we’ll have seen some improvement by then? 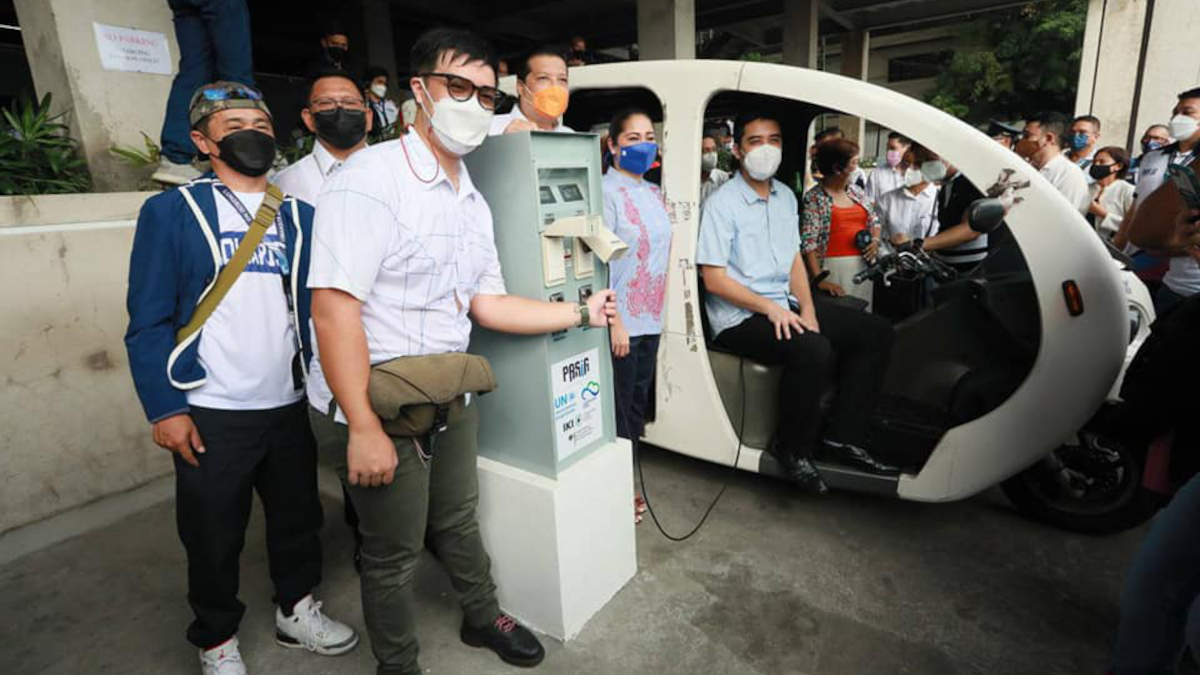 Pasig City has launched its own electric vehicle charging stations as well
View other articles about:
Recommended Videos
Read the Story →
This article originally appeared on Topgear.com. Minor edits have been made by the TopGear.com.ph editors.
Share:
Retake this Poll
Quiz Results
Share:
Take this Quiz Again
TGP Rating:
/20