Volkswagen is changing its logo...and we’re a little worried

There are some things you just don’t want to toy around with: Mom’s special family recipe, a perfectly fine cinematic universe (we’re looking at you, Disney and Sony), and, in the case of Volkswagen, a timeless logo.

Yes, the German car manufacturer has announced it is changing its classic VW logo. The brand is unveiling its new look at this year’s Frankfurt Motor Show, and we’re kind of worried.

We’re sweating bullets not because we think Volkswagen’s new badge will be bad, but because its logo is about as iconic as logos come—almost if not on a par with the likes of McDonald’s Golden Arches and Coca Cola’s red and white.

Okay, we’re probably a little too on edge. It’ll probably be good—fingers crossed.

We’ll decide when we finally know what it looks like, so in the meantime let’s discuss what we do know. Volkswagen says the new logo will be “more modern, clearer, simpler,” and that it’s being “reduced to its essential elements” with a flat and two-dimensional design.

“As a general principle, the aim in future will not be to show a perfect advertising world,” company chief marketing officer Jochen Sengpiehl says. “In our presentation, we want to become more human and more lively, to adopt the customer’s perspective to a greater extent and to tell authentic stories.”

The shift toward Volkswagen’s updated look will start at its Wolfsburg HQ, where the new logo will be rolled out in line with its unveiling in Frankfurt. European dealerships will follow not long afterward, followed by China, North and South America, and the rest of the world.

“All in all, 171 markets will be affected. At the more than 10,000 facilities of dealers and service partners throughout the world, about 70,000 logos will be replaced. Volkswagen’s rebranding will therefore be one of the largest operations of this type in the industry worldwide,” Volkswagen says.

So, are you excited for Volkswagen’s new look or do you think it should stick with its current one? Let us know in the comments. 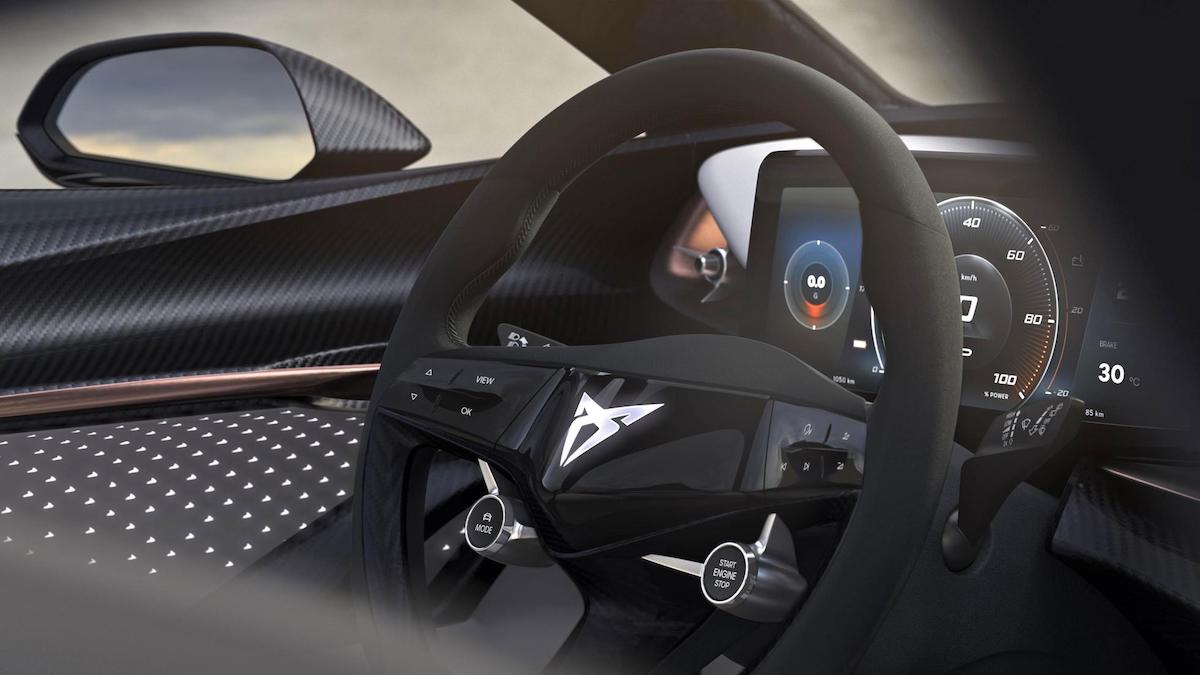 Cupra is ready to unveil its electric SUV
View other articles about:
Read the Story →
This article originally appeared on Topgear.com. Minor edits have been made by the TopGear.com.ph editors.
Share:
Retake this Poll
Quiz Results
Share:
Take this Quiz Again
TGP Rating:
/20