By the numbers: How many children die each day because of road accidents?

Car crashes kill more kids than you think
by Tracy Carpena | May 7, 2015 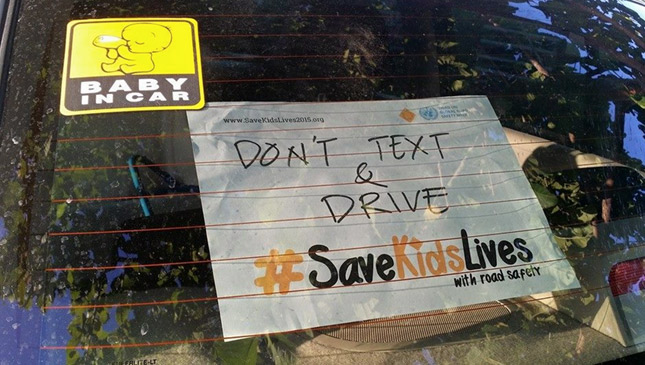 In a land where aggressive behavior behind the wheel is common, other pressing motoring concerns are being neglected. Issues like child safety on the road take a backseat as we try to educate drivers to keep their cool, respect traffic officers, and stay in their respective lanes.

But there is actually a campaign called #SaveKidsLives, which promotes child safety on the road worldwide. Run by the United Nations Road Safety Collaboration (which is managed by the World Health Organization or WHO), the campaign is happening during the Global Road Safety Week of May 4-10.

According to WHO, road traffic injury ranks high as a cause of death among children aged five to 18. Here are some figures from WHO:

* 186,300 - The number of children who die yearly because of road traffic crashes worldwide.

* 510 - The estimated number of children who die every day due to road traffic crashes.

* 4th - The rank of road traffic injury as cause of death among children aged five to nine years old.

* 1st - The rank of road traffic injury as cause of death among young teens aged 15 to 17. (Read: Rich parents, we have a problem.)

* 36% - Some 36% of the kids harmed on the road travel by cars. According to the WHO report, children are at greater risk in the front and back seats when unrestrained. Other modes of transportation that cause death are bicycle (6%) and motorcycle (14%), often without helmets. (Read: Which child safety seat is most suitable for your kid?)

As we approach Mother's Day, let's make a commitment to help keep our roads safe for kids. 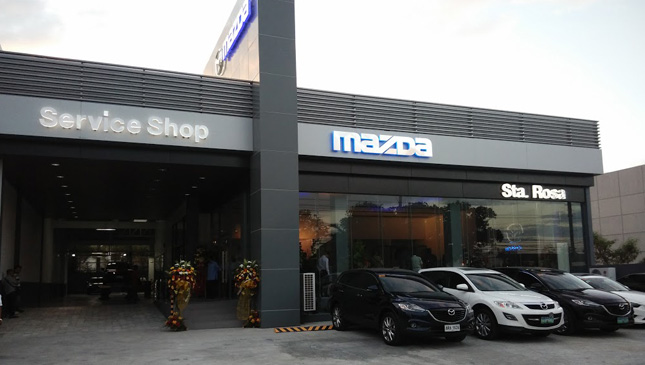