One way to help offset the rising cost of fuel in the country is by carpooling. Instead of several motorists each taking their own vehicle out, everyone just bunches up inside one car. Less fuel consumed and less space taken up on the road—it’s a win-win if you ask us.

Now, a new bill filed in Congress wants to incentivize the practice by offering carpoolers worthwhile freebies and discounts.

Under House Bill no. 143, also known as the Carpool Act of 2022, drivers of vehicles carrying four or more license holders will be entitled to free parking, discounts at toll plazas and gas stations, and even exemption from the number coding scheme.

OTHER STORIES YOU MIGHT HAVE MISSED:
Report: The MMDA is ditching countdown timers in favor of an adaptive stoplight system
Four-month closure of Tomas Claudio Street in Manila begins on August 5

The devil is in the details, though. The free parking incentive will only be available at establishments “run or under a contract with the government and any of its agencies and instrumentalities.” Private establishments, on the other hand, are only required to offer a 50% discount.

As for the discounts on expressways and gas stations, it’s set at 20%. That’s 20% off at all expressway toll plazas in the Philippines, and 20% off all fuel products.

And being exempted from the number coding scheme? That pretty much speaks for itself.

To avail of these discounts and freebies, at least four passengers (including the driver) of a vehicle must be able to present a valid Land Transportation Office (LTO) driver’s license. Establishments that refuse to abide by these regulations may be fined as much as P100,000. Jail time is also on the table here.

Interesting. Of course, this is nowhere near becoming law yet. Are you in favor of this? 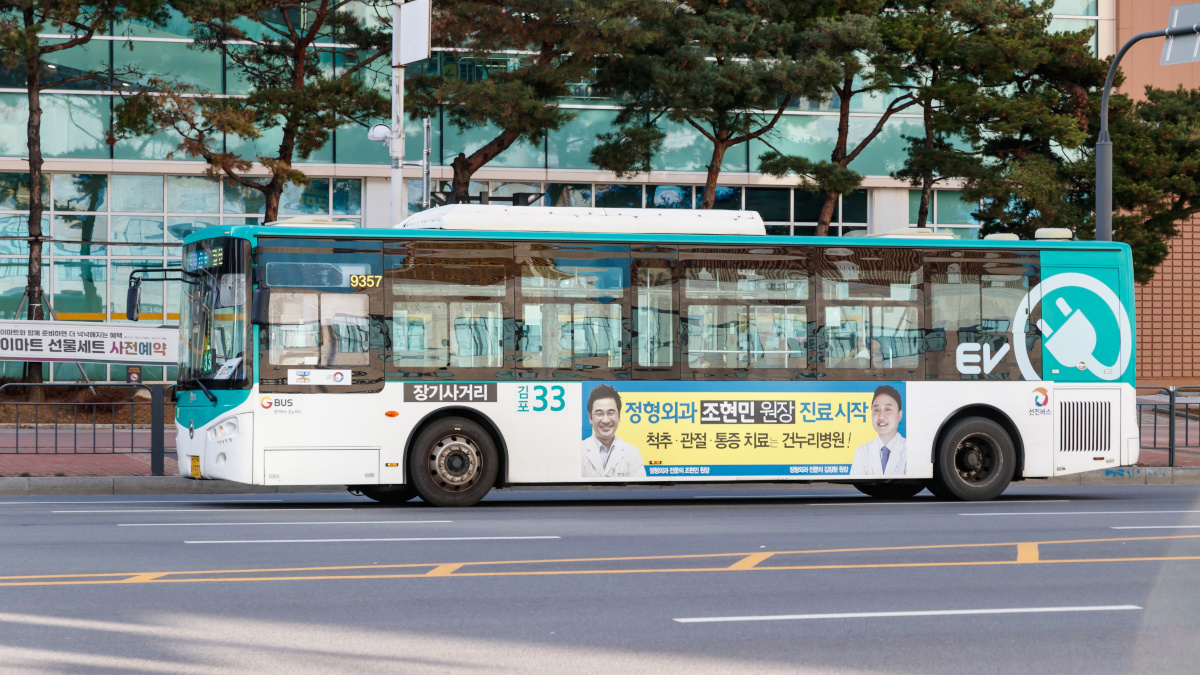 South Korea is giving Makati City P724-M to build an electric bus service
View other articles about:
Recommended Videos
Read the Story →
This article originally appeared on Topgear.com. Minor edits have been made by the TopGear.com.ph editors.
Share:
Retake this Poll
Quiz Results
Share:
Take this Quiz Again
TGP Rating:
/20