PMVICs carry out this testing procedure
by Aris Ilagan for TopBikes.ph | Jun 24, 2021

The Department of Transportation is pursuing the expansion of private motor vehicle inspection centers (PMVICs) in the country to ensure the roadworthiness of all vehicles plying our thoroughfares.

In a recent interview with Summit Media editors, agency head Arthur Tugade said he is pushing for the mandatory pre-registration assessment of vehicles using the 70-point testing process of PMVICs.

The establishment of new PMVICs is currently delayed, however, because of the Senate Blue Ribbon Committee’s ongoing investigation to look into motorists’ complaints. Some of the issues raised by the public are the high testing fees (originally) charged by PMVICs and the inconsistent results of the tests, as well as the lack of consultation with stakeholders prior to the launch of the new Motor Vehicle Inspection System.

Meanwhile, the ‘no-show scheme’ at PETCs continues to be a problem, according to Tugade.

The government aims to open around PMVICs nationwide to replace PETCs, which only perform emissions testing. According to our sources, there are 36 operational PMVICs in the country, while 138 have been given the go-signal by the DOTr to put up their facilities. 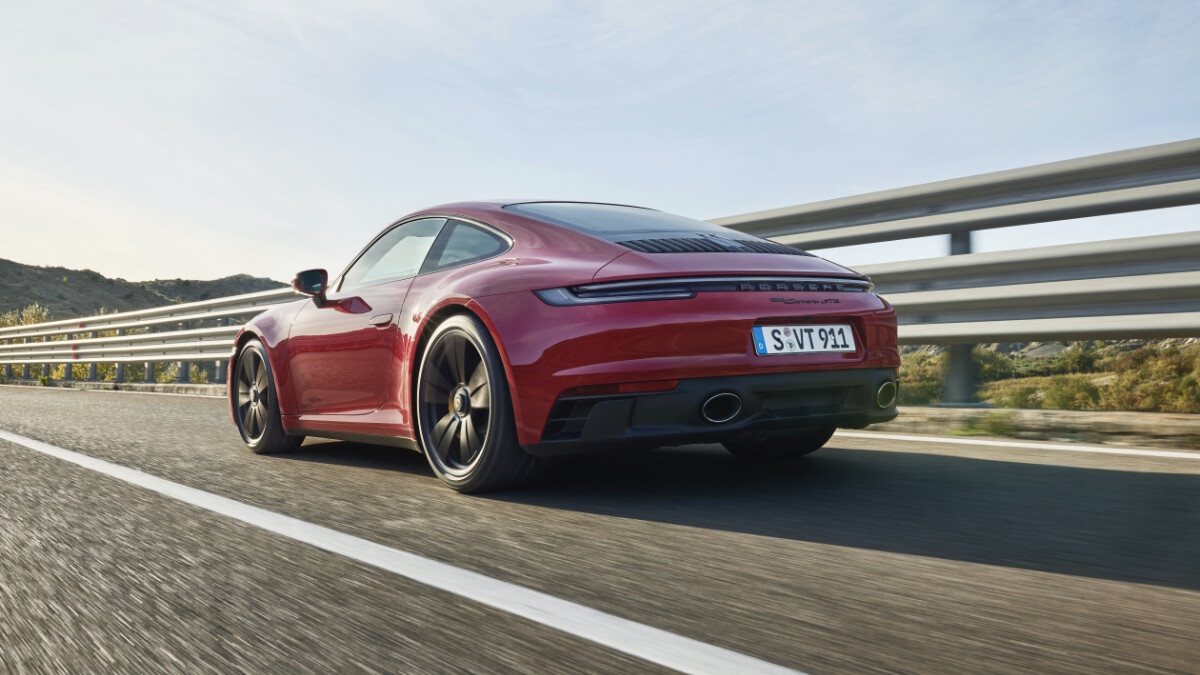 Our favorite Porsche 911 variant is back: Say hello to the 992-gen 911 GTS
View other articles about:
Read the Story →
This article originally appeared on Topgear.com. Minor edits have been made by the TopGear.com.ph editors.
Share:
Retake this Poll
Quiz Results
Share:
Take this Quiz Again
TGP Rating:
/20