Laying down the foundation for electric motoring
by Drei Laurel | May 31, 2021

Good news for proponents of electric cars here in the Philippines. Senate Bill No. 1382, also known as the Electric Vehicles and Charging Stations Act, has finally been passed.

The bill, which was authored by Senator Sherwin Gatchalian and several other members of the Senate and filed in March 2020, aims to promote electric vehicle (EV) use and reduce our country’s reliance on fossil fuels. It was passed unanimously in its third reading earlier today.

Under the bill, a Comprehensive Roadmap on Electric Vehicles (CREV) and guidelines for the manufacturing, importation, utilization, and regulation of EVs and hybrids as well as parts, components, and batteries in the country, will be set up. It also covers the installation of charging stations across the Philippines.

If implemented to its fullest extent, this could be a game-changer. It requires that 5% of government and corporate fleets be made up of EVs within a time frame prescribed by the CREV. What’s more, the bill requires that new buildings and establishments be constructed with dedicated EV parking slots.

Several government agencies will be taking an active role in the incorporation of EVs in the country’s transportation sector. The Department of Energy (DOE), for example, is tasked with promoting EVs and developing charging infrastructure in cooperation with other agencies, while the Energy Regulatory Commission (ERC) will regulate charging rates. The Department of Trade and Industry (DTI) has also been tasked with developing the EV and charging station component of the CREV.

The Department of Transportation (DOTr) and the Department of Public Works and Highways (DPWH), in particular, will both be key to making EVs work locally. The former will be responsible for generating EV demand, creating “green routes” for public transport, and issuing relevant policies. The latter, meanwhile, is tasked with creating guidelines for the construction of charging stations and other EV infrastructure.

So, what do you think? Will this legislation finally usher in the age of EVs in the Philippines? Let us know your opinion in the comments. 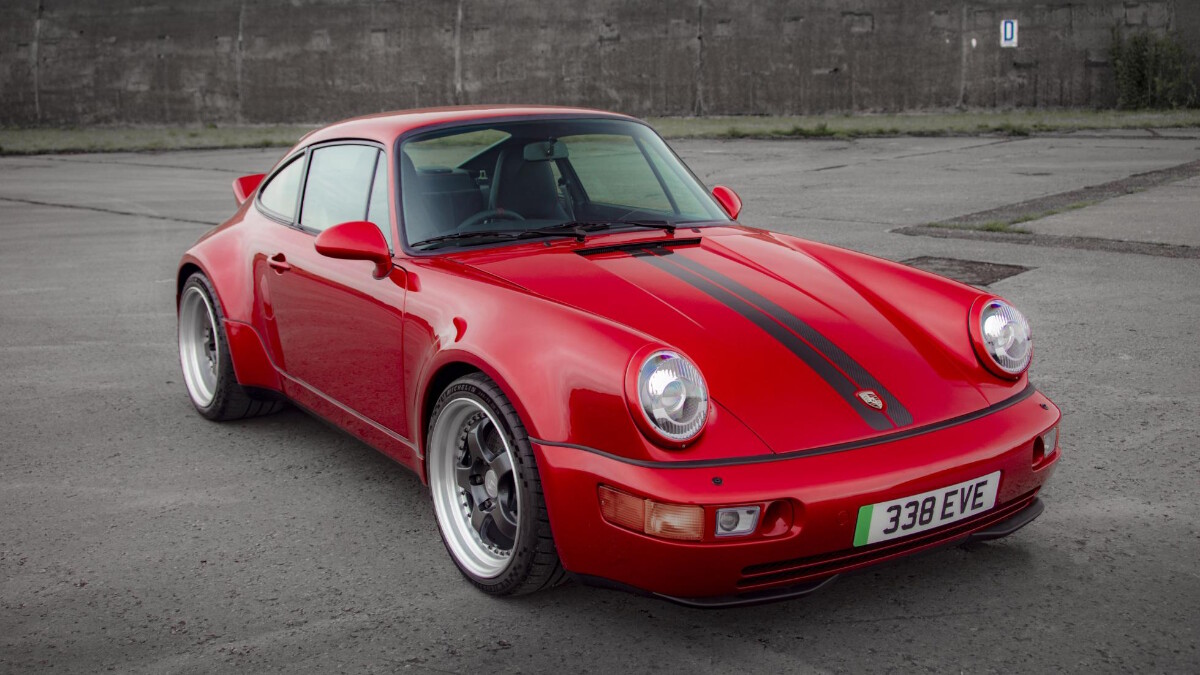 Everrati’s electrified 964-gen Porsche 911 puts out up to 500hp
View other articles about:
Recommended Videos
Read the Story →
This article originally appeared on Topgear.com. Minor edits have been made by the TopGear.com.ph editors.
Share:
Retake this Poll
Quiz Results
Share:
Take this Quiz Again
TGP Rating:
/20