Farewell, Iceman: Kimi Raikkonen to retire from Formula 1 at this end of the season

Grab that ice cream and ready your finest one-liners, for the day has come: Kimi Raikkonen has announced he is to retire from Formula 1 at the end of this season. The 2007 champion today confirmed that he will finish his F1 career racing for Alfa Romeo at the season-ending Abu Dhabi GP.

This isn’t the first time Kimi’s left Formula 1—he left Ferrari at the end of 2009 to go rallying and dip his toe into NASCAR, before returning to race for Lotus in 2012. This time, however, the 41-year-old Finnish racer won’t be coming back.

“This is it,” Raikkonen wrote on Instagram. “This will be my last season in Formula 1. This is a decision I did during last winter. It was not an easy decision, but after this season, it is time for new things.

“Even though the season is still on, I want to thank my family, all my teams, everyone involved in my racing career, and especially all of you great fans that have been rooting for me all this time. Formula 1 might come to an end for me but there is a lot more in life that I want to experience and enjoy.

“See you around after all of this!”

He started his F1 career back in 2001 racing for Sauber, impressing with his early pace. He moved to McLaren the following year and remained in Woking until 2006, before making his move to Maranello and Ferrari in 2007. He’d win the F1 drivers’ title in his first season with the Scuderia—pipping a certain Lewis Hamilton by a single point—before his first F1 exit to go rallying.

After his return to the sport and time with Lotus, he was with Ferrari from 2014 and 2018, first partnering with Fernando Alonso and then Sebastian Vettel. He’s been racing with Alfa Romeo ever since.

F1 boss Stefano Domenicali said: “Kimi is an incredible part of our sport, a personal friend, and a true champion. I had the privilege of working with him at Ferrari and know the fantastic person he is. We will all miss him and his unique style and wish him and his family the best for the future.”

While we remember some of his greatest ever moments—that interview with Brundle, his appearance on a certain motoring televisual program called Top Gear, his fondness for pithy one-liners—the question as to his replacement and the driver shuffle begins. 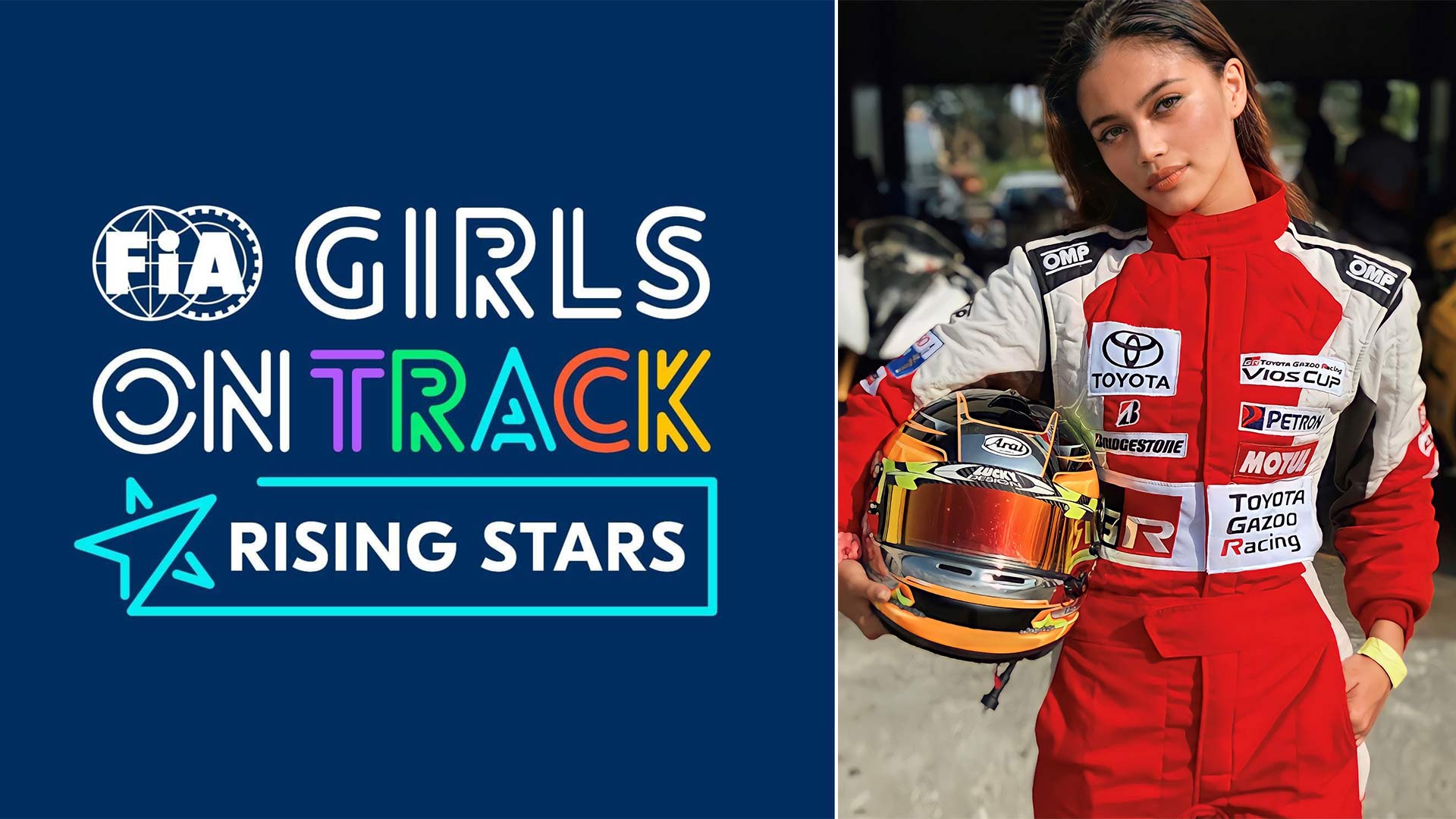 Filipina racer Bianca Bustamante to participate in the 2021 FIA Girls on Track program
View other articles about:
Recommended Videos
Read the Story →
This article originally appeared on Topgear.com. Minor edits have been made by the TopGear.com.ph editors.
Share:
Retake this Poll
Quiz Results
Share:
Take this Quiz Again
TGP Rating:
/20