Makati City: Business district’s no loading/unloading policy is in line with LTFRB orders

Are you a commuter who feels inconvenienced by Makati City’s implementation of a no loading/unloading policy for UV Express vehicles in its central business district? Well, tough luck, because it doesn’t appear the situation is going to change any time soon.

Responding to commuters’ complaints regarding its central business district’s strict no loading/unloading policy for UV Express vehicles, the Makati City local government said that its implementation is in line with Land Transportation Franchising and Regulatory Board (LTFRB) policy.

In a statement, the city explained that the policy is not something it decided to implement on a whim, but is a product of LTFRB memorandum circular no. 2019-025. This requires UV Express rides to operate on a point-to-point basis and prohibits them from dropping and picking passengers up from designated loading and unloading terminals in the CBD.

“Unless the prohibition is lifted by LTFRB, our PSD [Public Safety Department] and MAPA [Makati Parking Authority] traffic enforcers are duty-bound to strictly enforce it and apprehend violators in their areas of responsibility. Otherwise, they would be penalized for dereliction of duty,” a statement released by the local government reads.

The city then proceeds to call the mindset of erring UV Express drivers “regrettable.” According to the local government’s statement, drivers must remind passengers that they can only operate on a point-to-point basis.

“It is regrettable that the drivers and operators of UV Express vans, despite being well aware of the said directive, have neglected to properly inform their passengers that they can only stop at the end point and nowhere else. The ensuing confusion and inconvenience could have been avoided.”

Adjust your commutes accordingly, guys. Let us know what you think of Makati City’s take on this issue in the comments section. 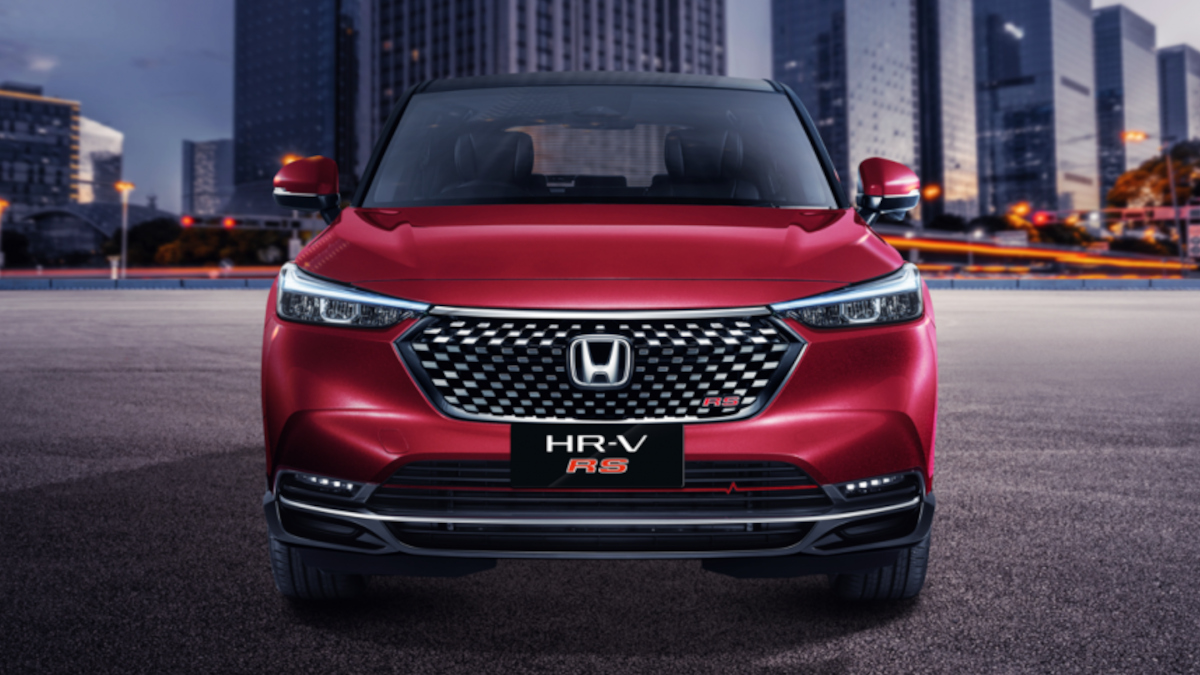 The 2023 Honda HR-V RS Turbo is coming to PIMS this year
View other articles about:
Recommended Videos
Read the Story →
This article originally appeared on Topgear.com. Minor edits have been made by the TopGear.com.ph editors.
Share:
Retake this Poll
Quiz Results
Share:
Take this Quiz Again
TGP Rating:
/20