Some good news, finally
by TopGear.com.ph | Oct 6, 2019
CAR MODELS IN THIS ARTICLE

“City mayor Isko Moreno has announced that Manila has received a donation of two ambulances courtesy of the Rosita Soliman Foundation.

“By the looks of it, the vehicles donated were no less than Toyota Land Cruisers—78 series models, to be exact. This model of Toyota’s iconic 4x4 vehicle is also known as the Troop Carrier, and these specific models in the photos are the 11-seater hardtop versions. The only difference is that these units have been customized to cater to medical emergencies.

“For starters, ambulance decals can be seen around the exterior. Of course, the snorkel that comes as standard with the Land Cruiser 78 has been retained for flood-proofing purposes. The spare tire mounted on the horizontal split rear doors has also been removed for easier access. Meanwhile, the inside features a full-sized stretcher set behind the driver’s seat. Pretty nifty, we’d say.”

“La Union and Baguio City are two of the hottest tourist destinations in the Northern Philippines—the former because of its waves, and the latter because of its weather. Now, the Department of Transportation (DOTr) is looking into linking the two areas via a new cable car system.

“According to the Baguio City local government, DOTr head Arthur Tugade offered a memorandum of agreement for the pursuit of a cable car system that will link the country’s Summer Capital to Pugo, La Union.”

SLEX traffic advisory: Congestion may ease up by the end of November

“Remember last week’s carmageddon along the South Luzon Expressway (SLEX)? If you live down south, there’s even a good chance you went through it more than once in the last few days. Fortunately, we have some good news that both motorists and commuters alike will be ecstatic to hear.

“In a recent press release, Skyway O&M Corp. (SOMCO) has announced that by the end of November 2019—right before the holiday rush—the third lane that is currently closed off for the preliminary construction will finally be reopened and ease up the northbound traffic.”

“The EDSA traffic saga continues, and ideas continue to pop up left and right like mushrooms.

“The latest pitch in this discussion comes from Senator Grace Poe. According to a report by Inquirer, the senator mentioned during a Senate hearing the idea of adding business-class train coaches to the existing MRT-3 line. She says that this will not only contribute to improving the current railway system, but also to help ease the traffic along Metro Manila’s most notorious thoroughfare. These premium coaches, apart from having designated areas for separate queues, would charge P200 to P300 per passenger.

“‘May nagsabi sa akin. Ewan ko if this is something you can consider. But habang ginagawa ninyo yung Dalian trains, baka daw pwedeng a few specific coaches or trains will be designated as business coaches,’ said the senator. ‘Meron silang guaranteed space and designated line. Bakit? Because yung mga tao who can afford to pay that amount are probably those who have private vehicles.’”

“Last week’s heavy traffic along the South Luzon Expressway (SLEX) made headlines and broke social media when thousands of motorists and commuters found themselves helplessly crawling toward Metro Manila for hours on end. The culprit was none other than the Skyway Extension Project which commenced construction only recently.

“Of course, if you passed by the area, then you saw for yourself the lane closure that caused the standstill traffic. But if you want a much better look at the current status of the project, then you’ll need a better view—from a drone’s perspective, perhaps.

“Luckily for all of us, our guy dmitrivalencia—the resident YouTuber who documented the Skyway Stage 3 Project updates a while back—took the liberty of capturing footage of the ongoing work along SLEX. Click on the embedded link above to check out the content.” 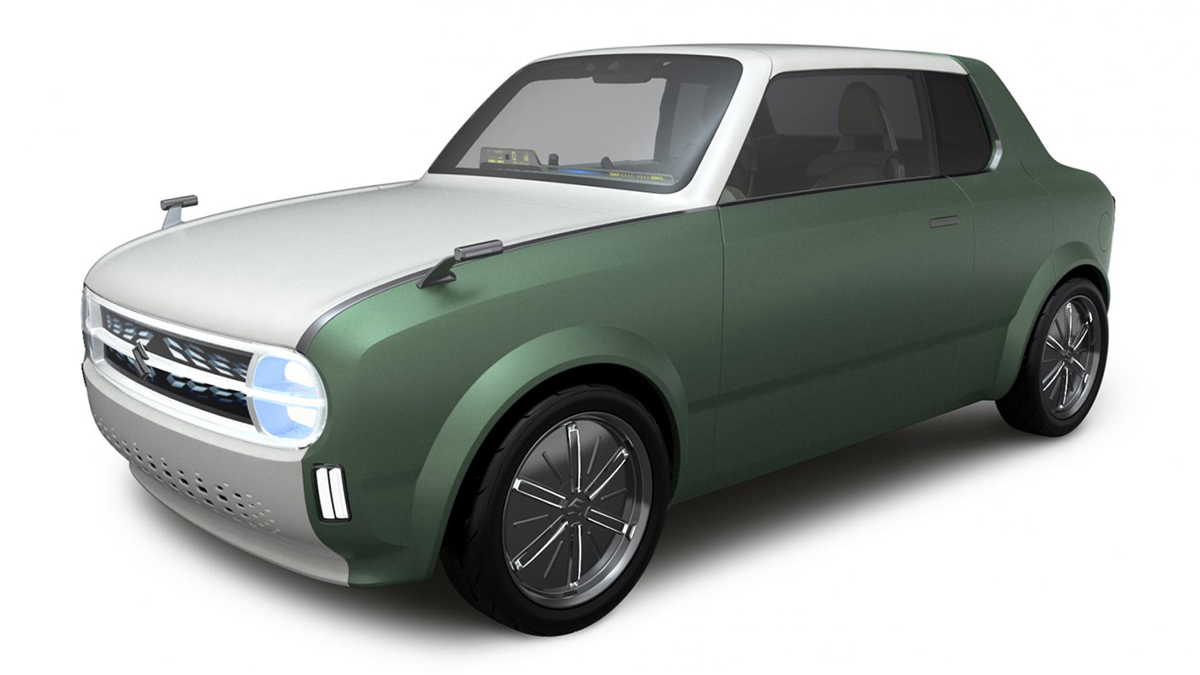 Suzuki is unveiling a pair of retro-styled concepts at TMS 2019
View other articles about:
Read the Story →
This article originally appeared on Topgear.com. Minor edits have been made by the TopGear.com.ph editors.
Share:
Retake this Poll
Quiz Results
Share:
Take this Quiz Again
TGP Rating:
/20