If you own a car, walking to wherever you need to get to is probably treated as a last resort—and we don’t blame you. Choosing between a comfortable, air-conditioned automobile and risking life and limb traversing Metro Manila’s nearly non-existent sidewalks is pretty much a no-brainer.

Manila City, though,is  trying to turn the tide in favor of pedestrians—one step at a time.

In an interview with Top Gear Philippines, Manila mayor Isko Moreno expressed pride in his government’s fight to take back the city’s sidewalks, saying residents deserve to have a walkable place to live in.

It hasn’t been easy, but there’s been progress. Among the city’s most notable pedestrian-friendly developments under the current administration is the new Lagusnilad underpass.

Aesthetic is only really one part of making a city walkable, though. Practicality is at the core of Moreno’s current mindset, and for this, he’s turned to other nations for inspiration—specifically, New York City in the US and the Netherlands.

Moreno shared with us New York City’s ‘broken window concept,’ and how a simple cracked pane of glass can drive down an area’s security and attract unscrupulous elements.

“Kapag ang tao nakikita basag ang bintana, ito ay magandang atraksyon ng kriminalidad. Chaos and anarchy. Because sensible people will never go here—only criminals or bad individuals,” he said, explaining that once a broken window is fixed and that an area is in proper order, it gives everyone the impression that the government is present.

“’Di hindi na squatter building, nawala yung mga kriminal, natakot. Akala nila may pulis lagi. Akala nila may gobyerno lagi. And they were very successful. That was in the ’80s in New York. Look at New York now despite all the challenges, diba?”

Moreno says he’s applying the broken window concept to Manila’s sidewalks now, too. In Syquia, Santa Ana, the local government has implemented a new sidewalk design that cheaper and easy to replace.

The city has taken a somewhat similar approach to illuminate its sidewalks, too. Along España Boulevard and Taft Avenue, you’ll find a simple but effective new lamp post format: T-shaped posts, with one light shining on the road and another on the sidewalk.

“We wanted to show to government agencies this is how you keep your drivers, your vehicular passages, safe. And it’s duplicable. It’s not even my idea. It was in the Netherlands when I was there,” Moreno said.

In the grand scheme of things, you could consider these baby steps. But hey, they’re steps nonetheless. If Manila City can sustain and, eventually, build further on this approach to transforming itself into a walkable environment, then we wouldn’t be surprised to see more and more people opt to move on their own two feet instead of a set of wheels. Do you think these moves will pay off in a big way eventually? 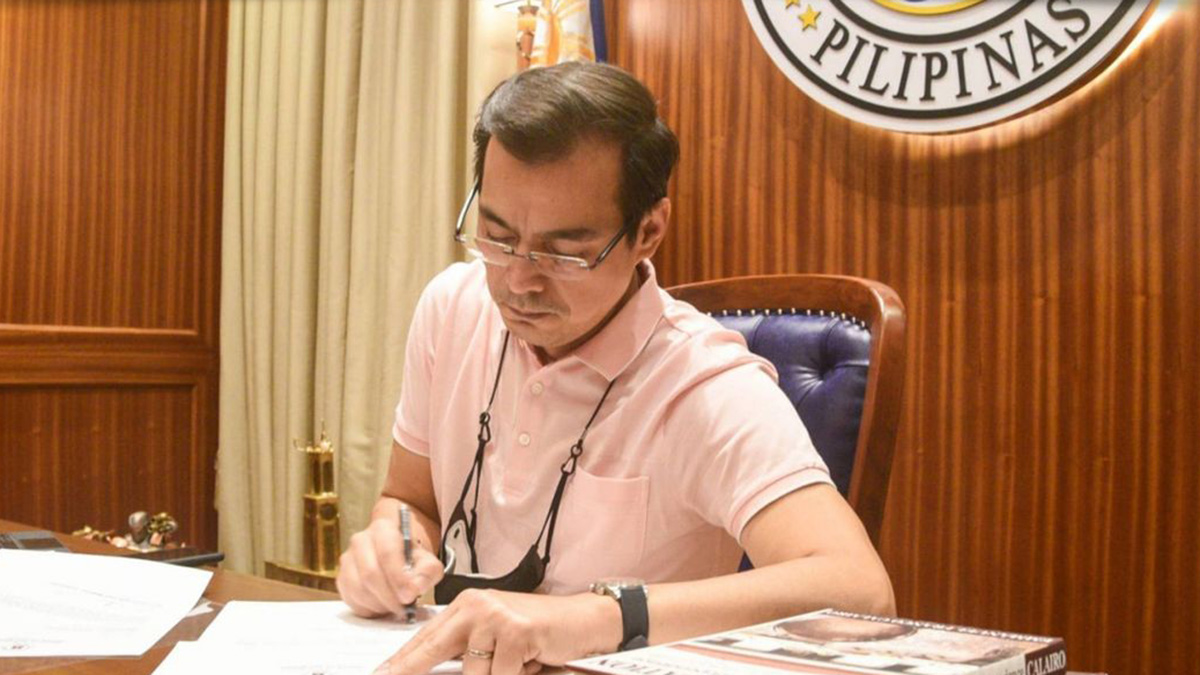 Isko Moreno: Bad habits are the biggest challenge to improving urban mobility
View other articles about:
Recommended Videos
Read the Story →
This article originally appeared on Topgear.com. Minor edits have been made by the TopGear.com.ph editors.
Share:
Retake this Poll
Quiz Results
Share:
Take this Quiz Again
TGP Rating:
/20