We featured this traveler two years ago
by Dinzo Tabamo | Oct 15, 2014
CAR BRANDS IN THIS ARTICLE 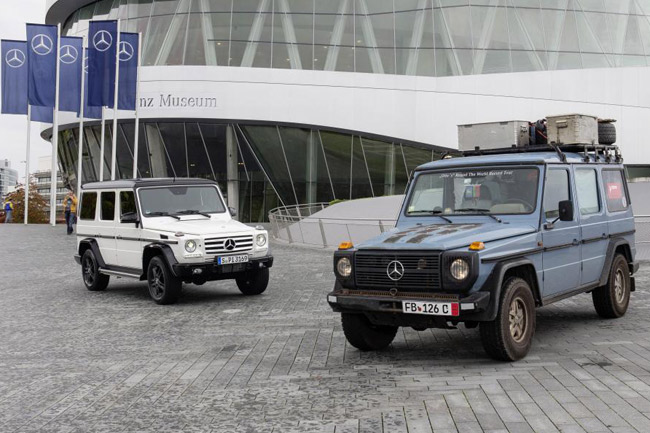 Have you ever wondered what it would be like to drive around the world? That’s exactly what 77-year-old Gunther Holtorf did. In what became the ultimate road trip of all time, Holtorf and his wife Christine left Europe 26 years ago to travel to Africa and explore it by car. They chose what they believed to be the best vehicle for the job: a Mercedes-Benz G-Wagen.

Africa turned out to be just the first stop. Now, 26 years, almost 900,000km and 215 countries later, Holtorf drove his Mercedes-Benz 300 GD home to Swabia, Germany, and finished an epic journey. His beloved G-Wagen, which his late wife christened "Otto," will be enshrined at the Mercedes-Benz Museum in Stuttgart.

We actually met Holtorf when he stopped by our country, in his pale-blue G, of course. Mercedes distributor CATS Motors arranged a simple meet with the media. When asked why he chose the G-Wagen, Holtorf said it was for practicality and patriotism.

"When you travel, you want a vehicle that can go through small villages, narrow roads and jungles," he explained. "But you also want a mobile home. However, trailers are difficult to transport. So we decided on a smaller car, and because I am German, I preferred the Mercedes-Benz among the choices we had at the time. We realized the G-Wagen was the sturdiest for off-roading and the type of travel we were going to do."

By now, Otto has more than vindicated himself. Of the almost 900,000km he has traveled with the Holtorfs, over 250,000km of that distance was off-road. And those distances were done under the most extreme meteorological conditions: from searing deserts to frozen Arctic climes.

Then there was the gear the G-Wagen had to carry. Holtorf loaded it with food, jerrycans, tools, recovery gear, spare parts and spare wheels. In the end, Otto was 500kg above the permissible gross vehicle weight. But the tough Benz soldiered on, the only modifications made by Holtorf being reinforced springs and bad-road shock absorbers. Other than that, the whole vehicle is original: the engine, the transmission and the axles.

The German points out that they didn’t just drive by, stamp their passports, and snap souvenir photos.

"In our eyes, you can only travel through a country once you've delved into the particular hemisphere, come into close contact with the locals, and got to know their very many facets," he stated.

Holtorf’s epic drive became somewhat historical, as some of the places he visited had never allowed a foreigner to drive through in the past. These included North Korea, Myanmar, and a 25,000km drive across China.

For now, Otto will take a well-deserved rest in the Mercedes-Benz Museum, where he will be on display for visitors. The significance of what Holtorf and his G-Wagen did isn't lost on Dr. Dieter Zetsche, chairman of Daimler AG and head of Mercedes-Benz Cars.

"I promise that there will still be a G-Class in the future," said Dr. Zetsche. "Will there be more characters of Mr. Holtorf's ilk in the future? I hope so."

We’re glad Zetsche promised a secure future for the G-Class line. We’re still waiting for CATS Motors to give us a test drive, and judging by how limited its test-drive resources are lately, we expect to wait a long time. 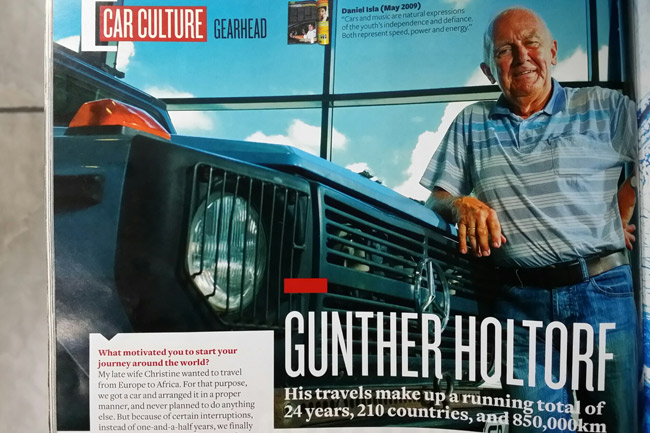 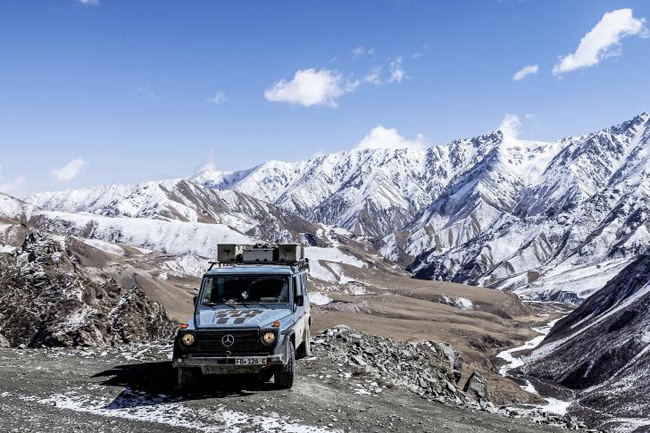 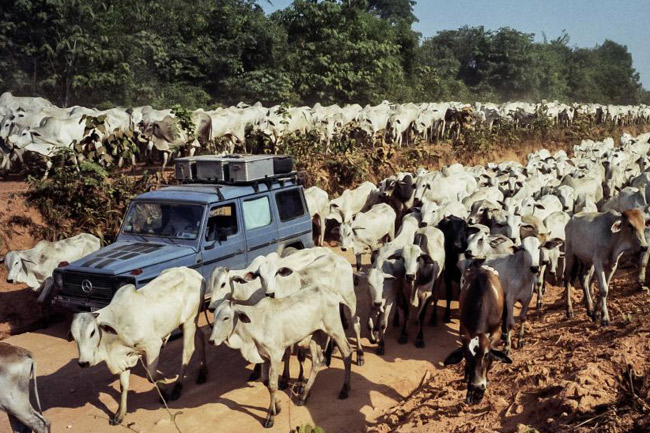 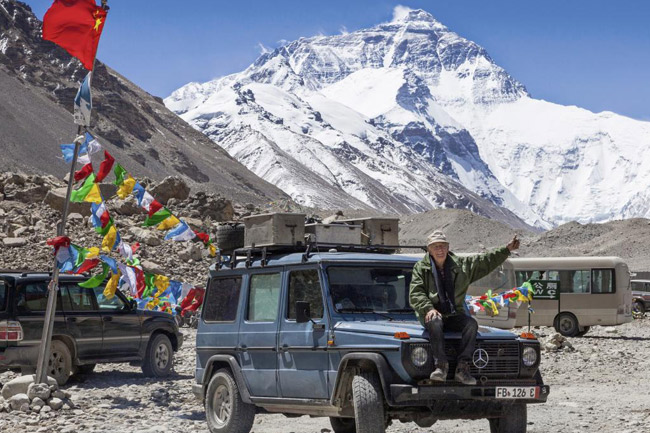 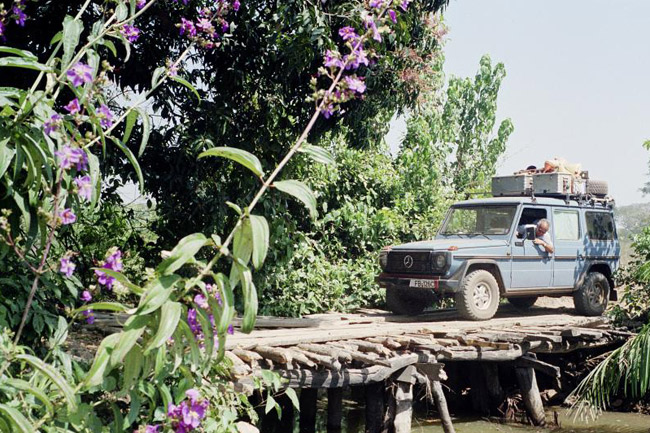 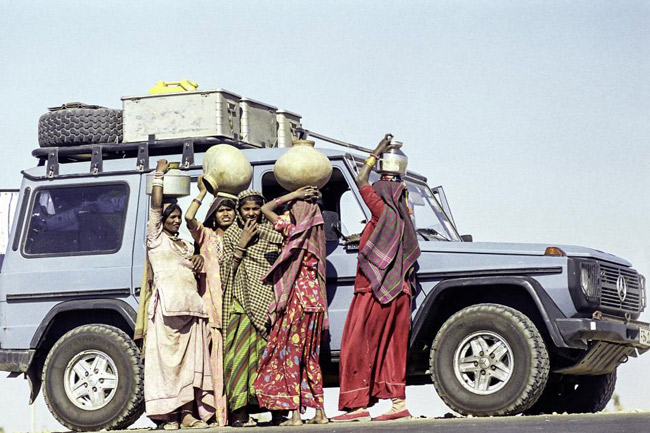 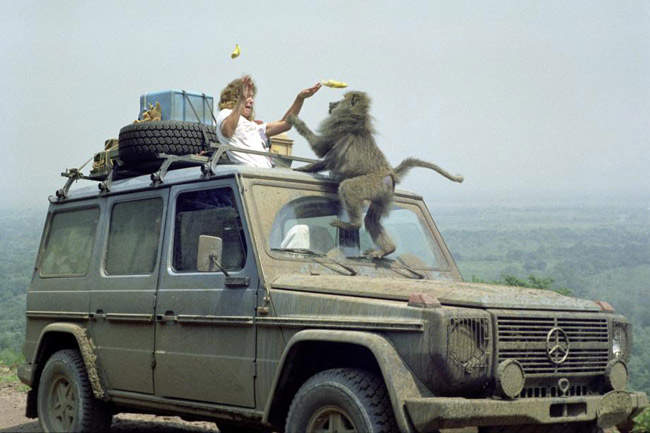 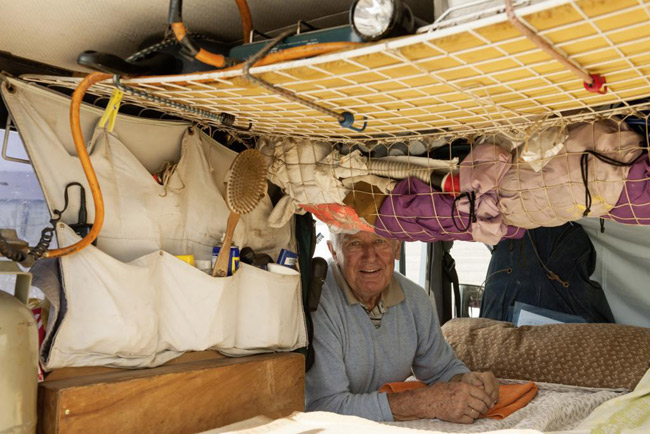 DPWH working on measures to protect tallest bridge in PH
View other articles about:
Read the Story →
This article originally appeared on Topgear.com. Minor edits have been made by the TopGear.com.ph editors.
Share:
Retake this Poll
Quiz Results
Share:
Take this Quiz Again
TGP Rating:
/20