313km worth of bike lanes in Metro Manila are now complete

Cyclists and commuters in the capital have a lot to smile about today, as the Metro Manila Bike Lane Network has just been officially inaugurated.

This project comprises various protected bike lanes from around the metro, including Quezon City’s 93km bike lane network launched back in May. The newly established bike lanes are separated using concrete delineators and rubber or bolted bollards. The lanes are also marked with white and green thermoplastic paint, as well as bike symbols, signage, and solar-powered road studs. Bike racks have also been installed in certain locations.

The entire network cost more than P800 million and was funded under the Bayanihan to Recover as One Act—otherwise known as Bayanihan 2—that was signed on September 11, 2020. This is also part of a bigger 497km bike lane network that also includes the Metro Cebu and Metro Davao bike lanes that have been recently completed as well.

A total of 27 bikes donated by Megaworld Corporation were also turned over to the Interagency Council on Traffic (i-ACT) during the ceremony. If you want to watch the entire ceremony, you can check out the Facebook post below:

What’s your take on this, readers? Let us know in the comments. 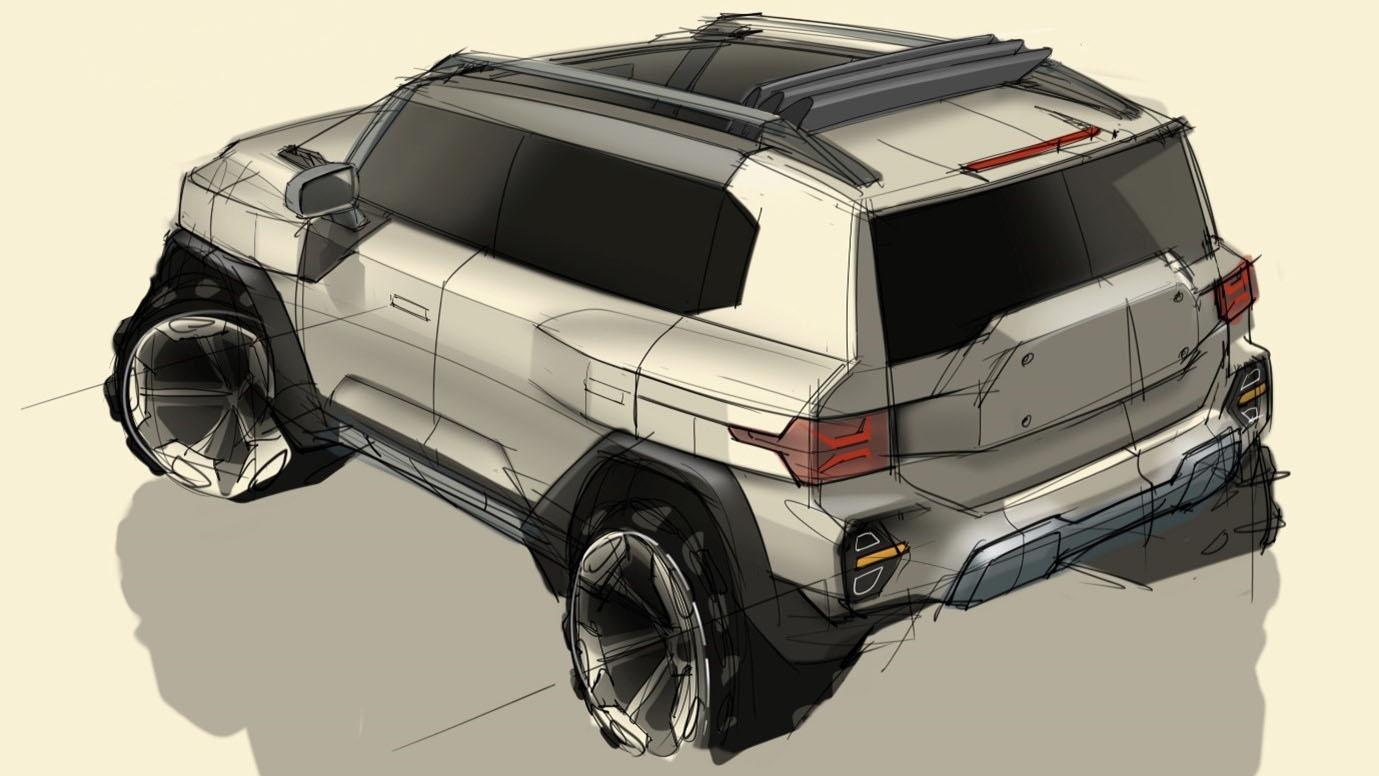 SsangYong gives us a glimpse of what its future cars will look like
View other articles about:
Read the Story →
This article originally appeared on Topgear.com. Minor edits have been made by the TopGear.com.ph editors.
Share:
Retake this Poll
Quiz Results
Share:
Take this Quiz Again
TGP Rating:
/20