Some big announcements were made over the past week
by TopGear.com.ph | Apr 24, 2022

Here are the NAIA parking rates as of April 2022

“More and more people are starting to fly in and out with COVID-19 restrictions continuing to ease. It’s no wonder our local airports seem to be getting busier by the day.

“We’re also starting to see various inquiries from travelers on cyberspace, and some of the most common questions involve airport parking. So for their part, the Department of Transportation (DOTr) and the Manila International Airport Authority (MIAA) have now shared the updated parking rates at the Ninoy Aquino International Airport (NAIA) as of April 2022.”

The base rate is P300. In excess of 24 hours, here are the additional rates:

CCLEX to open on April 27, small bikes to be allowed passage by July

“Metro Pacific Tollways Corporation (MPTC) has just confirmed that the Cebu-Cordova Link Expressway (CCLEX) will be inaugurated on April 27, 2022. In addition, the company has made clarifications that will come as pleasant news for riders down south.

“MPTC has announced that small-displacement motorcycles will also be allowed to pass the expressway by July this year. This applies to bikes with 125cc engines and up. In the same month, sidewalks for pedestrians and cyclists will also be opened along CCLEX.

“The opening ceremony coincides with the 501st commemoration of the Kadaugan sa Mactan, which marks the victory of Mactan warriors led by Lapulapu over the Spanish army of Ferdinand Magellan.

“The 8.9km CCLEX is MPTC’s first toll-road project outside Luzon. This new bridge will connect Cebu City and Mactan Island, and has an operating speed of up to 80kph. Motorists may pay their toll fees using cash at the start of the expressway’s operations, but MPTC has confirmed that CCLEX will shift to an all-electronic toll-collection system by June 2022.”

ALSO READ:
Confirmed: Toyota Veloz to be launched in PH on April 29, will start at P1.185-M
Here are the tentative specs and prices of the PH-bound Toyota Veloz

“Do you eat your carrots? If you haven’t claimed your car’s replacement license plates from the Land Transportation Office (LTO) yet, we sure hope you do—because there’s a chance you’re going to need a new pair of glasses after going through the agency’s updated database.

“Seriously, guys. Please get this database in order. We know pressing ‘CTRL’ and ‘F’ at the same time is simple enough—but you aren’t making motorists’ lives any easier with this kind of documentation. It can’t be that difficult to consolidate or stick to one uniform format and color scheme, can it?

“Anyway, yes, you can now check if your license plate is ready for claiming at your respective district or extension offices. Be sure to download the file from the branch where you requested your replacement, otherwise, your eyes are going to hurt for nothing. You can check out the database here. If your replacement license plate does turn up inside the LTO’s database, you can get in touch with your branch for further instructions.”

“The Department of Transportation (DOTr) initially planned to begin partial operations of the government’s big-ticket railway projects by 2022. However, it appears things aren’t going as smoothly as planned.

“According to a report by Philstar.com, the DOTr has announced that the partial opening of the Metro Manila Subway project has been moved to 2025. This was due to challenges brought about by the COVID-19 pandemic.

“The original timeline included the partial opening of the Metro Manila Subway by the first quarter of 2022, and completion by 2025. After the recent adjustments, the project is now expected to be finished by 2027. Once operational, the subway is expected to ferry about 370,000 passengers daily in its first year.”

“Provincial buses are officially back in Metro Manila, although the Metropolitan Manila Development Authority (MMDA) has only limited operations to a window from 10pm to 5am. There appears to be some confusion regarding this, however, and the Land Transportation Franchising and Regulatory Board (LTFRB) is now making some clarifications.

“According to the LTFRB, provincial buses will be allowed to use their respective private terminals only during window hours. However, this does not necessarily mean these bus companies cannot operate outside of the said window. Provincial buses can instead head over to assigned integrated terminals, wherein commuters can transfer to other buses that will be allowed to traverse the thoroughfare.

Integrated terminals for provincial buses outside of window hours

“For buses traveling from MIMAROPA, and Bicol, they can use the Parañaque Integrated Terminal Exchange (PITX). For those coming in from CALABARZON, they can use PITX and the Araneta Center Cubao. For buses from Regions I and II as well as the Cordillera Administrative Region, they can drop off their passengers at the North Luzon Express Terminal (NLET).

“Buses from Region III can head over to NLET and Araneta Center Cubao, while those from Visayas and Mindanao can go straight to the Santa Rosa Integrated Terminal (SRIT).”

“The LTFRB has already made some clarifications regarding the operation of provincial buses in Metro Manila. Now, it’s the MMDA’s turn to say its piece.

“In its latest advisory, the agency reiterated that all provincial buses will still be allowed to operate outside of the 10pm-5am window hours provided that they terminate their trips at any of the integrated terminals identified by the LTFRB—either the North Luzon Express Terminal (NLET) in Bocaue, Bulacan, or at the Parañaque Integrated Terminal Exchange (PITX) in Parañaque City.

“MMDA chairman Atty. Romando Artes added that the LTFRB and provincial bus companies had a ‘gentleman’s agreement’ that the latter can use their terminals 24/7 until April 19. Artes clarified that this only meant the implementation of the 10pm-5am window hours would resume on April 20.

“Artes pointed out that the MMDA’s role here is only to implement the traffic rules and regulations, and that the policies on operations fall under the jurisdiction of the LTFRB and the Department of Transportation (DOTr).

“We’re not sure how any of this can help fix the mess commuters are facing right now. We’ve yet to receive word if there’ll be any significant adjustments to these existing guidelines, but we expect to hear some updates soon.” 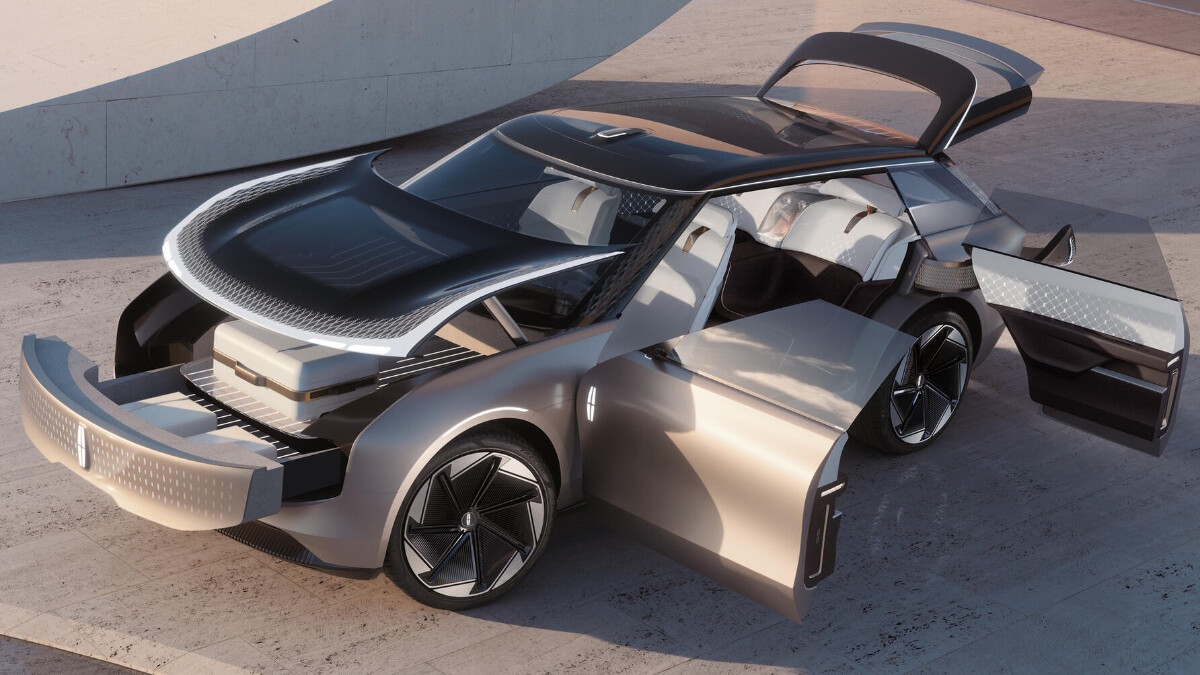 The Lincoln Star Concept has, uh, quite a lot going on
View other articles about:
Recommended Videos
Read the Story →
This article originally appeared on Topgear.com. Minor edits have been made by the TopGear.com.ph editors.
Share:
Retake this Poll
Quiz Results
Share:
Take this Quiz Again
TGP Rating:
/20