A lawmaker questions if 100% cashless toll payments should be implemented in a month’s time...

“Concerned about mounting complaints from motorists regarding the upcoming shift to 100% cashless transactions on major tollways, Representative Wes Gatchalian has asked for its implementation, scheduled to begin on December 1, to be deferred until the persisting problems are resolved.

“‘It puzzles me why the DOTr (Department of Transportation) decided to implement a cashless tollway system when Easytrip and Autosweep are not yet compatible with each other’s tollway system,’ said the lawmaker from Valenzuela City. ‘Since the government targets to have full interoperability by next year, anyway, then we should also consider delaying the implementation of the cashless toll collection until next year.’

“Earlier, Toll Regulatory Board (TRB) director Abraham Sales said there won’t be another extension of the December 1 deadline.

“‘[Implementing] the cashless payment scheme without interoperability will only create more problems for our motoring public,’ Gatchalian explained.

“Gatchalian also wants MPTC and SMC to expand the installation of RFIDs beyond Luzon and into far-flung areas in Visayas and Mindanao. Earlier this year, Gatchalian filed House Bill No. 6119, which seeks to establish an electronic toll-collection system nationwide and requires all toll-collection facilities on expressways to implement technologies and practices that allow for interoperability.

“In a previous story, we reported that the interoperability issues between MPTC’s Easytrip and SMC’s Autosweep RFIDs can be traced to the use of different USB systems by the two companies.”

...but the DOTr maintains that its December 1 implementation is final

“There will be no further extension of the current December 1 deadline, the DOTr confirmed in a recent statement.

“The agency said that the contactless payment system is ‘long overdue,’ reiterating that the main purpose of the policy is to reduce the risks of COVID-19 transmission on major tollways. The DOTr also said that interoperability of the RFID tags will ‘merely provide added convenience’ to motorists and is not necessary for the implementation of the cashless system.

“The agency’s statement further read: ‘Any delay in its implementation amid the COVID-19 pandemic will only make motorists, as well as the personnel manning the toll plazas, vulnerable to unwanted and unnecessary physical contact, and hence, exposure to the deadly coronavirus.

‘With the issue of interoperability aside, the extension of the deadline for the implementation of cashless toll collections on toll roads to December 1 will provide motorists using the expressways ample time to have their vehicles equipped with the needed RFID stickers from the toll operators.’

“The DOTr, however, also clarified that it will continue to work towards achieving complete interoperability of all RFID tags. Phase 2 of its Toll Interoperability Project—which is supposedly set to commence mid-2021—will enable the use of one RFID sticker for two different accounts, much like how Autosweep tags can now be used along Easytrip-serviced tollways.

“The third and final phase, meanwhile, will entail the use of one RFID sticker with a lone account along all tollways. No timeline has been given out for that as of this writing.”

“In October, Metro Pacific Tollways Corporation (MPTC) rolled out the Easytrip RFID Sticker Caravan, which provides off-site installation at private subdivisions on pre-scheduled dates. The caravans are set up inside the subdivisions once the homeowners’ association confirms a minimum of 100 cars for installation. Requests are channeled through the official Facebook page of the Cavite-Laguna Expressway (CALAX).

“Top Bikes Philippines has learned that some village associations were only able to get a maximum of 300 stickers at a time. Now, MPT South has decided to stop accepting further requests

“‘We are overwhelmed by your response to our RFID CARAVAN Program, and we thank you for your support and interest,’ reads the MPT South advisory posted on social media. ‘However, we regret to inform you that we are fully booked and the RFID caravan is a limited engagement only.

“MPTC is now preparing for the implementation of its Online RFID Reservation and Appointment System, which starts on November 15.

“We’ve been told that MPTC has received numerous requests from local government units for off-site RFID installations due to the big turnout for the caravan hosted by Mayor Isko Moreno in Manila. Because of this, there now lies a possibility that MPTC will host caravans in other cities soon.

“RFID installation will continue beyond the implementation of cashless tollway payments on December 1, to accommodate those purchasing new cars and vehicle owners who live a considerable distance away from tollways and installation sites. And as the supply-and-demand situation for RFID stickers improves, MPTC may resume the caravan in private subdivisions by January next year.”

“Yet to get an Autosweep RFID sticker? Take note of this important change: Autosweep applications are now on an appointment-only basis.

“Effective November 4, you have to book an appointment before heading to any installation site. You can do this online via this website. Check out the official announcement for more details:

“Unfortunately, as of this writing, it appears that the official site is down. Complaints from various motorists about the nonoperational website have been going around on social media—we assume that this is due to the sheer volume of users trying to access the page.”

“Congress is now taking action against illegal street racers: The House Committee on Transportation has approved House Bill No. 3391, an act that seeks to prohibit and penalize drag racing activities on all public roads across the Philippines. The bill was filed by Representative Precious Hipolito Castelo of the 2nd District of Quezon City, and was approved by the panel during a recent briefing.

“Under the bill, violators will be fined P300,000 to P500,000 and may face jail time of up to one year. ‘Normally and usually, damage is being done to property, to persons, and to the community. And not only that, it brings about noise pollution,’ Castelo said about drag racing.

“The congresswoman said that street racing has become rampant around the country, and specified roads such as Mindanao Avenue in Quezon City and Diosdado Macapagal Avenue in Pasay City as hotspots. She also cited an incident from 2012 in which a Metropolitan Manila Development Authority traffic enforcer who tried to flag illegal drag racers in Pasay City was assaulted.

“The DOTr expressed its support and suggested that the bill should include the impounding of the vehicles used in the illegal drag racing. A suggestion to penalize the organizers of the racing events was also presented during the briefing.”

Heads up: Another U-turn slot on EDSA will be closed starting tomorrow

“The Metropolitan Manila Development Authority (MMDA) is closing U-turn slots along EDSA in a bid to optimize the thoroughfare’s busway program. On Monday, November 9, the U-turn slot near Dario Bridge in Quezon City will no longer be available.

“According to the agency, advisory signs have already been installed in the area to inform motorists of the U-turn slot’s impending closure. The MMDA has also provided alternate routes for those who may be affected by the change:

“This is the fourth U-turn slot to be closed along EDSA for the sake of its busway program. Prior to this, the MMDA closed one near North Avenue, one in front of the Quezon City Academy, and another near Corregidor Street. MMDA chairman Danilo Lim says the agency will continue to find ways to assist the DOTr in improving the EDSA experience for both private motorists and commuters. 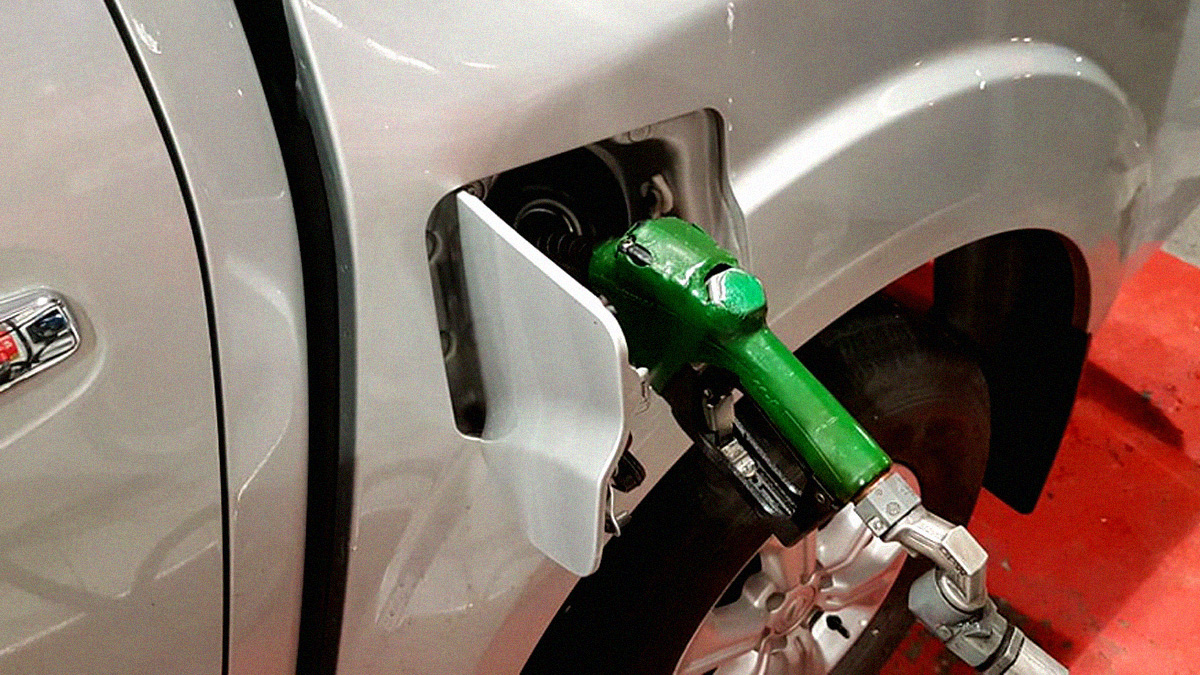 Seaoil PH is giving three very lucky motorists a lifetime supply of free fuel
View other articles about:
Read the Story →
This article originally appeared on Topgear.com. Minor edits have been made by the TopGear.com.ph editors.
Share:
Retake this Poll
Quiz Results
Share:
Take this Quiz Again
TGP Rating:
/20