The two parties finally come to an agreement
by Drei Laurel | Dec 16, 2020

The Valenzuela City local government and NLEX Corporation have finally come to an agreement regarding the latter’s RFID woes and suspended business permit in the city.

Earlier today, Valenzuela City announced that North Luzon Expressway (NLEX) tollbooth barriers within its jurisdiction will remain raised, but that the operator will now be permitted to collect fees. This policy will be in effect from 5am to 10pm daily beginning at noontime today, and barriers will be lowered from 10:01pm to 4:59am for safety reasons.

“Mayor @rex_gatchalian and City Government of Valenzuela execs met with NLEX officials this morning and reached a mutually acceptable agreement on solving the traffic woes along NLEX toll plazas in Valenzuela City by adopting a #BarriersUp scheme from 5am to 10pm daily,” Valenzuela City’s official Tweeted account tweeted this morning.

Besides adjusted barrier protocols, Valenzuela City says cash lanes are also making a comeback at strategic locations and toll plazas. It added that the NLEX Corporation will conduct an “RFID system and account management upgrade” to resolve consumer complaints on or before January 30 next year.

Lastly, Valenzuela City and the NLEX Corporation have formed a technical working group to “continuously meet to innovate traffic and account management initiatives.”

If the company fails to comply with the abovementioned conditions, it will result in another business permit suspension. You can check out the local government’s full Facebook announcement below:

Valenzuela City suspended the NLEX Corporation’s business permit and required the operator to keep its barriers raised on December 7, 2020. So, that’s it. No more toll holiday. Do you think these adjustments will result in an improved flow of traffic in the area? Let us know in the comments. 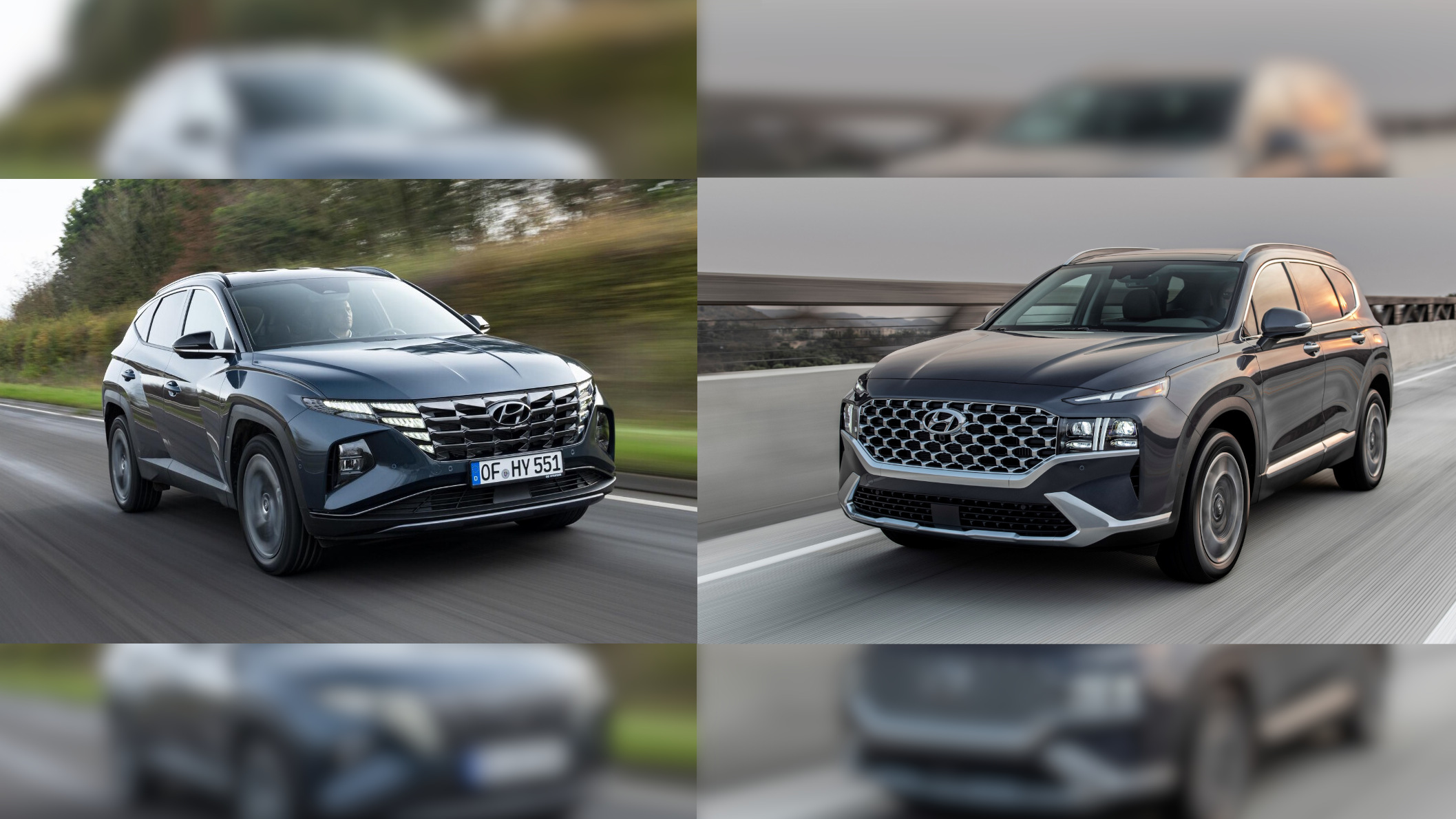 Hyundai PH to launch four new models in 2021
View other articles about:
Read the Story →
This article originally appeared on Topgear.com. Minor edits have been made by the TopGear.com.ph editors.
Share:
Retake this Poll
Quiz Results
Share:
Take this Quiz Again
TGP Rating:
/20