How advanced can no-contact apprehension get? Look to South Korea, MMDA official says

Local motoring hasn’t had an issue quite as hot as the no-contact apprehension program (NCAP) in quite a while. On paper, it’s an admirable effort toward bringing order to our roads. Its implementation leaves a bit to be desired, though.

The Philippines is hardly the only nation that has looked into implementing such a system. In a Facebook post, Metropolitan Manila Development Authority (MMDA) Task Force Special Operations (TFS) head Bong Nebrija recalled a visit to a South Korean command center that utilizes artificial intelligence in its camera system.

“CCTV is part of a smart city solution that helps in traffic management and enforcement, transport management, and security,” Nebrija said in his post.

OTHER STORIES YOU MIGHT HAVE MISSED:
Illegally parked van fresh from the impound gets second ticket in a span of two hours
Is your LTO driver’s license expiring this month? Well, it’s now valid until September 30

“When we visited the command center in Seoul, they even have CCTVs interfaced with an artificial intelligence system that can detect emotions, it follows an algorithm that can differentiate whether you’re happy, a threat, or suicidal.”

That’s impressive—but also kind of unsettling at the same time?

“Not only that, their system can even interconnect with private CCTVs of commercial establishments and houses so they can pursue through cameras a fleeing criminal or terrorist. Meron ding facial recognition and plate number recognition capabilities. Kaya kita ka at makikilala sino dini-date mo, malalaman san mo dinate (restaurant, theater or motel), at kaninong sasakyan gamit mo.”

Okay, this is definitely some Orwellian-level stuff over there. Nebrija also questioned why so many motorists are against the implementation of NCAP, saying making the policy stick “will take a lot of political will.”

So, do you think Metro Manila’s NCAP implementation will be as advanced as Seoul’s one day? 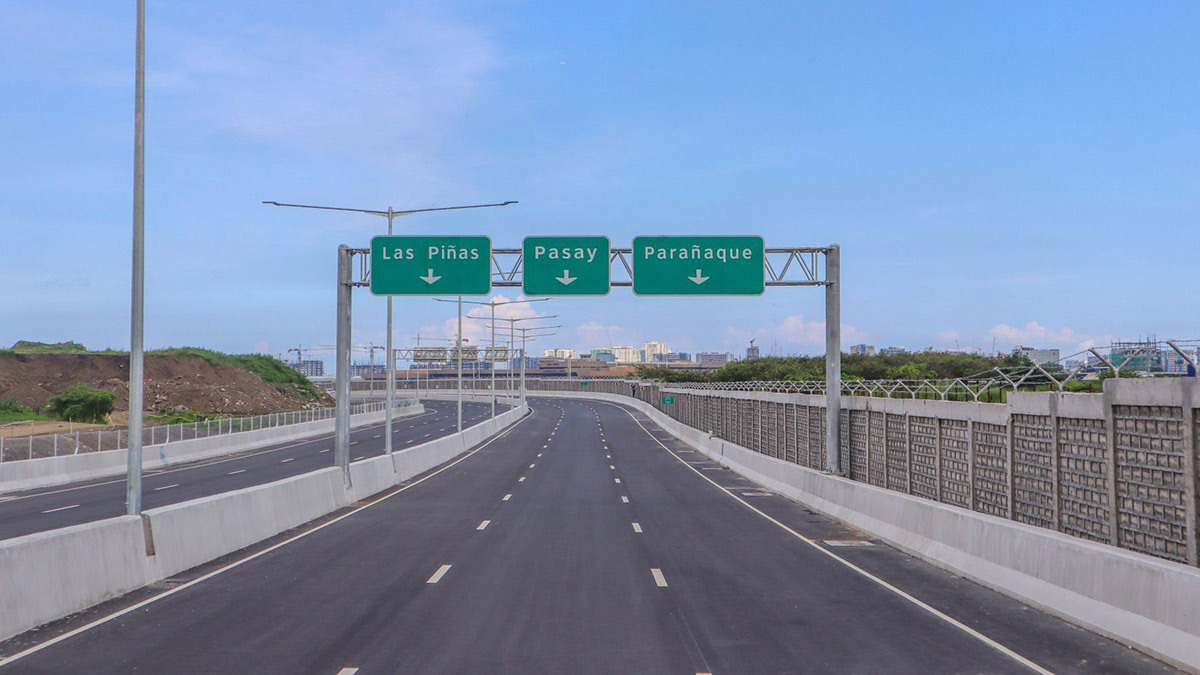 Watch: A drive-by of the newly opened Cavitex-C5 Link Flyover Extension
View other articles about:
Recommended Videos
Read the Story →
This article originally appeared on Topgear.com. Minor edits have been made by the TopGear.com.ph editors.
Share:
Retake this Poll
Quiz Results
Share:
Take this Quiz Again
TGP Rating:
/20