50,000 owners of confiscated driver’s licenses may face criminal charges if...

...they availed of a second LTO license by submitting an affidavit of loss
by Aris Ilagan | Sep 14, 2019

You can run, but you cannot hide. This is the message of the Manila Traffic and Parking Bureau (MTPB) to motorists whose driver’s licenses were confiscated for various traffic violations but failed to, or worse, deliberately, did not redeem them. Some offenders may have opted to get a new license from the Land Transportation Office (LTO) instead.

According to MTPB director Dennis Viaje, since 2004, more than 50,000 driver’s licenses remain unclaimed by their respective owners and are now gathering dust in a records room.

Viaje suspects that majority of these erring motorists had availed of a new license at the LTO simply by submitting an affidavit of loss, all while failing to mention that their licenses were confiscated by the MPTB. And because the record section of the MPTB is still manually maintained—and not yet linked to the computer data section of the LTO—these traffic violators were able to pull off this modus operandi with impunity.

How about other traffic violators who surrender fake driver’s licenses to local traffic enforcers?  It takes expertise to determine the bogus license from the real McCoy.

Sad to say, but even after fake-license factories have been raided, they're still very much open for business.

Instead of holding on to their second driver’s license, Viaje advised these motorists to claim the confiscated license from the MTPB and straighten up their personal records at the LTO before it’s too late. Legal experts say that charges of falsification of a public document, which is a criminal offense, await these erring motorists.

Viaje added that these motorists can also avail of the amnesty recently approved by Mayor Isko Moreno that waives additional penalties for a confiscated license.

Do you think the owners of these confiscated driver’s license will still avail of the amnesty? Or they will just ignore it and still use the second LTO license? Let's toss a coin. 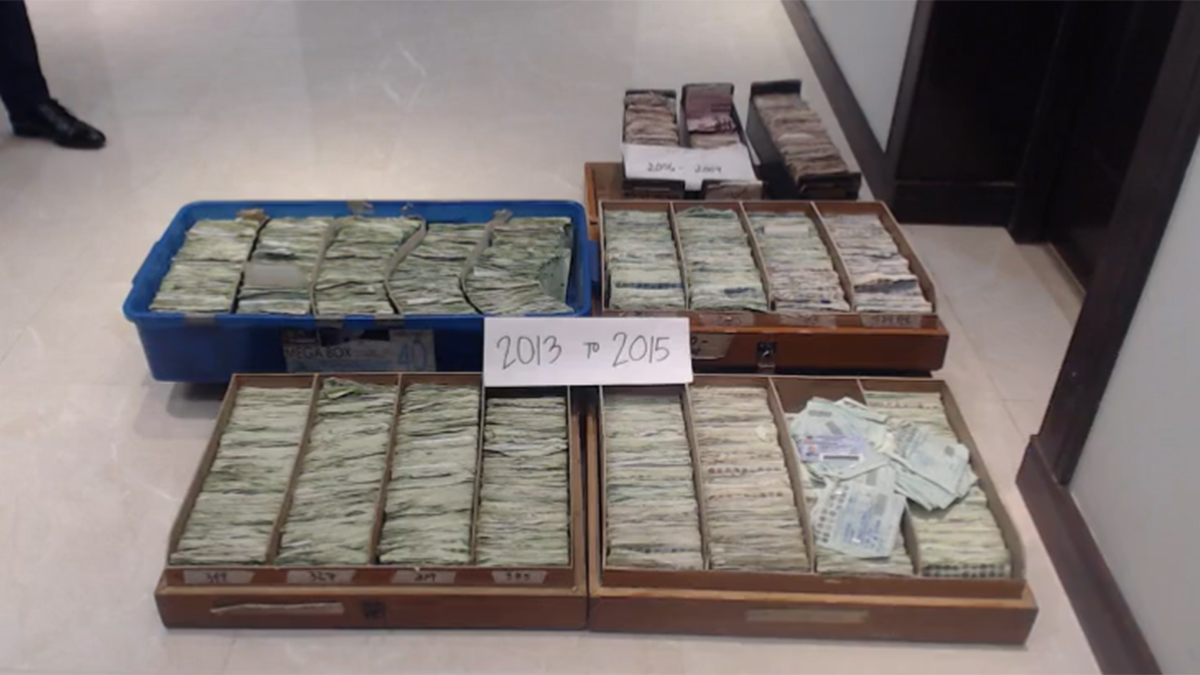 Manila to erase accumulated traffic penalties via amnesty program
View other articles about:
Read the Story →
This article originally appeared on Topgear.com. Minor edits have been made by the TopGear.com.ph editors.
Share:
Retake this Poll
Quiz Results
Share:
Take this Quiz Again
TGP Rating:
/20